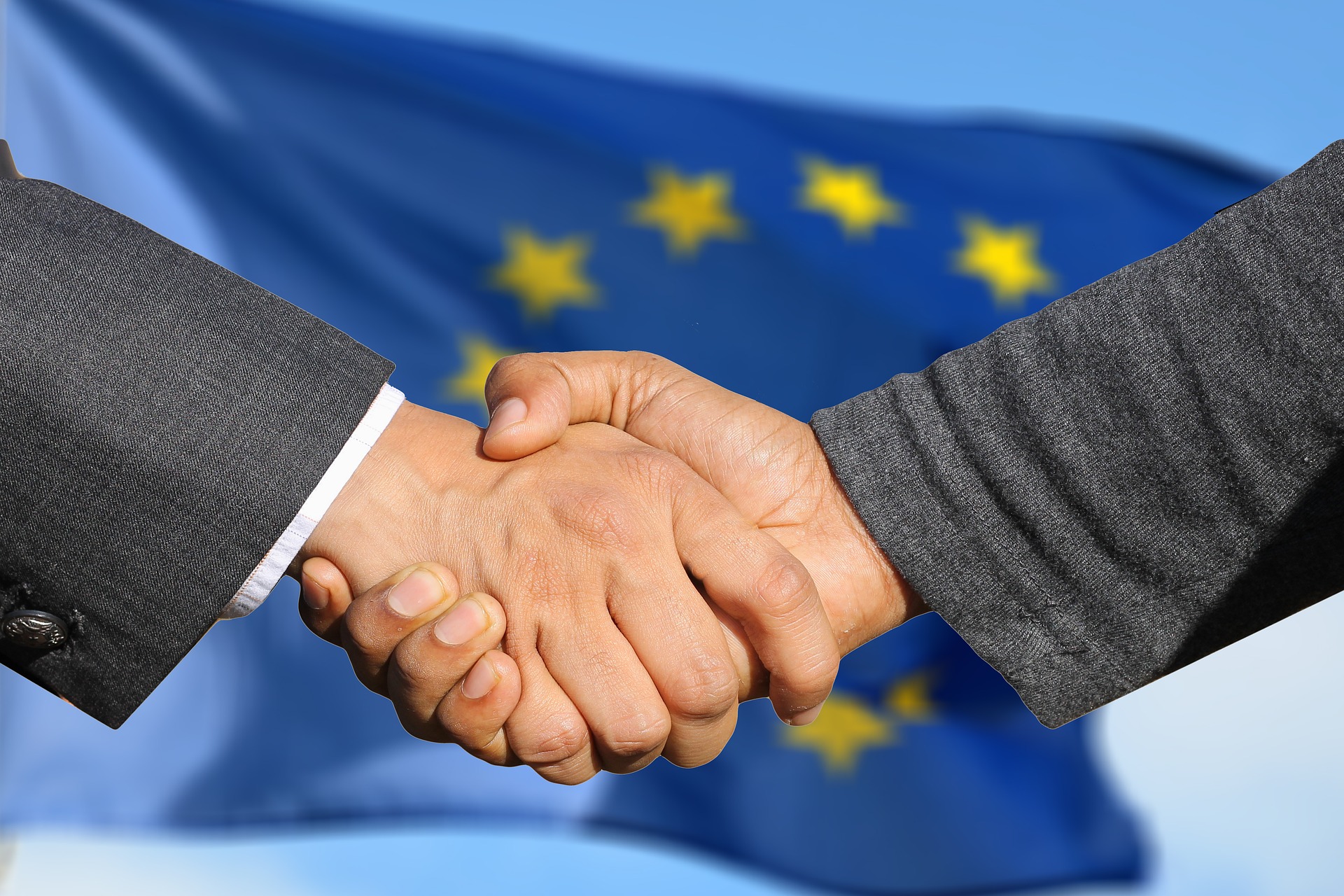 BRUSSELS – Two thirds of Europeans believe their country has benefited from being a member of the EU, the highest percentage since 1983 and an increase of three percentage points since the autumn.

In addition 60% of Europeans consider EU membership a good thing, according to the latest Eurobarometer published on Wednesday 23 May.

“The next European elections will undoubtedly be a battle, not just between the traditional parties of the Right, Left and Centre but between those who believe in the benefits of continued cooperation and integration at EU level and those who would undo what has been achieved over the last 70 years,” said Parliament President Antonio Tajani, announcing the results.

“It is essential to continue the effort of demonstrating to citizens that the EU contributes in many ways to their well-being and protection.”

The study, which is published exactly one year before the European elections take place in 2019, also reveals that: