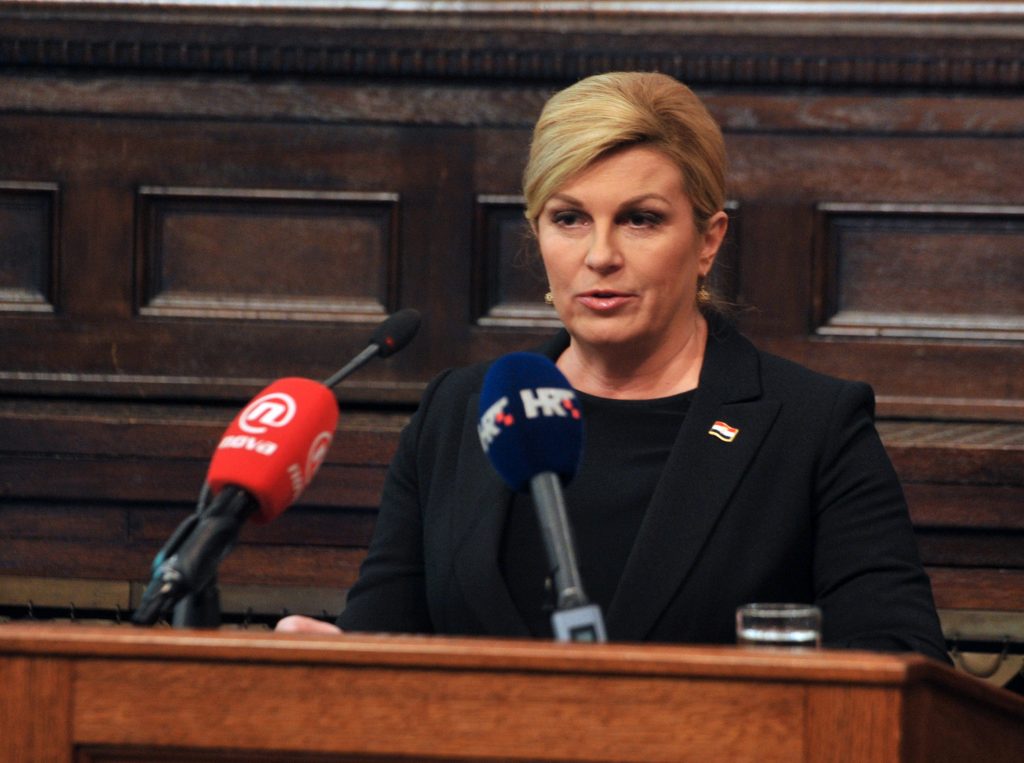 RIJEKA – Civil society organizations from Croatia, Serbia and Montenegro have called on the Croatian authorities today to support the establishment of RECOM, a regional fact-finding commission on the wars in the former Yugoslavia, which should be established at the London Summit dedicated to the Western Balkans, scheduled in July, reports Croatian daily Novi List.

Author Boris Pavelić states that “Croatian President Kolinda Grabar-Kitarović and the government of Tihomir Orešković and Andrej Plenković ignore the participation of Croatian state institutions in the establishment of RECOM, despite the fact that the initiative was supported by former President Ivo Josipović.”

Josipović appointed Zlata Djurdjević, law professor from the University of Zagreb, as his envoy to RECOM, and she has also participated in the drafting of the RECOM Statute.

“It is important that we get Croatia to return to the RECOM process,” said Nataša Kandić, honorary president of the Belgrade Humanitarian Law Center and the coordinator of the RECOM project, at yesterday’s press conference held in Belgrade.

Kandić added that the arguments for Croatia’s inclusion in RECOM are “data that the NGOs have collected about victims and war crimes, that state institutions just do not have,” which is important for victims and for the restoration of mutual trust in the region.

Novi list also states that Vesna Teršelič from the Center for dealing with the past Documenta from Zagreb announced that the data on victims, which this organization has compiled for Croatia, would be available to the regional commission once it was established, “regardless of the decision of the Croatian institutions on whether to join RECOM “.

At the conference Initiative for RECOM has announced their plan to compile a consolidated list of all victims of the 1990s wars by 2025, as well as causes and circumstances of their suffering, “because that year (the remaining) countries of the Western Balkans want to become EU members.”