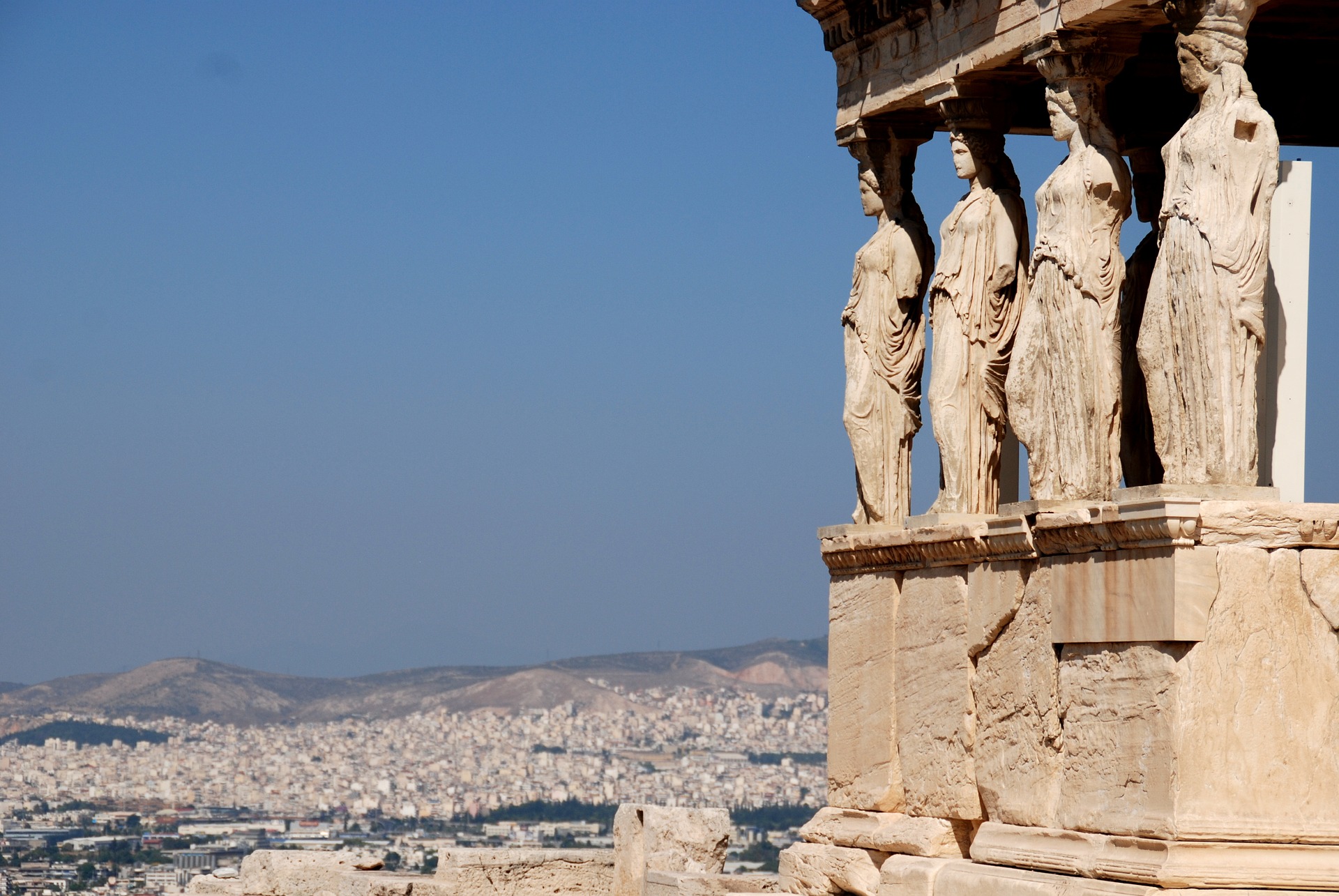 In televised statements, Alexis Tsipras and Zoran Zaev, the Prime Ministers of Greece and the former Yugoslav Republic of Macedonia respectively, announced on Tuesday evening that they had reached a deal on the long-running name dispute. The full text of the agreement was eventually released to the public yesterday evening, and we may now review the provisions of a comprehensive deal, covering all aspects of the dispute.

The agreement will be ratified by Greece in due time, pending its approval by the Parliament of the Republic of North Macedonia and the enactment of the agreed constitutional reforms (following the organisation of a referendum on the agreement). In the meantime, once the agreement has been voted on in the Parliament of North Macedonia, Athens will open the way for Skopje to receive an invitation to join NATO and to open accession negotiations with the EU. Both invitations will be conditioned on the completion of the constitutional revision process in North Macedonia.

The Greek PM, Alexis Tsipras, hailed the agreement as a ‘great diplomatic victory and a great historical opportunity’. Indeed, with respect to its northern neighbour’s appellation, Greece got exactly what it has been requesting since 2007: an agreement on a composite name with a geographic qualifier that will be applied universally. Getting 140 countries to roll back their decision on calling Greece’s northern neighbour by its constitutional name is a remarkable result. Moreover, the consent of North Macedonia to revise several elements of its Constitution, including all references to its own name, represents a guarantee that the agreement will also be applied domestically and that all controversial passages that may encourage irredentism will be removed. Article 7 of the agreement is also noteworthy as it spells out that the two countries have different historical and cultural points of reference. In particular, North Macedonia is disassociated from the ancient Hellenic civilisation, developed in antiquity, in historical Macedonia.

Although the agreement sufficiently addresses most of Athens’ concerns, the greatest challenges for Mr. Tsipras lie ahead. ANEL, SYRIZA’s junior coalition partner, announced that it would not vote in favour of the deal in parliament. Inevitably, Mr. Tsipras would have to rely on support from the opposition.

Kyriakos Mitsotakis, leader of New Democracy, immediately expressed his disapproval of the agreement. First of all, he criticised the government for having neglected to share information about the negotiations for all this time. To be sure, the government has seriously mismanaged any efforts at national consensus-building on this matter. Not unjustifiably, SYRIZA has been blamed for having initially viewed the negotiations on the name dispute as an opportunity to challenge the cohesion of New Democracy. Mr. Mitsotakis also pointed to the disunity of the governing coalition, and he questioned Mr. Tsipras’ legitimacy to conclude an agreement while not controlling a parliamentary majority. As far as the agreement itself is concerned, Mr. Mitsotakis concentrated his criticism on the Greek concessions with respect to the name of the citizens and the language of North Macedonia. These are indeed the provisions that the Greek government will have most difficulty in selling domestically. All this time, the public debate in Greece has revolved around the name of the country, while the name of the citizens and of the language have been discussed very little. Overall, Mr. Mitsotakis seems to have prioritised the need not to leave any vacant political space for the growth of populist and far right parties, taking the risk of disappointing his liberal supporters. While this stance certainly complicates the agreement’s ratification, it may paradoxically and under certain conditions be advantageous in the long term for Greece, if it eventually contributes to the containment of the rise of influence of ANEL and Golden Dawn.

For the parliamentary approval of the agreement, most attention has turned to the Movement for Change, the centre-left party originating from the merger of PASOK, Potami, and DIMAR. The Movement for Change has so far expressed a cautiously favourable position on the deal, reserving the right to formally pronounce its support or opposition once it has read the full agreement. Notwithstanding that the party is deeply divided on this matter, some of its MPs will most likely go ahead and vote for the deal irrespective of what its leadership decides.

The formation of a parliamentary majority that will endorse the agreement does not look impossible at present. Having said that, we should note that this support must come not now but at the end of the road, after several months, when everything else has been settled. However, one cannot know what the prevailing conditions in the country will be at that moment. Greek public opinion is overwhelmingly opposed to a compromise on the name dispute, and we should brace ourselves for a series of rallies and protests against the deal. For some time, MPs will be under constant pressure not to vote for the agreement. Presumably, Mr. Tsipras has taken a calculated risk and is confident that he will eventually manage to find the necessary parliamentary support. Otherwise, he has agreed to put the country, and himself, under tremendous international pressure. One thing is sure: his consent to the phased implementation of the agreement implies that he is not considering waging early elections within the next six months, as has been speculated for some time.

To conclude, from the Greek view, the agreement has certain obvious advantages but also implies some major concessions. As with any compromise, it does not have any clear winner or loser. If opponents to the deal in Athens reflect on how strong reactions in Skopje are, they will understand that both sides have taken very difficult decisions to resolve the dispute. The full implementation of the agreement is far from guaranteed. Nevertheless, if everything goes as planned, Greece will overcome a chronic problem that has long undermined its foreign policy and impeded its efforts to reclaim the central role it once played for the region’s stability and development.

This article has originally been published on the BiEPAG Blog and can be accessed here.

Ivanov walks out of a meeting with Zaev and Dimitrov, Hahn: Reaction inappropriate

Mirošič: London Berlin Process Summit will be shaped by the June meeting of European Council 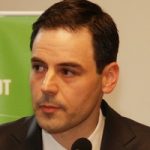