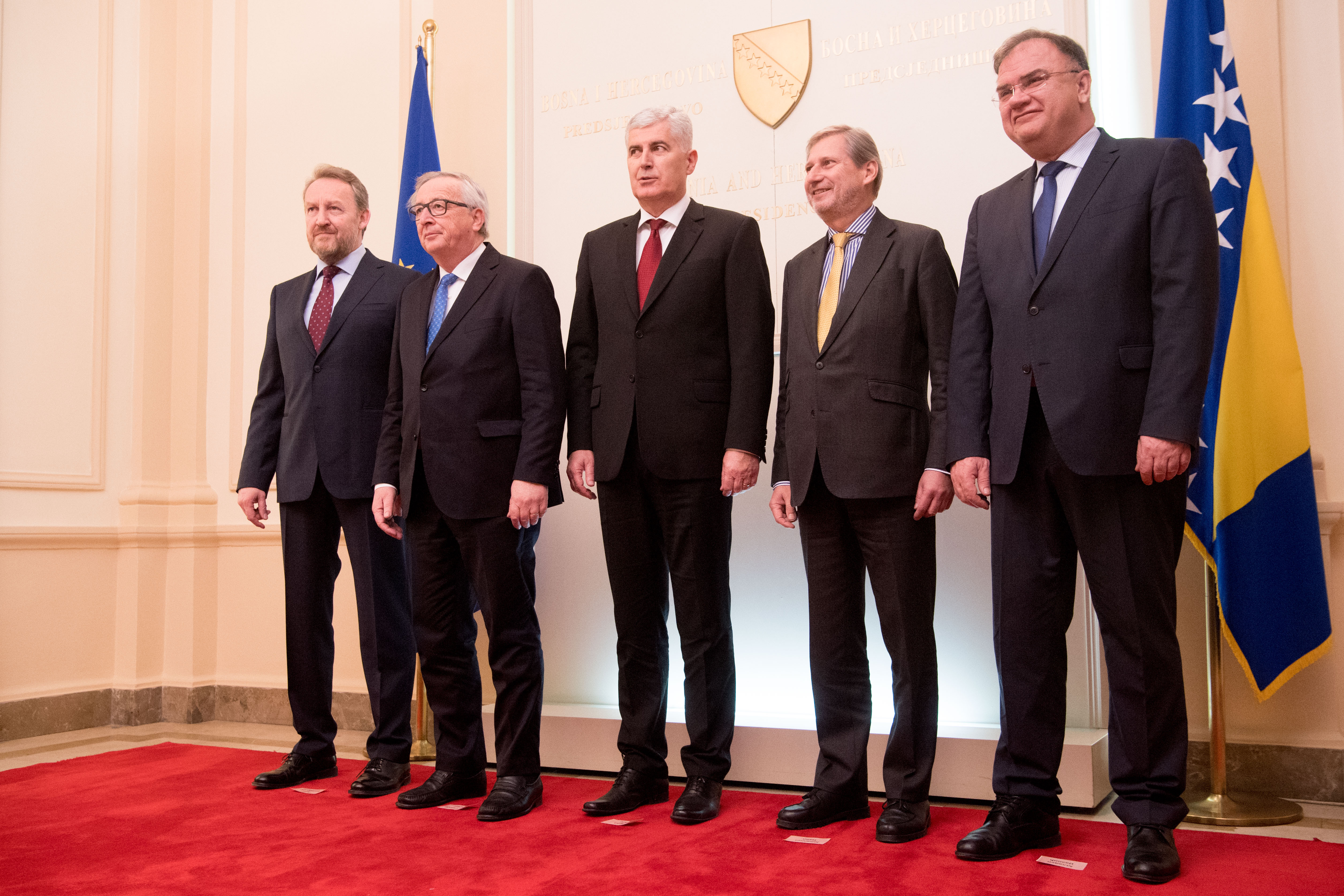 SARAJEVO – European Commission expects from the authorities to ensure a regular election process and swift government formation across the country. Political leaders should take responsibility and show readiness for a compromise on the issue of direct elections for the House of Peoples representatives, stated EU Commissioner for Enlargement Negotiations Johannes Hahn.

In an interview for Avaz, Hahn emphasised that the efforts of EU and US Ambassadors to BiH secured a frame for finding a solution.

Holding of elections and respect for the results, including the appropriate functioning of the institutions, are the basic democratic preconditions for a country striving for EU membership. It is simply not an option for the results to become a prisoner of the parties’ interests, said Hahn.

He stressed that “October 7 general elections represent an important moment for the citizens of BiH”, reported Vijesti.ba.

The citizens should elect their representatives democratically, said Hahn, adding that the Union is strongly present in BiH.

Juncker: Without European perspective, military conflicts possible in the Balkans