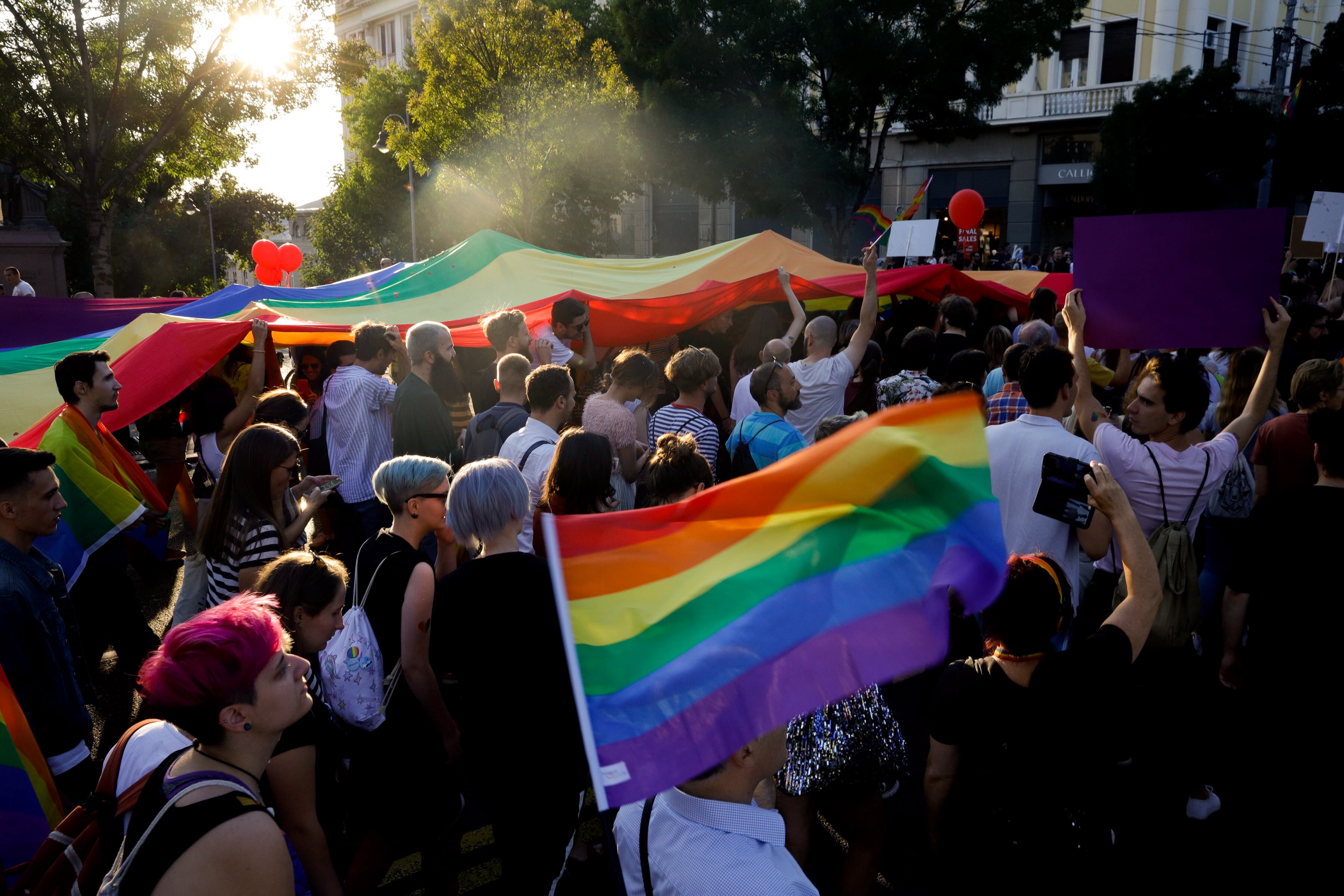 BELGRADE – Annual Pride week in Belgrade was concluded by the march on Sunday, which took place without security incidents. Prime Minister Ana Brnabić attended the event together with a number of diplomats, but her appearance was met with some controversy.

Opponents of the March also gathered in the city centre, but apart from shouting, no other incidents took place, N1 reprots.

Prime Minister Ana Brnabić, who is the first openly gay person to hold such a high office in Serbia, attended the event together with her partner. They were met with the transparent reading “Prime Minister, what is it like to live with all the privileges?”, alluding to the fact that Brnabić and her partner became parents earlier this year, which is still not recognized by the law in Serbia.

Same-sex civil partnerships are also not recognized in Serbia, and the Prime Minister stated that the laws on the matter are currently in preparation.

Asked why the process is taking so long, Brnabić answered that it would have been irresponsible of her to open that topic as soon as she became the Prime Minister (in 2017), because she is “not an LGBT-Prime Minister, but a Prime Minister who happens to be LGBT”.

“I am sorry because some people think and disagree with me that there were more urgent things and topics and people who are suffering bigger life problems, the problems of survival, and that the economic situation was and still is the absolute priority”, stated Brnabić.

Head of EU Delegation to Serbia Sem Fabrizi and Ambassador of the United States Kyle Scott also participated at the event.

Following several unsuccessful attempts, some of which have ended in acts of serious violence, Pride March in Belgrade has been held regularly since 2014, and so far there have been no major incidents.

Commissioner for Protection of Equality Brankica Janković stated that the atmosphere at the event is getting better each year, adding that despite looser security, people should not get an impression that everything is perfect now.