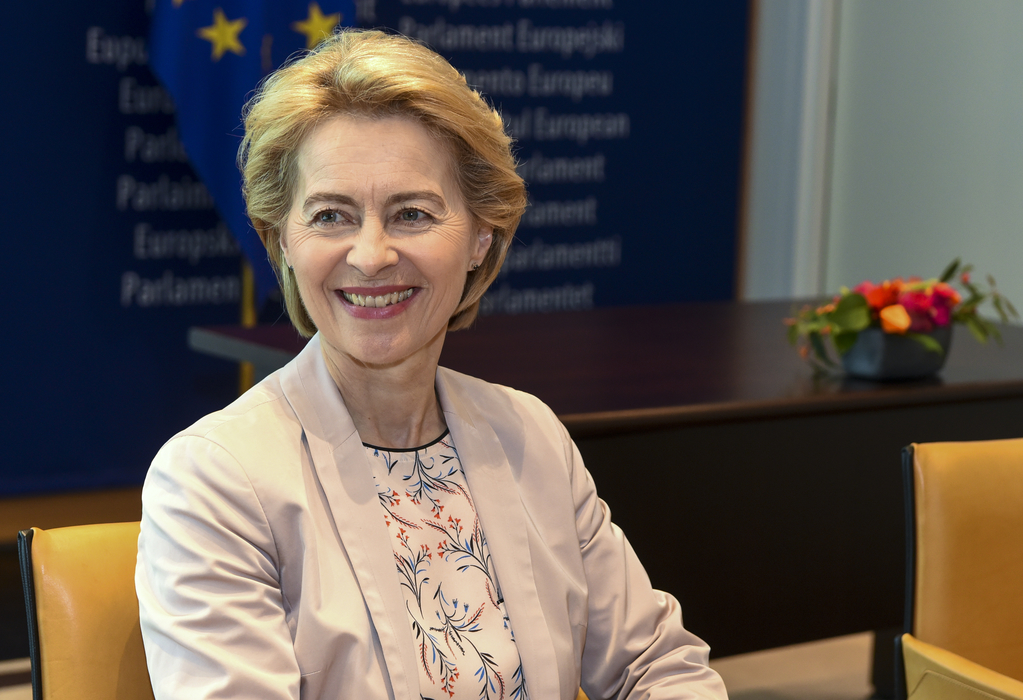 On the occasion of the 30th anniversary of the fall of the Berlin Wall, von der Leyen gave a speech in which she confirmed her position that the Western Balkan countries must preserve the EU perspective.

Von der Leyen reiterated her commitment to open accession negotiations with North Macedonia and Albania once again and called for the EU to “fulfill its promise and begin the negotiation process”.

“If Brussels does not offer an EU perspective to the Western Balkan countries, that gap will be filled by others – China, Russia, Turkey or Saudi Arabia,” von der Lajen said.

“The President-elected, together with her team, will work to improve political conditions to open negotiations as soon as possible in her term of office,” said the Commission Spokeswoman Dana Spinat.

She concluded that the history of the EU since 1989 has shown that it “always pays off when the European Union opens its heart.”