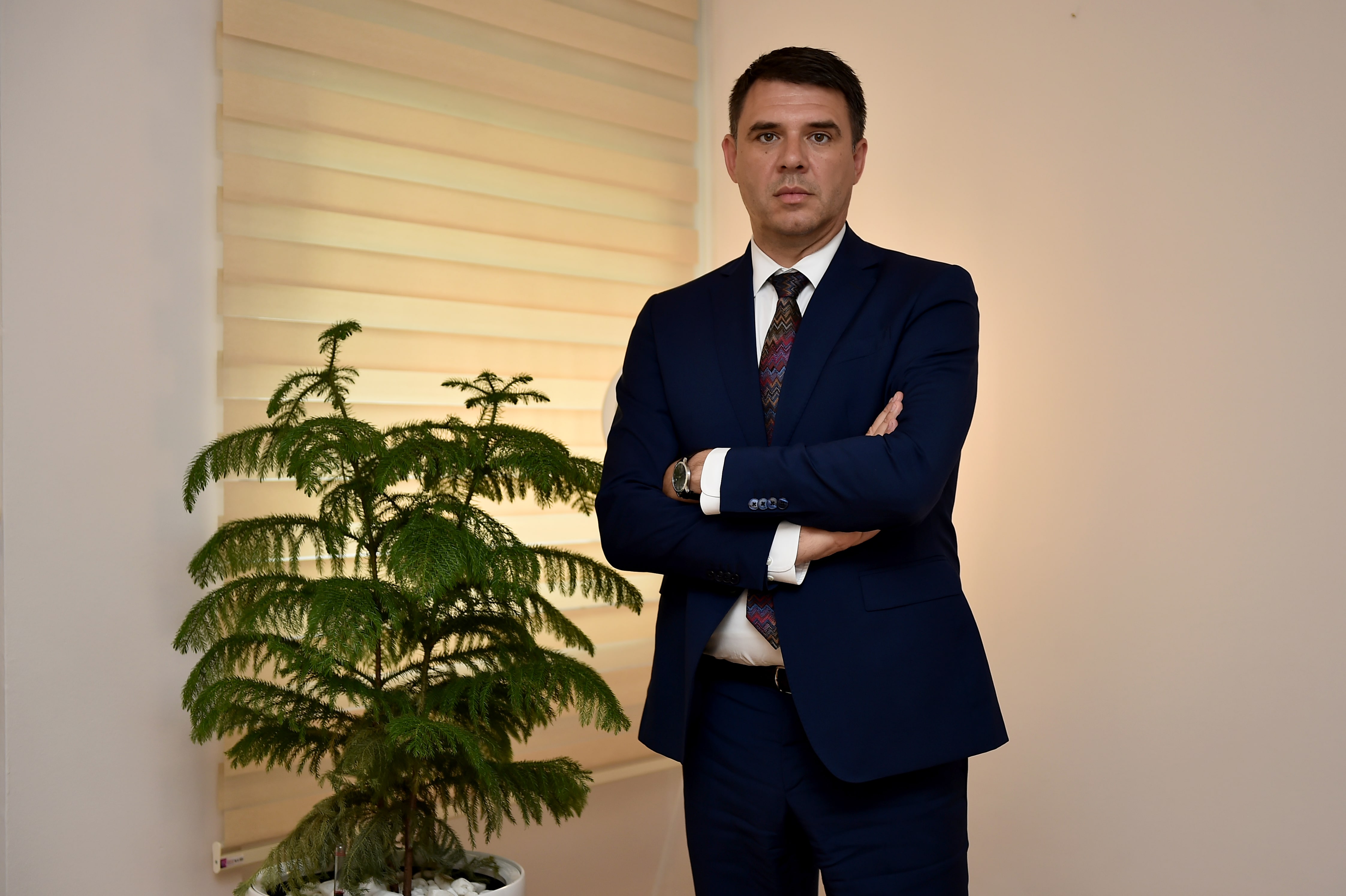 PODGORICA – Montenegro’s chief negotiator with the European Union, Aleksandar Drljević, said the EU had found an adequate response to the economic and overall crisis caused by the coronavirus pandemic. The EU, he adds, has not forgotten the Western Balkans, while Montenegro can count on €110 million in aid in the near future.

“Not only through the financial assistance the EU has assigned, but also with messages of encouragement and solidarity that only by acting together can we find an answer to this challenge,” Drljević said in TVCG news programme.

He states that the messages from the recently held EU-Western Balkans Summit in Zagreb are very encouraging for everyone.

“Messages have been sent that the EU is very much paying attention at the Western Balkans and wants to accept all the countries of our region into the Union, and has promised significant financial assistance for the consolidation of the economic situation and our finances,” Drljević said.

The chief negotiator recalled that Montenegro immediately received €3 million in aid, out of €38 million allocated by the EU to the Western Balkans.

“What comes next is medium-term aid accounting €50 million. About €10 million of that will be for our health system and the improvement of infrastructure capacities, additional procurement of equipment, strengthening of health capacities,” stressed Drljević.

He pointed out that Montenegro will have an additional €40 million to consolidate its financial situation.

“About €1.7 billion have been earmarked for neighboring EU countries, of which Montenegro will have €60 million at its disposal, which it will be able to use through the European Investment Bank,” Drljević stated.

He said that, in addition to these allocations, a new financial framework for the period until 2027 is being prepared.

“We are talking about €14.5 billion that the EU has allocated for countries that are in the process of joining the Union,” Drljević said.

Opening of Chapter 8 in the coming period

The chief negotiator notes that, when it comes to the opening of Chapter 8, Montenegro has done everything in its power to meet the five initial benchmarks.

“This is the last chapter to be opened. All member states have given the green light to the Opening Benchmarks Assessment Report, and I expect that in line with the positive messages coming from member states, we will witness the opening of that chapter in the coming period,” Drljević said.

According to him, it is up to Montenegro to continue the intensive implementation of the planned activities, additional fight against crime and corruption, strengthening the rule of law.

Lajčák: Exchange of territories is not on the agenda