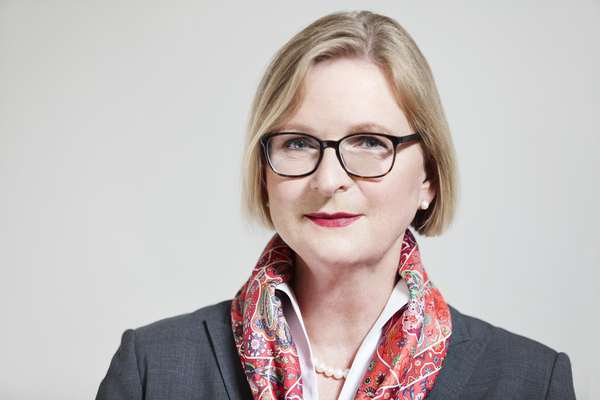 BERLIN – Germany took over the six-month presidency of the European Union this July and it wants to see “renewed momentum” in relations between the bloc and the West Balkans, says Susanne Schütz, Director for the Western Balkans at the German Foreign Office, in an interview for BIRN.

“We want to maintain this positive dynamic. This means first and foremost continuing to lay the groundwork for accession talks with Albania and North Macedonia by finalising the negotiating frameworks. We aim to hold the first intergovernmental conference with North Macedonia and, if conditions are met, also with Albania during our Council Presidency,” she explained.

She also announced plans to hold a conference with the Western Balkan countries on the topic of emigration from the region.

“The reasons for leaving are not only economic: They concern also persisting deficits in the rule-of-law area, non-meritocratic appointments, and corruption. Since most people from the region emigrate to EU countries, we think it is important to look for concepts that can mitigate the negative effects and make use of ‘win-win’ aspects for both the Western Balkans and the EU”, Schütz told BIRN.

Commenting on the fact that Serbia has not opened any new negotiating chapters this year, Schütz reminded that the European Commission’s June non-paper on the state of play regarding Chapters 23 and 24 for Serbia clearly describes deficits and identified areas where significant progress still has to be made.

“We need a stronger political commitment to the rule of law, especially the independence of the judiciary, as well as to the freedom of media,” she said.

Responding to claims that the June parliamentary elections in Serbia were not free – as the majority of opposition parties boycotted them – Schütz said “the EU stands ready to provide appropriate assistance” on the issue of complaints. However, she said mediation “only makes sense if the opposition and government are both willing to play an active part in coming to a solution agreeable to both sides”.

Schütz also commented on the state of play in Albania, where she served as a diplomat, especially when it comes to the controversial media bill.

“The new media bill in Albania does not yet reflect best international standards and practices,” she warned.

She said that improving the law in these aspects would be an encouraging step on Albania’s path towards the EU.

When it comes to Montenegro, Schütz said that Germany hopes the two sides will reach consensus on a hotly disputed law on religion.

“We encourage the Serbian Orthodox Church and the Montenegrin government to return to the negotiation table in order to find a solution for the above-mentioned issue as well as for a proper registration of the SOC in Montenegro. Both sides have to contribute to such a solution. Otherwise, recourse to legal action might be a feasible option, with the European Court of Human Rights serving as the final court of appeal,” she added.