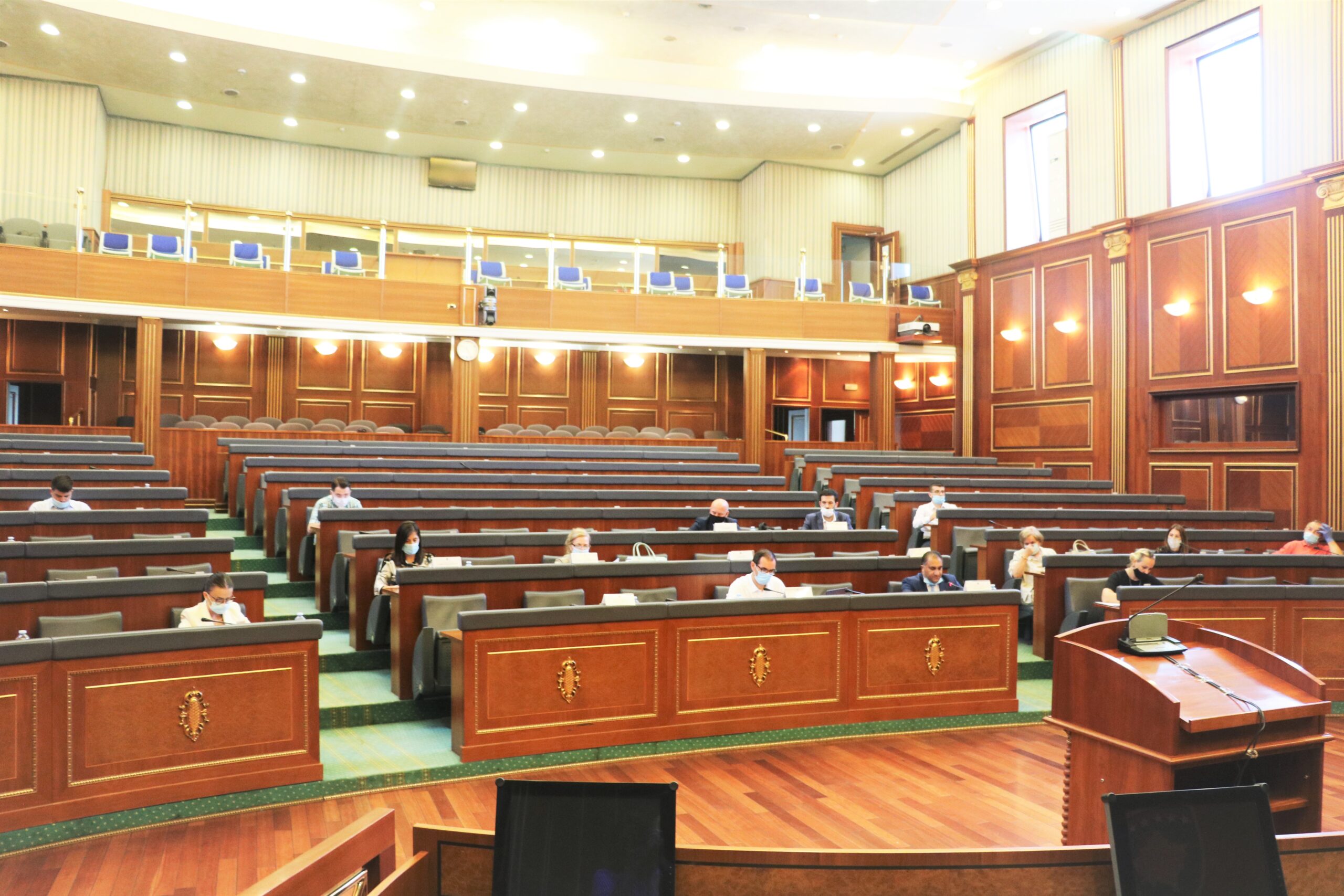 PRISTINA – The Parliament of Kosovo has failed to vote in favour of the Draft Law on Protection of the Kosovo Liberation Army (KLA) Values, Gazeta Express reports.

Out of 68 MPs present during the plenary session today, only 35 voted in favour, and one vote was against. The Draft Law, sponsored by the opposition Democratic Party of Kosovo (PDK).

Two largest parties, the ruling Democratic League of Kosovo (LDK) and Vetëvendosje! (LVV) did not support the law, which was also criticised by the United States and German Embassy in Kosovo, EU Delegation and OSCE Mission.

Article five of the draft law stipulated that every civil servant or a citizen of Kosovo is obliged to “respect and protect the values of the struggle of the Kosovo Liberation Army” at all times and in all circumstances in Kosovo and abroad, KoSSev reports.

One of these values described that “the armed struggle of the people of Kosovo headed by the KLA was aimed at liberating Kosovo from the occupying military-police forces and the administration of Serbia in Kosovo”.

The law included sanctions for not respecting and protecting KLA values, which was criticised by the international community as violating the freedom of speech.

Grenell announces meeting between Kosovo and Serbia leaders on 2 September

Carpetner: Progress in Belgrade-Pristina dialogue will be hard to achieve before elections in Serbia