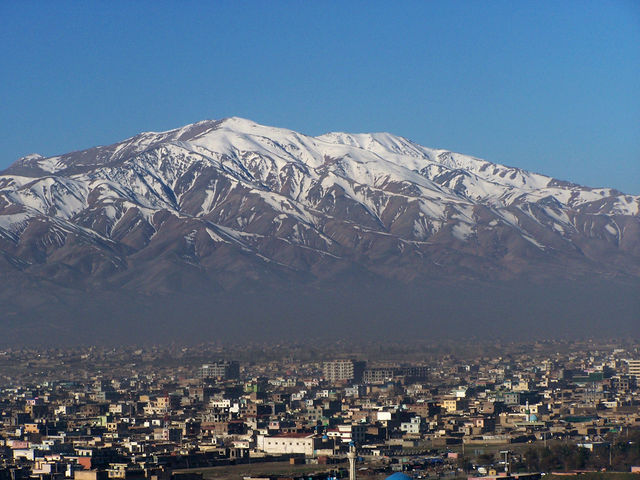 WASHINGTON – Western Balkan countries Albania, Kosovo, Montenegro and North Macedonia joined a statement released by the US Department of State on the departures from Afghanistan following the conquest of the capital city of Kabul by the Taliban on 15 August

“Given the deteriorating security situation, we support, are working to secure, and call on all parties to respect and facilitate, the safe and orderly departure of foreign nationals and Afghans who wish to leave the country. Those in positions of power and authority across Afghanistan bear responsibility—and accountability—for the protection of human life and property, and for the immediate restoration of security and civil order”, the statement reads.

Afghans and international citizens who wish to depart must be allowed to do so; roads, airports and border crossing must remain open, and calm must be maintained, it is stressed.

“The Afghan people deserve to live in safety, security and dignity.  We in the international community stand ready to assist them”, the statement concludes.

The statement was supported by 70 countries, mostly from Europe and Latin America, as well as the High Representative of the European Union for Foreign Affairs and Security Policy.

Albania, Kosovo and North Macedonia among the first European countries to offer shelter to Afghan refugees

The media reported yesterday that Albania, Kosovo and North Macedonia had expressed readiness to temporarily host an undefined number of Afghans fleeing their country after Taliban forces seized control over the weekend as the United States pulled out.

The information was confirmed by Prime Minister of Albania Edi Rama, President of Kosovo Vjosa Osmani and Prime Minister of North Macedonia Zoran Zaev. The move was welcomed on Twitter yesterday evening by the former US Secretary of State Madeleine Albright.

The final destination for the refugees, who fear retaliation from the Taliban because they cooperated with NATO forces in Afghanistan, is the US. Their number is so far unknown, Balkan Insight reports.

“I welcome the Albanian government’s decision to give temporary safe haven to those fleeing the Taliban onslaught in Afghanistan. The people of Albania are once again showing the world what “BESA” means. You have our respect and thanks”, tweeted Chairman of the US Senate Foreign Relations Committee Bob Menendez.