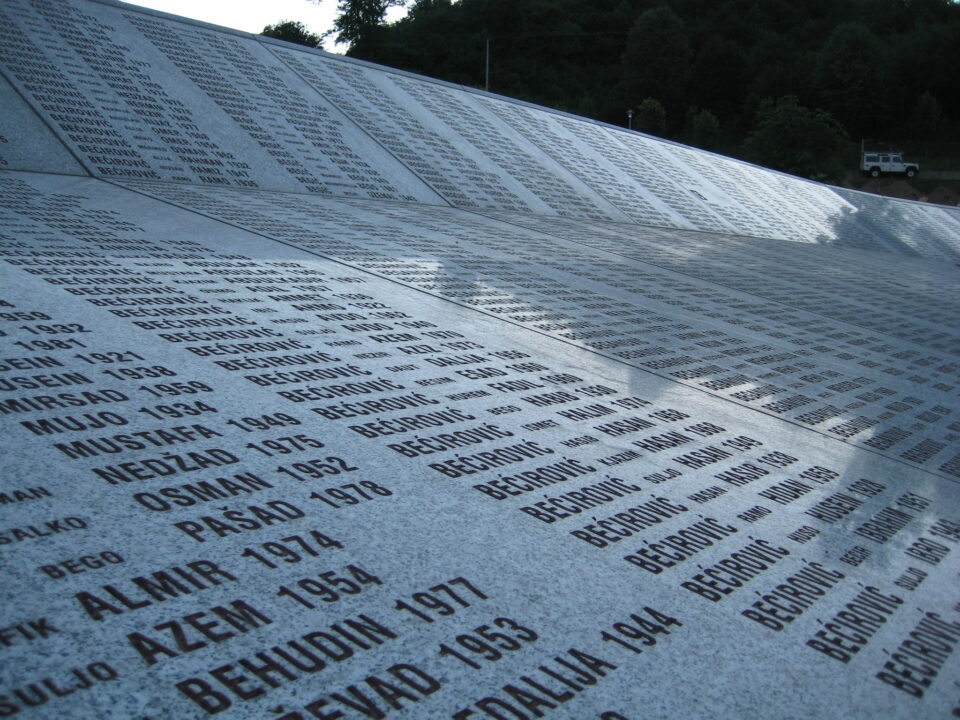 Serbia is still far from making real progress regarding war crimes trials, although the issue of war crimes is part of Chapter 23, which is key for the accession of Serbia to the European Union.

The standards contained in Chapter 23 include establishing an effective legal system, based on rule of law, which will eliminate the external pressures on the judiciary and work on the prevention of corruption. They also emphasize respect of fundamental rights, as well as the rights of citizens of the European Union.

The current Action Plan for Chapter 23 foresees, among else, that Serbia should ensure effective allegation investigations and equal treatment of suspects, strengthen its investigative, prosecutorial, and judicial bodies, improve the work of witness protection services, protecting the rights of witnesses during proceedings that way, as well as to ensure basic records of most cases before judicial authorities. Also, Serbia should ensure the proportionality of criminal convictions and adjust the policy of penalty to the standards of international criminal law.

Višnja Šijačić, a legal analyst from the Humanitarian Law Center, states that the field of war crimes prosecution within the Chapter 23 hasn’t been given enough attention.

“Namely, other fields of this Chapter are discussed and written about in the public, such as constitutional changes or corruption, while the general impression is that war crimes are given much less attention in the public space. In order to meet the requirements of Chapter 23, Serbia needs to implement a number of reforms and activities that should have a direct impact on the field of war crimes. Since the EU directed some attention to war crimes prosecutions, and that progress in this area is expected from Serbia, it needs to be significant’’, said Višnja Šijačić.

The expert also points out that “the impression is that the prosecution strategy is such that the judicial authorities deal with less complex cases, that they mostly take over indictments from Bosnia and Herzegovina (BiH), and that they conduct their own investigations less frequently.”

“Observing all of this in the context that armed conflicts on the territory of former Yugoslavia ended more than twenty years ago, the general impression is that we are waiting for the time to do its thing, because it will get more difficult to prosecute war crimes in the years ahead, until we start referring to these trials only as individual, random cases”, said Višnja Šijačić.

Although the Action plan for Chapter 23 was revised in 2020, Serbia currently doesn’t have a National Strategy for Prosecution of War Crimes, because the previous one expired last year, and the new one for the period 2021-2025 has not yet entered into force. In this regard, the semi-annual report of the European Commission, the so-called non-paper, talks about the slow implementation of the previous National Strategy for Prosecution of War Crimes.

That report also explicitly emphasizes that Serbia has an obligation to co-operate with the International Criminal Tribunal for the former Yugoslavia (ICTY) by accepting its decisions and verdicts. That hasn’t been fulfilled, primarily because of the calling into question of the verdicts and the discreditation of the ICTY in the public, which is often being done by the high-level office holders.

Jovana Spremo, Advisor for the EU Integration in the Human Rights Committee (YUCOM), estimates that the general approach of the state to this issue is that information on war crimes trials should not be available to the public.

“Serbia’s obligations in the process of joining the European Union are clear, but the lack of a clear commitment to really investigate the accusations has led to the situation in which the proposed activities practically do not correspond to the goals that are set,” said Spremo.

In the last three years, the European Commission has insisted that “Serbia must change its approach and stop providing public space and promotion of convicted war criminals, and ensure full cooperation with the tribunal, i.e. the mechanism in The Hague.”

Legal expert Milan Antonijević believes that there is no awareness in Serbia, as well as enough media coverage of these processes.

“There are no texts that systematically write about trials, there are no media outlets, except for a few weekly magazines and some daily newspapers that waste paper, convincing only those already convinced, while the other part of the public is not even touched,” Antonijević said, adding that there are no public officials who speak about this issue in a right way.

“There are no ministers, civil servants, who have spoken in interviews about final verdicts for war crimes from the point of view of protection of victims, families of the dead, from the point of view of humanity. The only thing we hear are voices from the state that are undermining judicial decisions, mostly international courts, because there are really few domestic verdicts,” Milan Antonijević emphasises in a statement for EWB.

Youth Initiative for Human Rights in Serbia has conducted a trial monitoring activity in the past few years, intended for all citizens interested in the process of transitional justice and dealing with the past.

Višnja Šijačić states that, as a society, Serbia misses the opportunity to face the difficult legacy of the wars that were fought in the 1990s.

“It will come to the situation that a large number of cases will never reach the stage of accusation and verdict. Namely, the decline in prosecutorial activity, statistics that indicate that trials before domestic courts last a long time, often over five years, repeated trials, withdrawal of victims and families of victims from the proceedings are problems that accompany war crimes proceedings for years”, says Šijačić, adding that “a large number of citizens do not know about the court-established facts about the crimes that were committed, about the perpetrators or about the victims of those crimes”.

Jovana Spremo insists that it is necessary for Serbia to change its approach and stop allowing public space and the promotion of convicted war criminals.

“First of all, it is necessary to change the atmosphere in which genocide denial is permissible, where convicted war criminals are guests on national frequencies, or teach at colleges and state institutions,” Spremo said, adding that Serbia should extradite Serbian Radical Party members Vjerica Radeta and Petar Jojić to the International Residual Mechanism for Criminal Courts, before which they are charged with intimidation, threats and offering bribes to witnesses in the procedure against SRS leader Vojislav Šešelj.

Serbia still has more than 2,500 cases under investigation, and for example, in 2019, only four indictments were filed, three of which were transferred from Bosnia and Herzegovina.

Višnja Šijačić from the Humanitarian Fund emphasises that Serbia is not the only state created by the disintegration of Yugoslavia that has the obligation to prosecute war crimes.

“We are witnessing a situation that due to the passage of time, the processing of war crimes in all countries will slowly enter a phase in which it will be increasingly difficult to investigate and prosecute war crimes. Although war crimes do not become obsolete, the perpetrators of these crimes die. That is why the next few years are crucial – what is not processed in the next five years will probably not get its court epilogue after that”, said Šijačić.

The report of the European Commission also highlights the necessary support to the families of missing persons, which are over 10,000, and emphasizes that it is necessary to strengthen the capacities of state bodies that deal with missing persons.

Milan Antonijević believes that such an approach by Serbia could result in its bad reputation as a potential member of the EU.

“Such a strategy will give ammunition to those in Europe who would not like another country on the map of the European Union too much, either because they do not like competition, or because they have not prepared their public for the European Union enlargement process in which they participate. In every EU country, the question will rightly be asked why impunity is nurtured in a country that wants to become an EU member, why the state puts its resources in the hands of those who committed crimes and were convicted for them before international courts that our country recognizes”, says Antonijević.

The Report on the War Crimes Trials by the Humanitarian Law Centre states that one of the main problems is the delay in war crimes proceedings.

The Report states that the consequences of that, among other things, are that: “Year after year, the accused die, and the witnesses lose confidence in the Serbian judiciary and do not agree to testify in repeated trials. Thus, in the Lovas case, five defendants died during the proceedings and one became incapacitated, while the witnesses refused to testify again.”

Milan Antonijević believes that relations in the region cannot be improved until the attitude of the states, in this case Serbia, towards war crimes trials, changes.

“Every few months, in every country in the region, people are falling back to justifying crimes, diminishing their own and pointing out only the crimes of others. Through domestic trials, Serbia must gain the legitimacy to seek justice at the European level from its neighbours for all victims, but not only in media appearances calculated to help colleagues win elections in their country, on the wave of that nationalism and strained relations. You don’t need to help the worst to come to power, to later persistently prove that you are better than the worst. At the same time, the already worn-out phrase “what did they do to us” must be removed from the state narrative in the entire region”, Antonijević underlines.

Preparatory meeting for the next Jean Monnet Dialogue held in Skopje 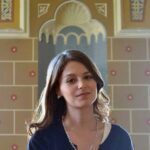 Journalist from Novi Sad focusing on transitional justice and dealing with the past. Coordinator of the project within the Independent Journalists’ Association of Vojvodina, which deals with youth cooperation and peace building in the region.