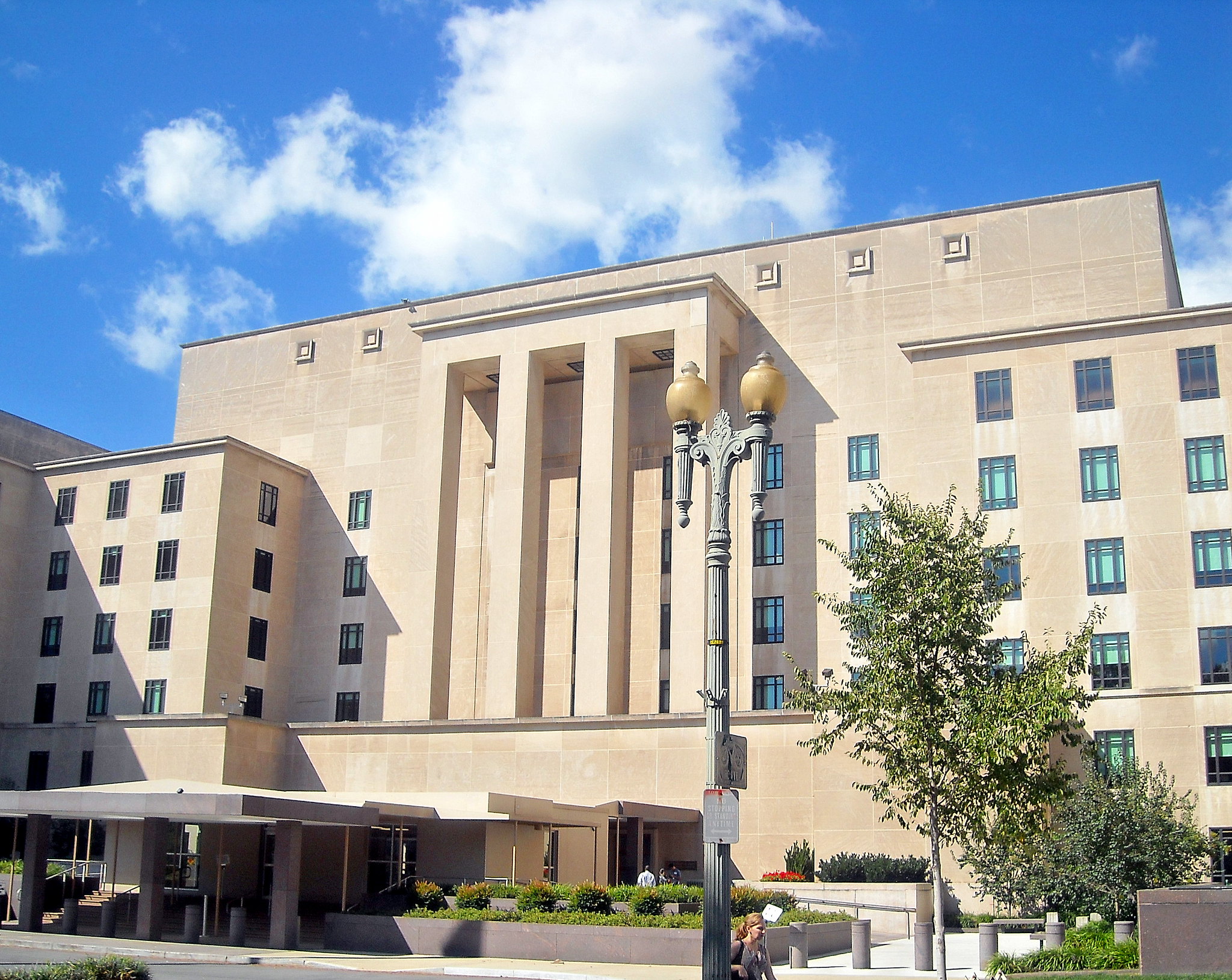 WASHINGTON – The US Treasury Office’s of Foreign Assets Control (OFAC) said on Wednesday that it has imposed sanctions on controversial Serbian businessman from Kosovo, Zvonko Veselinović, for being one of Kosovo’s most notorious corruption figures, Balkan Insight reported.

Sanctions are imposed against Zvnoko Veselinović as an organized crime group leader dealing in illicit goods, money, drugs, and weapons, as well as for 13 other members of this group.

“Veselinović is engaged in a large-scale bribery scheme with Kosovar and Serbian security officials who facilitate the group’s illicit trafficking of goods, money, narcotics, and weapons between Kosovo and Serbia”, said OFAC in a press release.

The OFAC claims that Veselinovic and his brother Zarko “as of late 2017… had agreements with politicians to help their party win elections, secure political victories for their candidates, and contribute large sums of money to candidates”.

“In return, these politicians would grant the brothers control of certain areas for their businesses and where they could conduct their illicit business activities without interference by Serbian authorities, and would also provide proprietary business information to support the brothers’ business investments”, the press release said.

The High Representative for Foreign Affairs and Security Policy Josep Borrell described as “an important step against organized crime in the Western Balkans” the decision of the United States to put more people from northern Kosovo on the sanctions list, including and leading figures from the Serbian List.

“Dismantling transnational criminal networks contributes to security, stability and improves rule of law in the entire region. The EU is fully engaged in pursuing this common objective”, wrote Borrell on Twitter.

Bulgarian caretaker government “not to change position” on North Macedonia