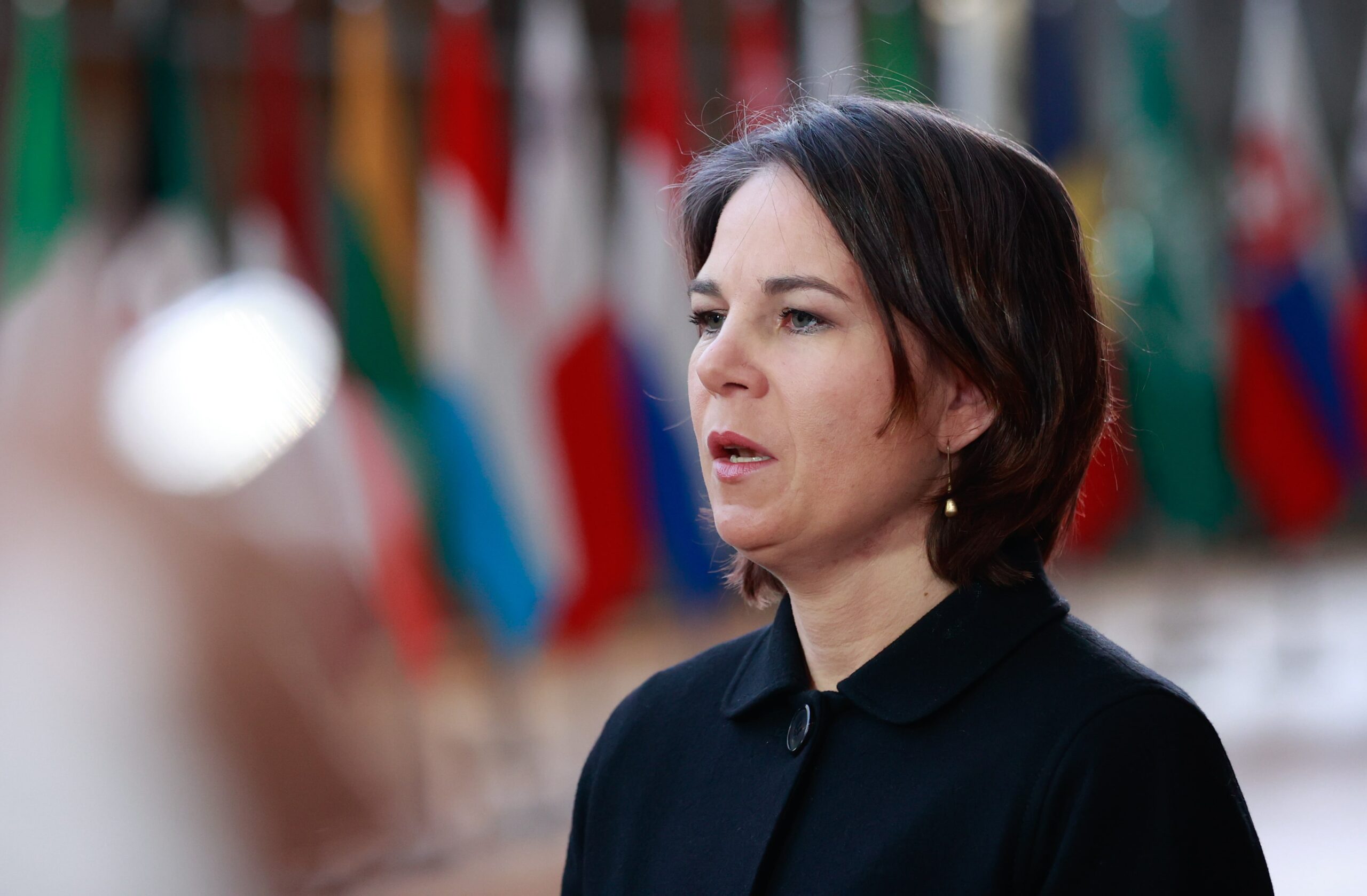 BRUSSELS – In a statement for German media following the EU Foreign Affairs Council meeting on Monday, Foreign Minister of Germany Annalena Baerbock stated that the accession negotiations with North Macedonia and Albania should be opened in the first half of this year. She added that Serbia if it wants to become an EU member, must align itself with the sanctions on Russia.

“It is extremely important that we do not disappoint not only Ukraine but also the countries that have long seen their future in the European Union and to keep our promise of EU membership. That means the countries of the Western Balkans, first of all, Albania and North Macedonia. It is our responsibility to finally open the accession negotiations for Albania and North Macedonia in the first half of this year. That is a long-overdue step”, Foreign Minister said.

She said that she held a bilateral talk with the Bulgarian Foreign Minister and expressed hope that the outstanding points between Bulgaria and North Macedonia can be sorted out.

“This is also valid for the other countries of the Western Balkans that have, in these days and weeks, made it clear that they see their future and security in the European Union. The majority of them have therefore aligned with EU sanctions”, Baerbock said.

She added that she would like to underline the position of one country, Serbia.

“If you want to become an EU member, and this is what Serbia wants, it is a central issue to support EU Foreign Policy and the corresponding sanctions in those moments”, Baerbock concluded.

According to the press statement, the ministers also touched upon the Western Balkans in the context of relations and cooperation with the EU.

“The strategic engagement with the region, complementing to the enlargement process, is even more important in the evolving geopolitical context following Russia’s invasion of Ukraine”, the press statement reads.

Kurti: Decision of the Kosovo Constitutional Court is unacceptable