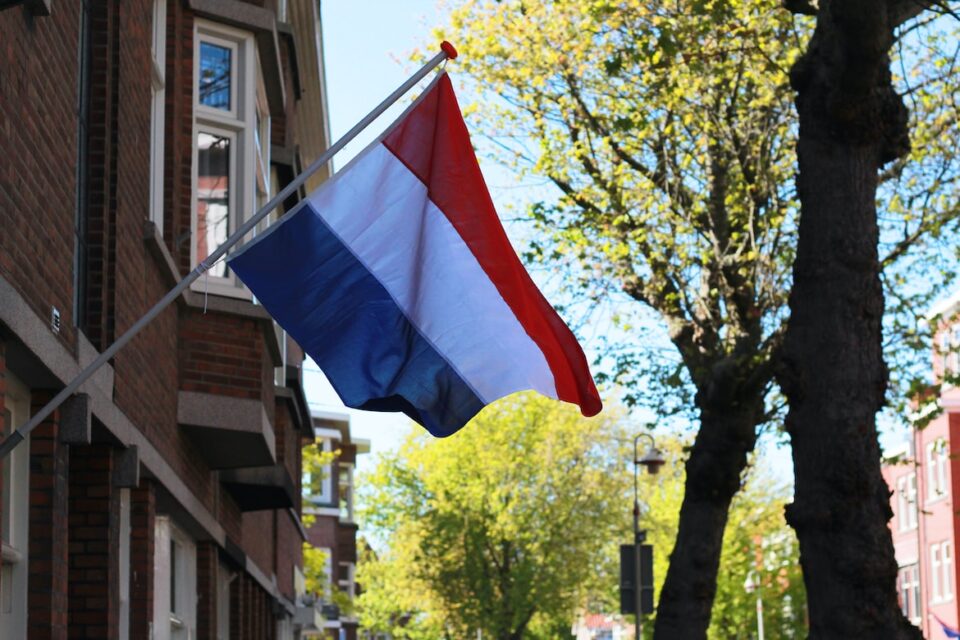 The research is based on a public opinion survey, in-depth focus groups and interviews with Dutch politicians and officials of various levels. In order to evaluate where the Dutch citizens stand on the question of EU enlargement in the Western Balkans, especially following the war in Ukraine, European Fund for the Balkans (EFB), Balkans in Europe Policy Advisory Group (BiEPAG) and d|part conducted a comprehensive study which was presented on 25 November at Huys Clingendael in The Hague.

Authors of the study (Tobias Spöri, Donika Emini, Jan Eichorn, Srdjan Cvijić, Neele Eilers and Milena Stefanović) aimed to examine the depth of scepticism towards the EU enlargement in the Dutch public, as well as its connection to their attitude towards the EU in general and personal connections to the Western Balkans region.

Results of the study challenge the perception of the Netherlands as a “fundamentally sceptical” Member States regarding enlargement, instead drawing “a nuanced and positive picture about current Dutch public attitudes towards EU enlargement, specifically with the Western Balkans.”

The study went beyond examining the attitudes of citizens towards the EU by questioning the salience of this issue for the citizens. The results have shown that a slight majority (51%) thinks enlargement won’t have much impact on their lives, while 34% feel that their lives would be affected if the EU enlarged to the Western Balkans. When it comes to Turkey, this number is notably higher — 44% of Dutch citizens think that Turkey’s accession would affect their lives, which demonstrates that the public opinion varies depending of the country.

“Consequently, the topic of EU enlargement with the Western Balkans is not a salient topic for the majority of the Dutch public. This is in line with another finding of the study: a clear majority of the Dutch public thinks that key EU policies, for instance, security, economy, culture, social cohesion, will either improve or remain the same if the Western Balkan countries joined the EU,” it is stated in the study.

Another connection that the study looked into was the one between approval of the EU enlargement in the Western Balkans and positive stance towards the EU in general. Results show that there is a close connection between the two, with two-thirds of the approvers having a positive perception of the EU and only one-third of the disapprovers sharing that impression. The approvers also have a more positive stance towards the representation of Netherlands in the EU, as well as their national and EU institutions.

Criteria fulfillment is of high importance to the Dutch citizens, which is in line with the Netherlands’ “strict but fair” attitude towards the EU enlargement. As the study demonstrated, two-thirds of the respondents think that “candidate countries should join if the accession criteria are fulfilled.” This statement has been agreed with by 90% of the people from the approvers groups, but also by 50% of the people who disapprove of the enlargement.

“This means that if a majority of the Dutch public is convinced that candidate countries fulfill the EU accession criteria, support for EU enlargement with the Western Balkans is expected to be even higher,” as the study pointed out.

However, respondents of the survey didn’t know much about the criteria, the enlargement process, nor about the Western Balkans.

“Many interviewed Dutch policy and decision makers are convinced that EU topics need to be communicated better and that the current lack of information and the missing understanding of EU policies and processes leads to anti-EU attitudes and contributes to negative attitudes towards further enlargement steps,” as authors emphasized.

Discussion: Better communication with EU citizens for a wider support to enlargement