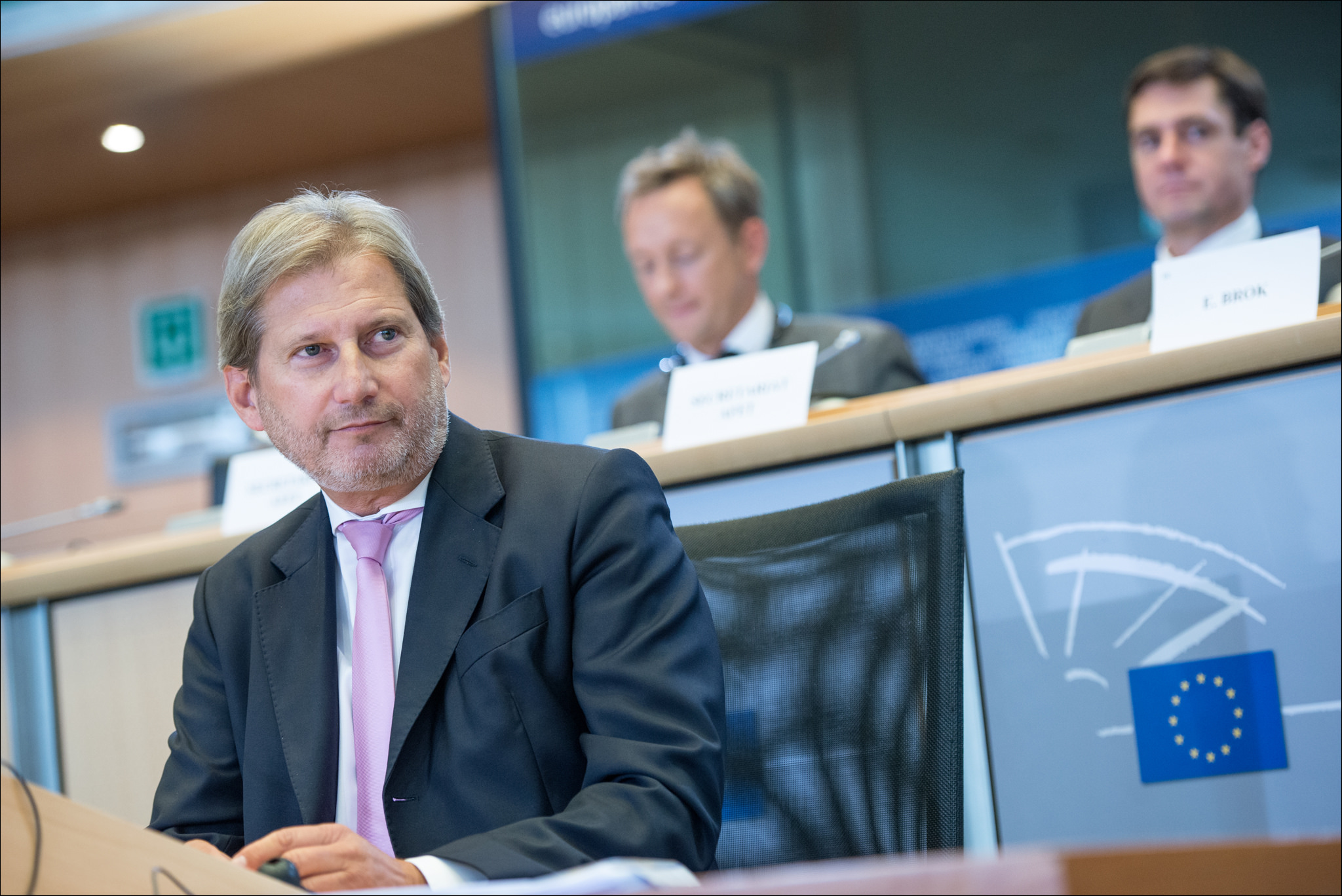 BRUSSELS, 17.06.2015. – On 17 June, Commissioner Hahn met with Deputy Prime Minister Fatmir Besimi of the former Yugoslav Republic of Macedonia. They discussed the current political crisis in the country, with a view to support progress in the dialogue of political parties involved. The Commissioner repeated his call addressed to all parties – in the interest of their country and its citizens – to find a lasting political compromise, building on the agreement they had already reached on 2 June. They also discussed the urgent reform priorities for the country, which the Commission will monitor closely in coming months.

Declaration by the High Representative on behalf of the European Union on the alignment of certain third countries concerning restrictive measures in view of the situation in Bosnia and Herzegovina.