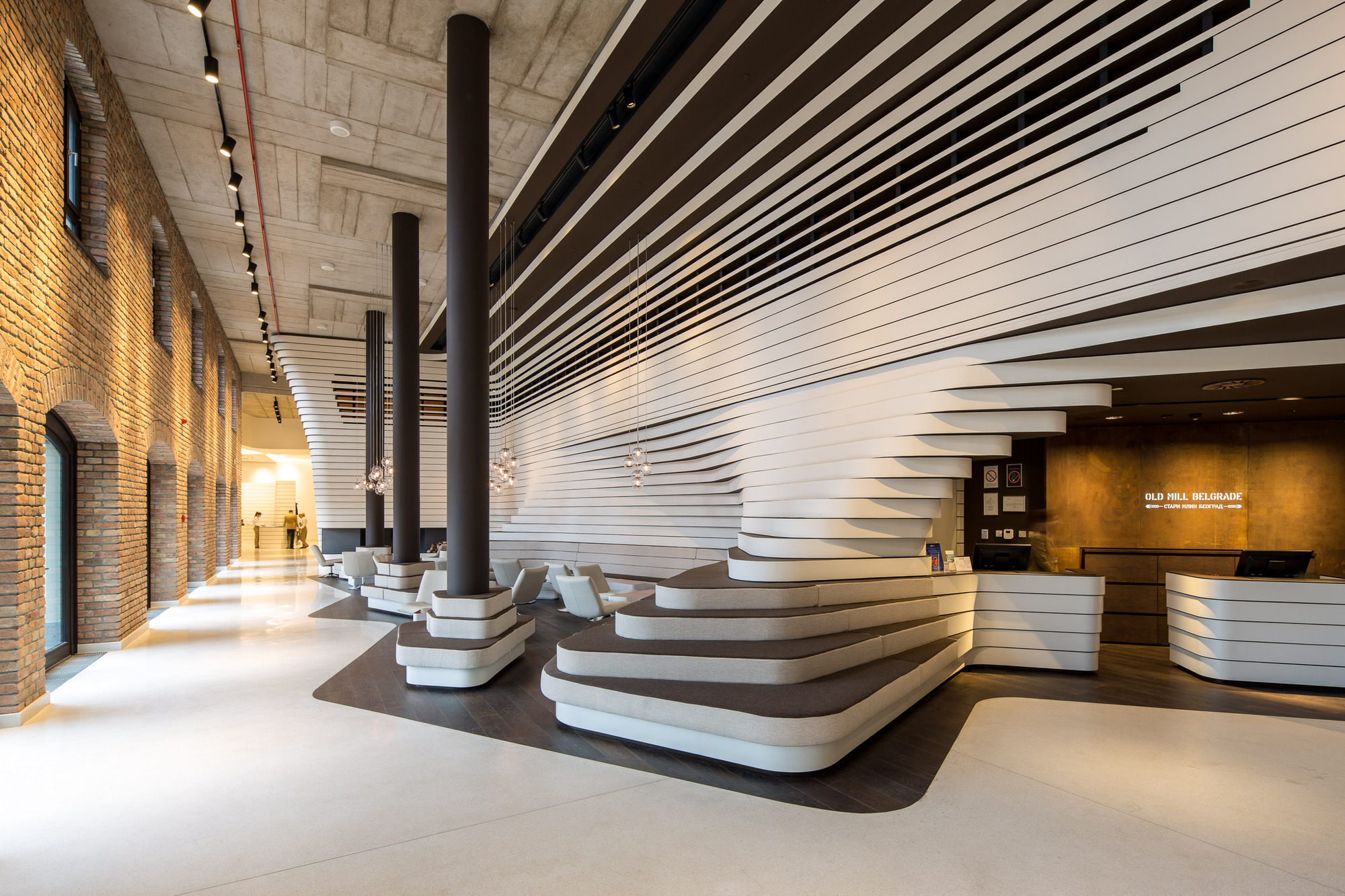 BELGRADE – Austro-French Center for Rapprochement in Europe and its partners, the European Movement Serbia, the European Fund for the Balkans, the ifri Paris and in close cooperation with the Foreign Ministries of Serbia, Austria and France are organizing a conference entitled “Serbia and the European integration of the Western Balkans. Common considerations with regard to the Western Balkans summit in Paris”.

The conference will be held on 18 March 2016 in Belgrade. Among a number of the speaker the conference will be participated by Johannes Hahn, Commissioner for EU Neighbourhood Policy and Enlargement Negotiations, who will have video message, Jadranka Joksimović, Minister without Portfolio for the European Integration of the Republic of Serbia, Igor Crndak, Foreign Minister of Bosnia and Herzegovina. Other participants are the representatives of the civil societies form the Balkans, Austria and France, as well as the representatives of the governments.

Hahn: Bosnia and Herzegovina needs to move from a Dayton logic to a Brussels’ perspective