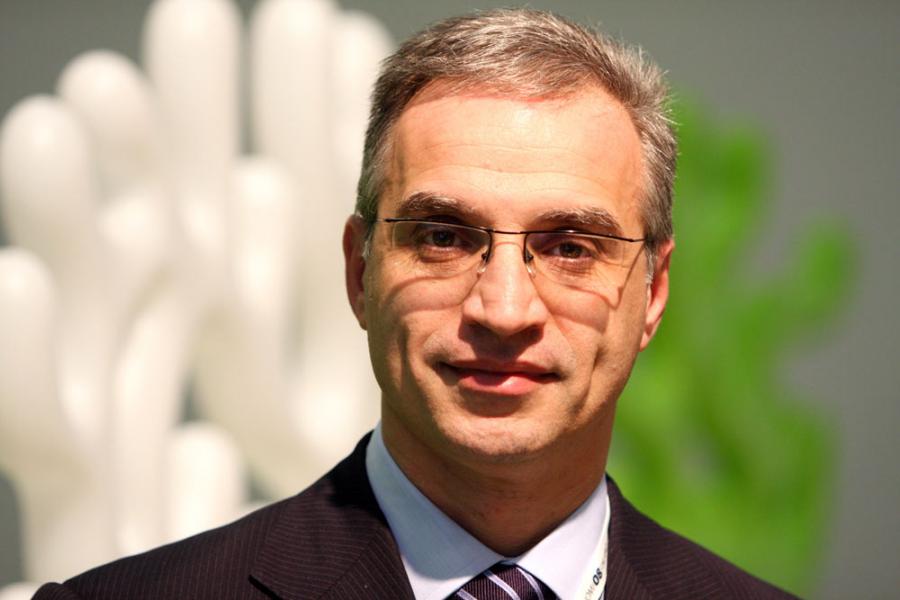 PRAVETS – Solving the issue of the Croatian veto on opening Chapter 23 in Serbia’s EU accession talks calls for a top-level dialogue between Belgrade and Zagreb, says Regional Cooperation Council (RCC) Secretary General Goran Svilanović.Serbia has done much on its European path, meeting the requirements defined by the European Commission and the 27 member states, Svilanovićsaid in a statement to Tanjug.

Now, Serbia must show a readiness to solve potential problems, the way it has done in the dialogue with Pristina, he said.

“The kind of readiness shown in the Brussels dialogue should also be demonstrated regarding other topics that are not so big or difficult, but still are topics,” Svilanović said during a break in an annual RCC meeting in the Bulgarian town of Pravets.

It was only thanks to Prime Minister Aleksandar Vučić’s resolve that Belgrade achieved everything that was realistically achievable in the dialogue with Pristina, Svilanović said.

“That kind of resolve and courage is what is also needed at this time, in the dialogue with Zagreb,” he explained.

The forming of a new Serbian government will create conditions for a visit to Belgrade by Croatian Foreign Minister Miro Kovač, which will be an opportunity to break the deadlock, Svilanović said.

PRAVETS – Job creation will be the most significant task for the South East European region until 2020, but it can be achieved by developing infrastructure, boosting competitiveness, attracting foreign investments and ensuring free movement of workers.

That is one of the fundamental goals of South East Europe 2020, a three-year strategy of the Regional Cooperation Council (RCC) presented at its annual meeting in the Bulgarian town of Pravets.

To raise the regional employment rate to 44.4 percent by 2020 – which is an objective of the strategy – each country would have to employ 150,000-170,000 workers a year, which will remain unlikely if the trend of economic stagnation continues, the RCC says.

When you ask people in the region what troubles them the most and what their biggest concern is, around 70 percent say that they are afraid of losing their jobs, while those who are without work believe that it will be difficult for them to find jobs, Svilanovic said.

That is why infrastructure, transport and energy links, boosting competitiveness and workforce mobility will the key pillars in RCC activities over the next four years, the organisation said.

Ambassadors of the EU and the Netherlands declare: Pardons to be withdrawn completely

Dačić: Conduct of Croatian gov't beyond limits of normality