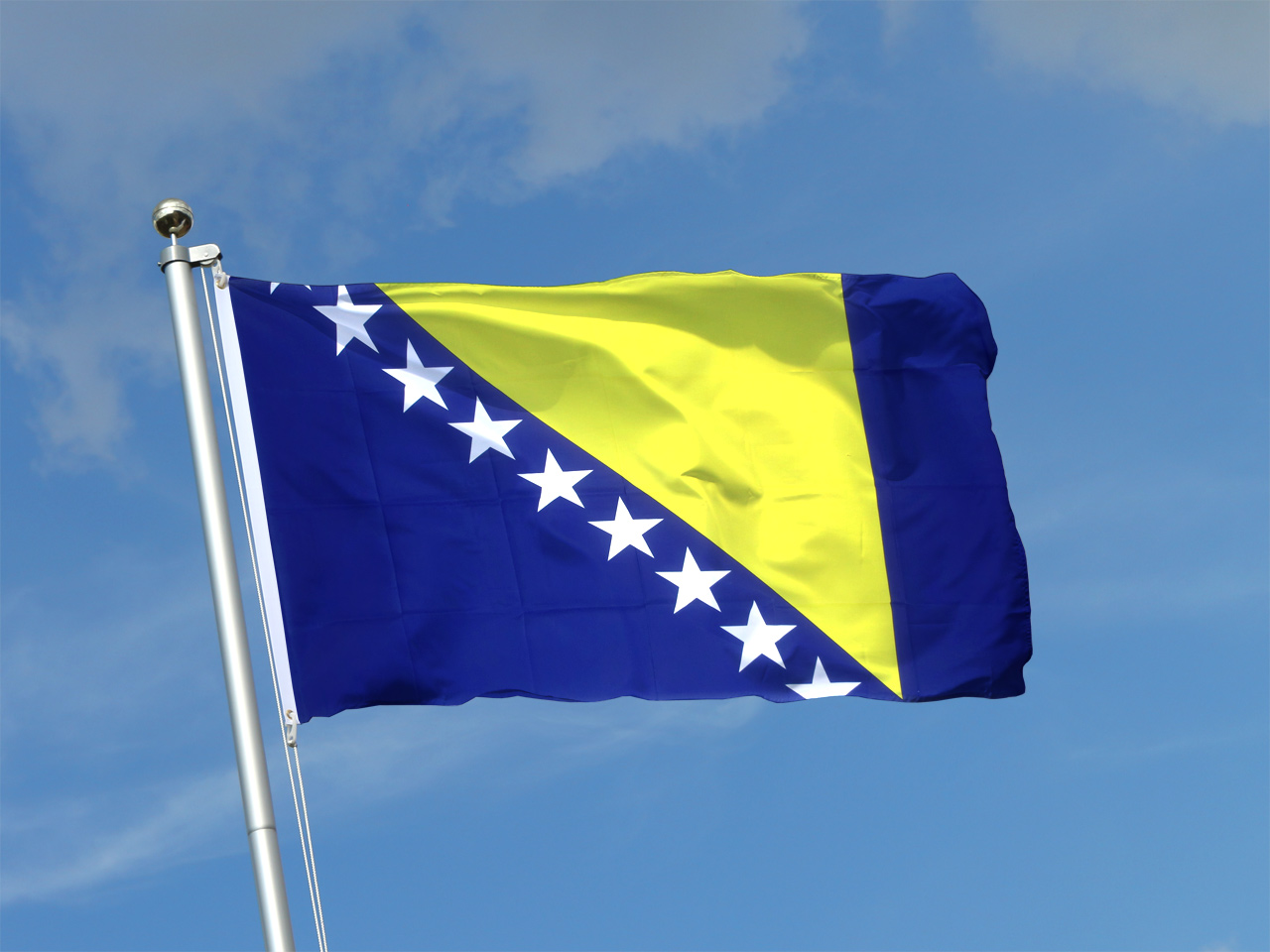 BRUSSELS – Representatives from the European Commission and from Bosnia and Herzegovina (BiH) met in Brussels on 30 November 2016 to discuss the implementation of the SAA and the level of approximation of the country’s legislation to the EU legislation (acquis) and standards in the fields of transport, energy, environment, climate change and regional development. The meeting was co-chaired on the EU side by Detlev Boeing from the Directorate General for Neighbourhood Policy and Enlargement Strategy (DG NEAR) of the European Commission, and on BiH side by Brankica Pandurević, Acting Assistant Minister in the Ministry of Foreign Trade and Economic Relations of BiH.

During the meeting, developments in the area of transport were discussed. The Commission welcomed the adoption of the BiH Framework Transport Strategy and implementing Action Plans for the period 2016-2030 by the Council of Ministers in July 2016 and its publication in the Official Gazette of BiH. This is a step forward towards the country benefitting from the connectivity agenda. The competent Commission services are currently examining the strategy. Its implementation would allow the Commission to reconsider the allocation of substantial financial support under the Instrument for Pre-Accession (IPA II) which was stalled since 2013 due to the lack of a countrywide strategy. Such support is needed given that the entire transport infrastructure in BiH requires significant and urgent upgrades.

In this context the Commission emphasised the importance of fulfilling the connectivity reform measures, to which participants of Western Balkan 6 Summits in Vienna (2015) and Paris (2016) committed, such as the conclusion of rail border crossing agreements on Corridor Vc with Croatia. Both sides discussed also road and rail transport issues under the SAA Protocol on land transport, which covers inter alia road transport safety, weights and dimensions of motor vehicles, social legislation, transport of dangerous goods as well as approximation to the acquis on rail and combined transport. The Commission reiterated in particular the need for a road safety strategy combining enforcement measures with education and awareness raising campaigns, given the high road fatality rate in BiH. The Commission asked BiH to provide an update on related statistics. Regarding air transport the Commission asked BiH to provide all relevant information with a view to organising an assessment visit in 2017 to confirm if BiH has completed the first transitional phase under the ECAA Agreement. Moreover, the Commission urged BiH to act on the safety relevant non-compliances which were observed during several EASA inspections.

As regards energy issues, the Commission reiterated its request to adopt a coherent countrywide energy development strategy. The adoption of the legal framework for electricity on state-level in compliance with the 3rd Energy Package is expected to take place without unnecessary delay, accompanied by adoption of compliant entity-level laws and transposition of the 3rd Energy Package in the gas sector. The development of the power market in BiH and coupling with its neighbours was discussed in the context of the Western Balkan 6 measures including access to spot-market for electricity, cross-border balancing mechanism and regionally coordinated capacity calculation. The Commission and the Energy Community Secretariat welcomed the efficient participation of BiH in the SEE CAO office in Podgorica and the recent development of a competitive balancing mechanism, but underlined the need for further structural reforms such as unbundling of the distribution operators, establishment and subsequent certification of the TSO as well as further deregulation of electricity prices. The missing state-level legal framework for gas was indicated as the biggest obstacle in the liberalisation of the gas market, expected to be rectified by March 2017 through adoption of a law which includes the required provisions. The deadline is agreed by BiH ministers responsible for energy sector in a written statement and acknowledged by the Energy Community Ministerial Council in November this year. The related infringement procedure will have to continue after March 2017 unless BiH adopts the relevant legislation on gas.

The Commission and the Secretariat reiterated the National Renewable Energy Action Plan – which should be reported to the Secretariat by the end of 2016 and revisited following the completion of the Regional Hydro Master Plan in mid 2017. The need for transposition of the RES Directive and application of the State Aid Guidelines in the support mechanisms was underlined. Completion of the Energy Efficiency Action Plan was expected before the end of 2016 as well. Significant efforts are needed in implementing the National Emission Reduction Action Plan, which includes also addressing the particular air pollution problems caused by the Brod refinery in its vicinity. The incompliance with the Directive for the content of sulphur in fuels is already under infringement procedure in the Energy Community. The Commission noted that BiH is still failing to adequately address issues of security of supply.

As regards environment, the Commission acknowledged the progress on ratification of several international conventions and protocols. But there is still no country-wide strategy, given that a draft country-wide environmental approximation strategy including implementation plans has yet to be adopted. Legislative alignment in most areas is at an early stage. Strategic documents on waste and water management, nature protection and monitoring and improving of air quality as well as related investment plans at different levels need to be fully harmonised. The planning and realisation of hydropower projects requires strict compliance with EU environmental legislation including Environmental Impact Assessment.

As regards climate change, the Commission noted the lack of a comprehensive strategic approach and implementation planning consistent with the EU 2030 Climate and Energy Policy Framework. Significant efforts are needed to align with and implement the relevant EU climate acquis and develop the sectoral action plans to enable robust implementation. The Commission welcomed the signing of the Paris Agreement and its planned ratification. BiH has now to start with implementation of its Nationally Determined Contributions and with mainstreaming of climate change into other sectors such as energy, transport and agriculture.

On regional development, the Commission underlined again the need to adopt the National Regional Development Strategy in order to benefit from EU assistance. The Commission recalled the obligation under the SAA to establish regions based on European classifications.