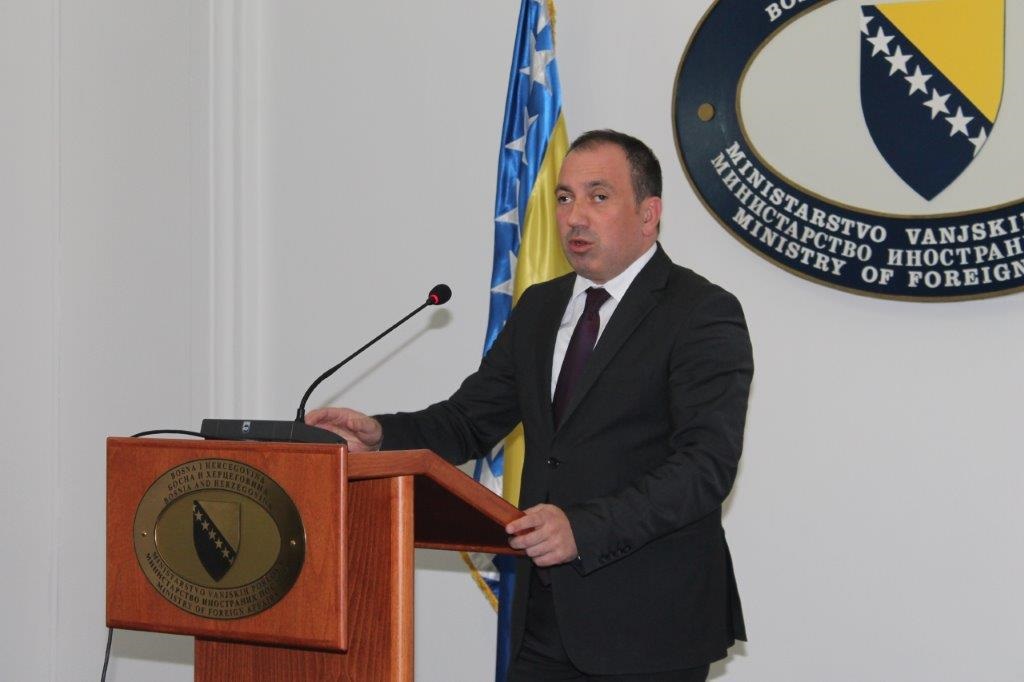 After Commissioner Hahn presented the copy of the EC Questionnaire to the Minister Crnadak, the Minister said that after the submission of the application for BiH membership in the European Union and the acceptance of this application by the General Affairs Council of the European Union, the third most significant step was delivery of the Questionnaire on the path of Bosnia and Herzegovina towards the European Union. Relevant institutions of Bosnia and Herzegovina have a great task, because for the next six months more than three thousand questions from this document should be answered, concluded Minister Crnadak. 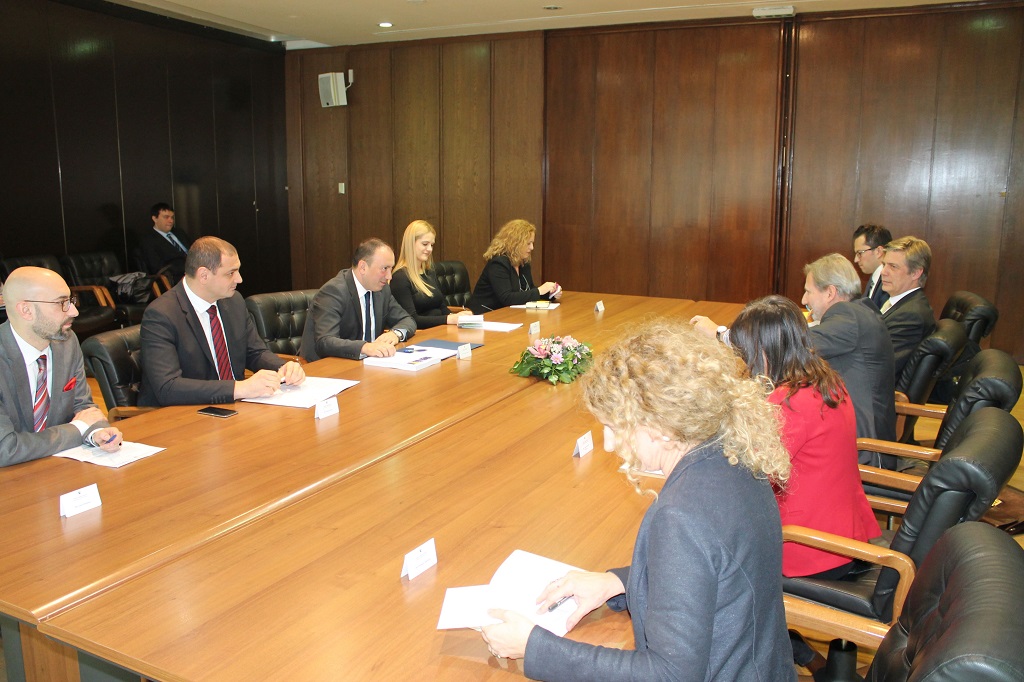 Since the Questionnaire is relating to the cross-section of the entire system of state administration, Minister Crnadak is of the opinion that it would be necessary in March next year to organize a joint session of the three levels of government – state, entity and cantonal, as well as Brčko District – to determine how much has been done in that period. If everyone is doing his job, the answers to the questionnaire should be implemented in time, concluded Minister Crnadak. Commissioner Hahn praised the progress of Bosnia and Herzegovina on its path of European integration, particularly stressing the importance of establishing a coordination mechanism.
previous post