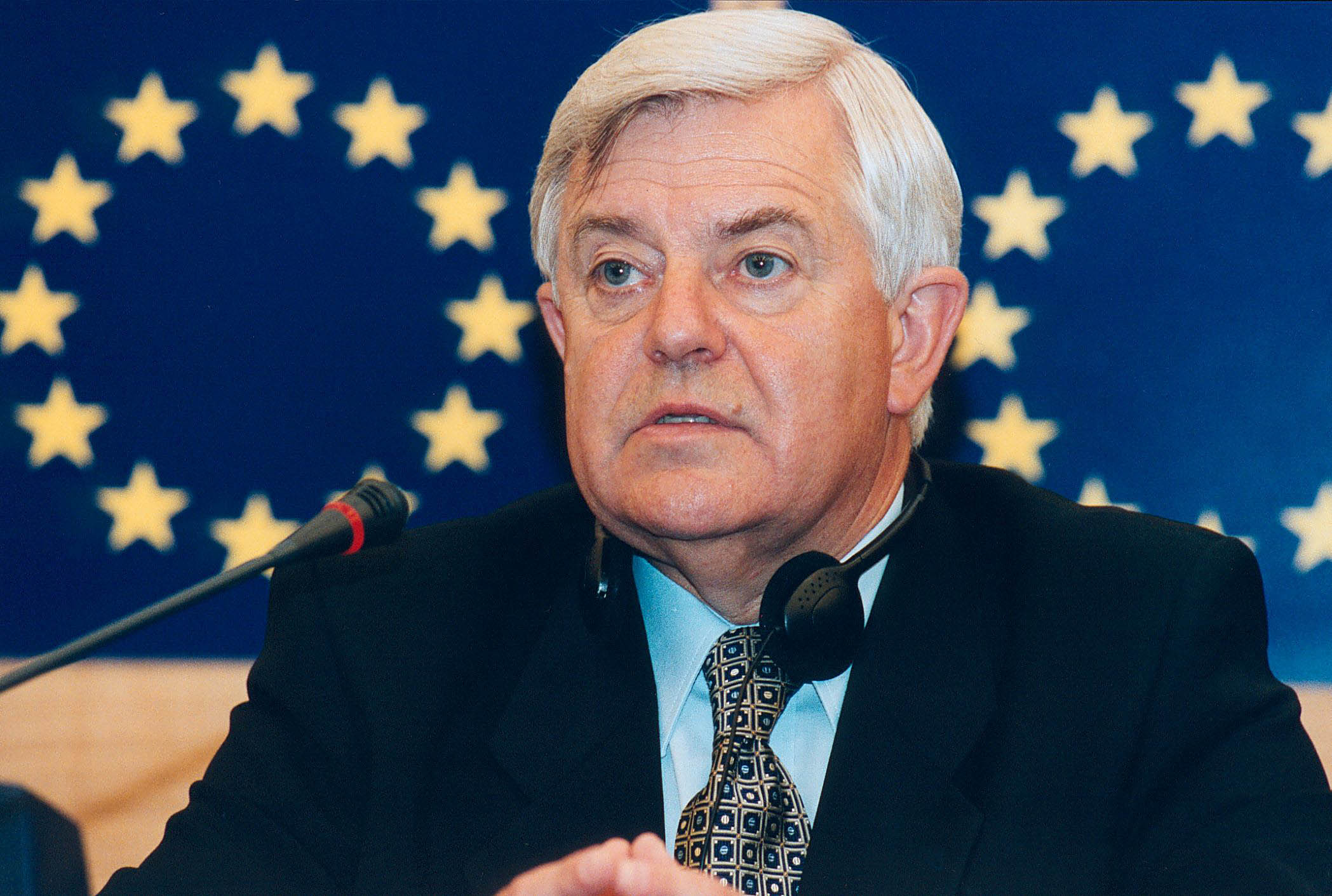 LJUBLJANA – The obligation of every civilised society is to incorporate general ethical values ​​from the past into the foundations of its own future, said former Slovenian president Milan Kučan in an interview with Pobjeda.

It is said that the former Yugoslav Republic of Slovenia was specific because significant political figures remained important in the social and public life of the country after their retirement. Their voice was heard. The first president of independent Slovenia, Milan Kučan, obviously continued that legacy.

He said that the West continued to ignore seriousness of the situation in the Balkans.

“It seems that the West still closes its eyes to the fact that that the Western Balkans is still a powder keg. By insisting on the interest of capital, Europe, unfortunately, often neglects the ethical values ​​in the core of the European idea. We live in a time of politicians who question the European principle of ‘enlargement and deepening’ with their pragmatic attitude. Today’s restraint and suspiciousness of the West could be summed up in the message – we do not want any more troubles. Yes, but what will we do then?! Look at Bosnia and Herzegovina, which is a drastic example in this regard. It would have to go through two phases on its way to the EU,” Kučan said.

He points out that, Bosnia-Herzegovina must firstly be helped to become a functional and functioning state.

“The way it has been organised so far shows that citizens in both tragically dysfunctional Bosnia and Herzegovina’s entities in the Federation and the Republika Srpska believe that their peoples’ rights are being denied. It is the basis for the conflict. A permanent one! The second phase of the assistance implies encouraging Bosnia and Herzegovina and being engaged in fostering the country to fulfil its obligations in the EU negotiations. This is also a model for other Western Balkan countries,” Kučan said.

He says that the EU does not help the Balkan bloc sufficiently.

“I have the impression that Brussels is not quite aware of the circumstances in the Western Balkans, so the impression is that the policy it conducts is not always consistent. For the first time, it was clearly showed in the case of Bosnia and Herzegovina, when the previously adopted position that the international community would not recognise territories created in war was violated by signing the 1995 Dayton Agreement. In ethical terms, the West severely compromised itself with this act. Not to mention the crimes in Srebrenica, Prijedor, Sarajevo,…” Kučan said.