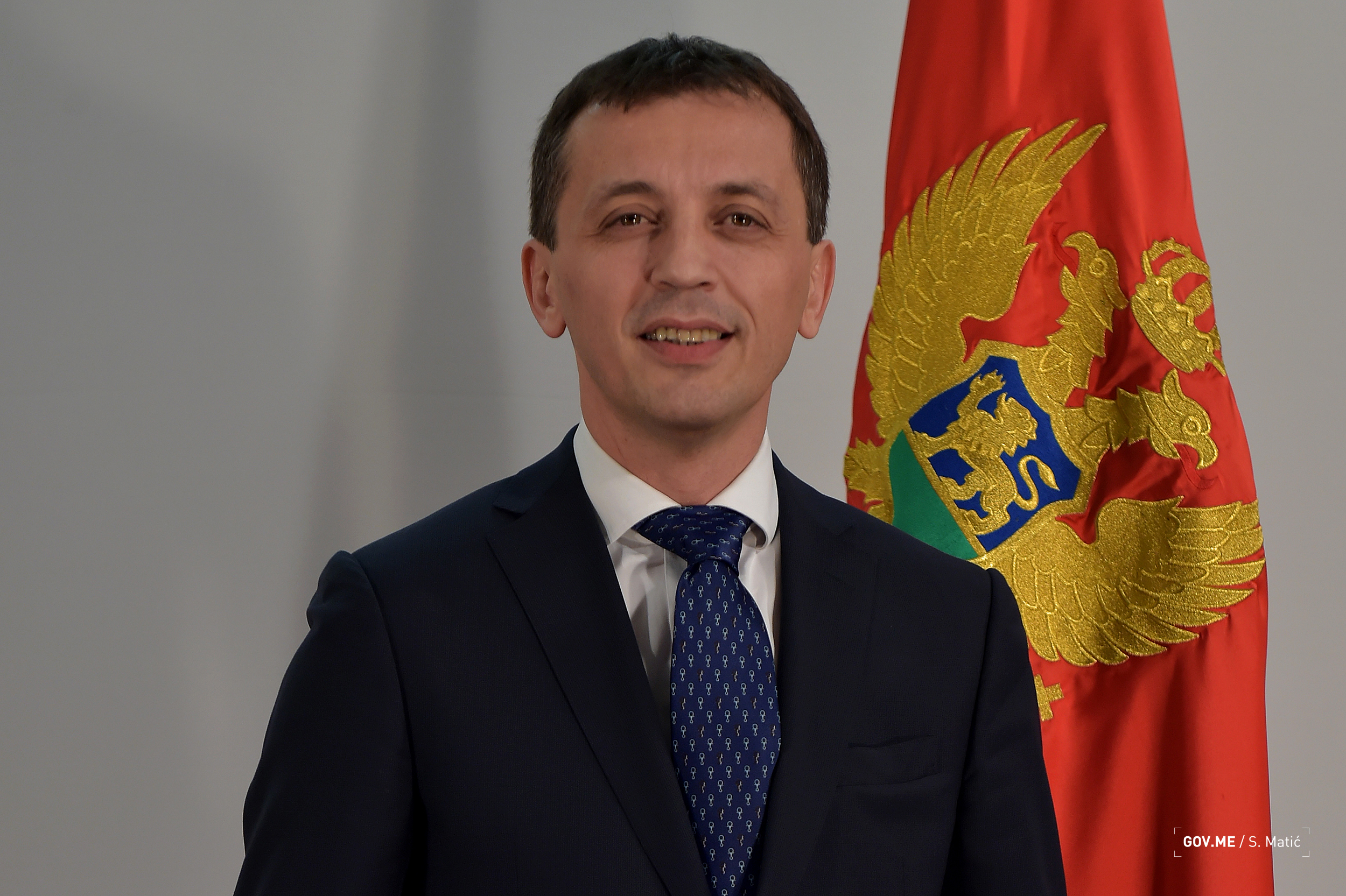 PODGORICA – Minister of Defence Predrag Bošković hosted earlier today Director for South Central European Affairs at US Department of State Matthew Palmer. Montenegro as a full-fledged NATO member will significantly contribute to the preservation of peace and security in the Western Balkans, it was estimated at the meeting.

Palmer pointed out that the State Department will continue to support reforms in Montenegro, as well as regional efforts to improve the stability and prosperity of the Western Balkans.

Bošković thanked Palmer for the overall and constant support of the United States, especially in the domain of the reforms that preceded Montenegro’s membership in the Alliance. He assessed that the two countries have high-quality and meaningful bilateral defence cooperation, which would deepen in the capacity of NATO allies.

Speaking about regional cooperation in the field of defence, the Minister stressed that Montenegro will continue to strongly advocate a promotion of NATO’s open door policy, and support Western Balkan countries in their integration processes.

Bošković informed his quest about the current processes of modernization and improvement of the capabilities of the Army of Montenegro, as well as plans for the next period.

Palmer congratulated Bošković on country’s NATO membership, emphasising that Montenegro is an example of how successful and comprehensive reforms lead to membership in the Alliance.

The meeting was also attended by the US Ambassador to Montenegro Margaret Ann Uyehara.