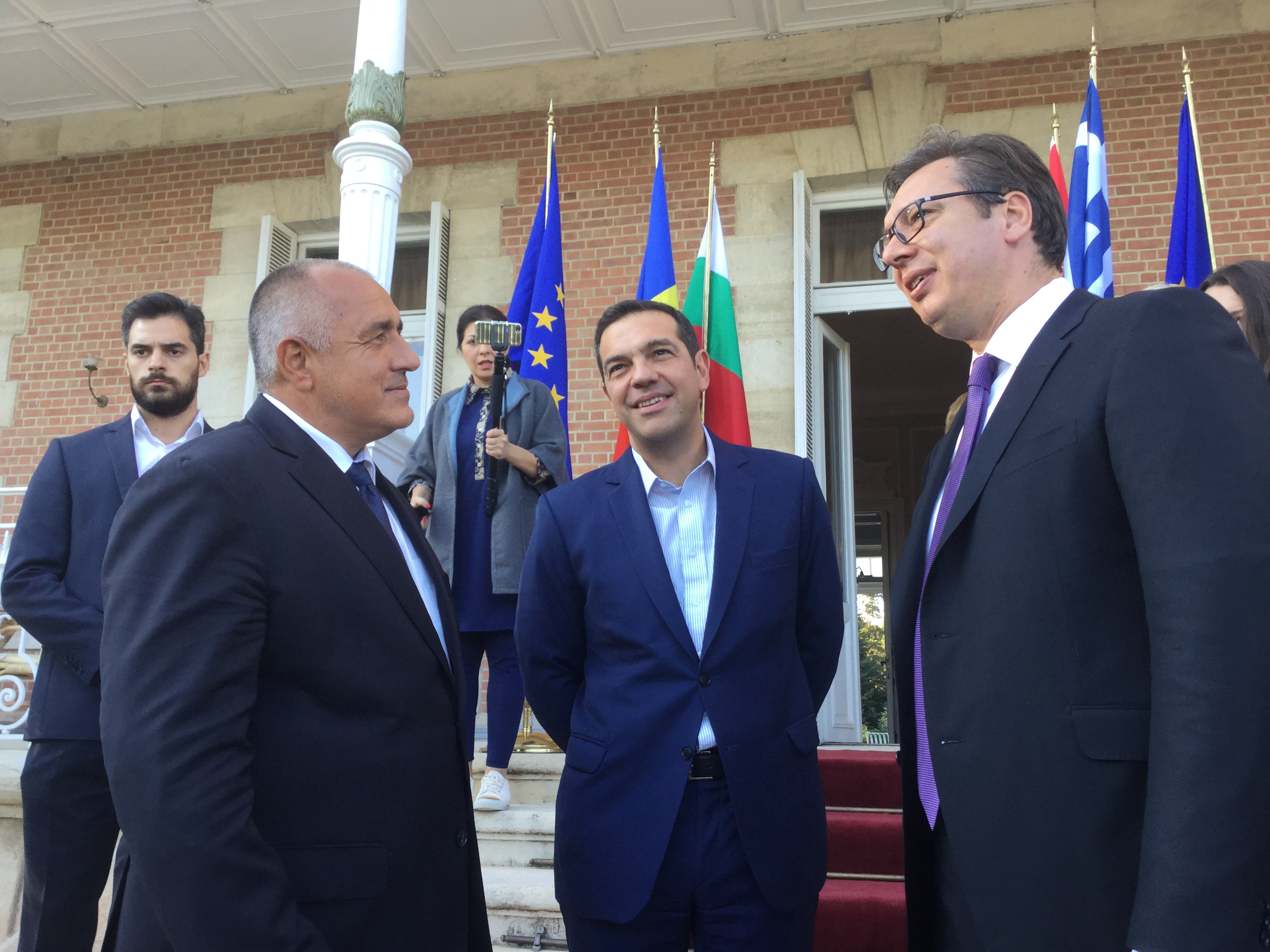 VARNA – Serbian President Aleksandar Vučić announced on Tuesday the PMs of Bulgaria, Greece and Romania would come to Belgrade in two months and that the visit by leaders from three EU member states was very significant for Serbia.

This is not about establishing a new “Visegrad Group”, but it is a way for us to be more united and stronger, Vučić said after meeting with the three PMs Boyko Borisov, Alexis Tsipras and Mihai Tudose in Varna, Bulgaria.

The topics of the meeting were ways of improving cooperation in transport, infrastructure and energy as the key sectors for attracting investments and for economic development in the region, and the discussions will be continued in Belgrade in December, Vučić said.

This will also be among the priorities of Bulgaria’s EU presidency in the first half of 2018.

Turkey playing on the card of Islam in Albania?