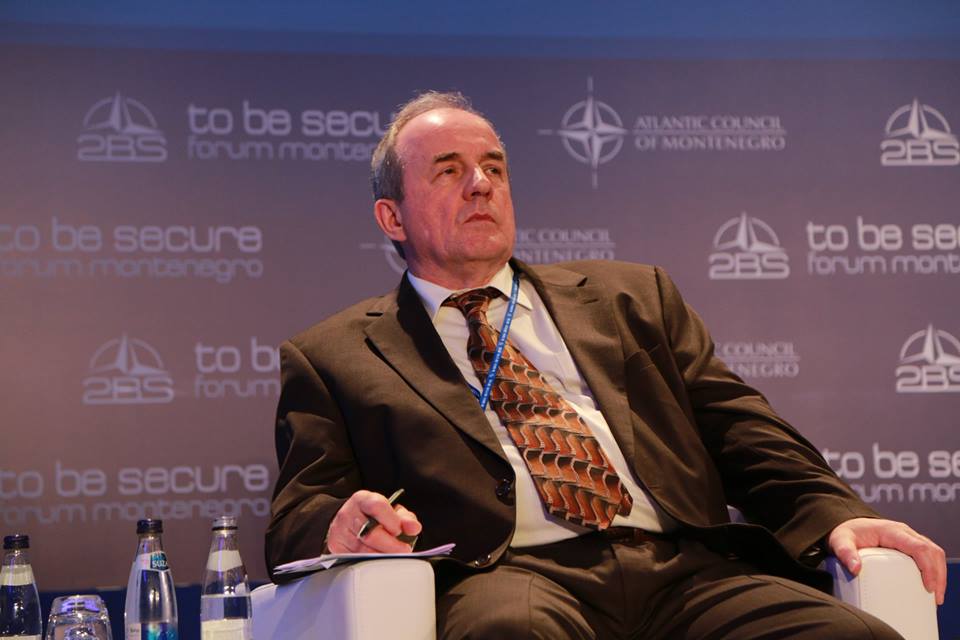 “The Balkans are returning onto America’s radar screen as threats to regional stability and European integrity mount. To prevent a dangerous spiral of escalation, Washington must pursue a more vigorous strategy to help secure the remaining states within Western institutions and curtail Russia’s spreading subversion.”

Bugajski noted that recently, the region has witnessed several developments, such as “Moscow-directed coup attempt in Montenegro, the creation of a Russian-trained paramilitary force in Bosnia-Herzegovina, and the assassination of a moderate Serbian politician in Kosovo.”

He pointed out that these events might have some background strategy.

“It is clear that nationalist radicals and Kremlin operatives directly benefit from the resulting instability,” Bugajski wrote in an article.

Aside from the attempted coup in Montenegro, the creation of a paramilitary force Serbian Honor (Srbski Ponos) in Bosnia and Herzegovina, Russian-Serbian Humanitarian Center in Niš, Serbia, Bugajski said that another blow to regional stability was the assassination of Oliver Ivanović.

Bugajski pointed out that it clearly benefits “politicians who want the Belgrade-Pristina talks to fail,” adding that Serbian delegation withdrew from the discussions after news of the murder.

These regional instabilities seek more attention of the U.S., and Bugajski said that such an initiative must be based on three pillars: counter-subversion, national security and regional collaboration.

When it comes to the national security, he believes that each state needs to be brought under the NATO umbrella.

“Washington can take the lead role in unblocking Macedonia’s and Bosnia’s progress toward NATO and offering both Serbia and Kosova dual entry once they establish full bilateral ties and complete the necessary military reforms,” said Bugajski.

Finally, the last pillar of U.S. policy, Bugajski believes should be based on regional security collaboration.

Bugajski also added that he is especially concerned about Serbia’s defence links with Moscow and how its acquisition of new weapons systems may affect regional stability.

“The investigation of both hard and soft security threats is the first step in combating the dangers and demonstrating America’s effectiveness in countering Putin’s strategy of destabilization,” he concluded.

Apostolova: Clear and credible European perspective for the Western Balkans

Zaev and Tsipras to meet tomorrow in Davos