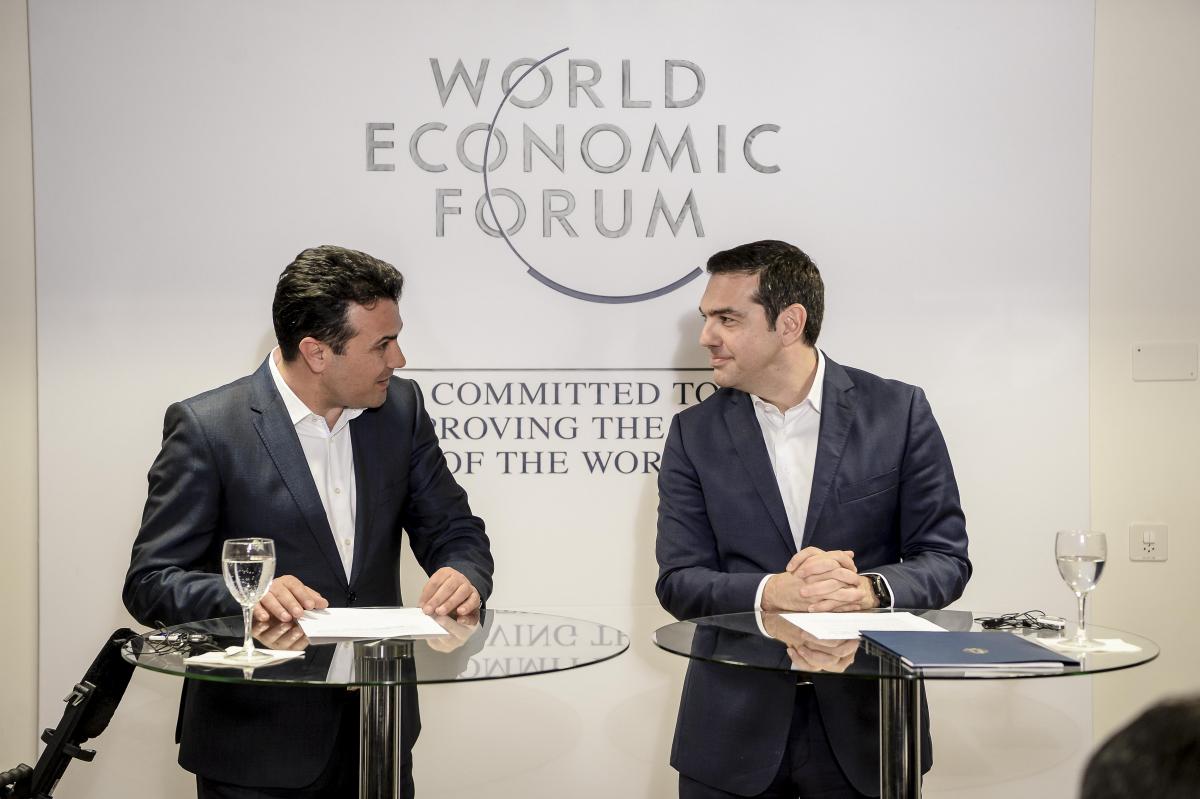 SKOPJE – Greek and Macedonian governments have agreed on the name “Republic of Northern Macedonia”, stated Macedonian Prime Minister Zoran Zaev on a press conference on Tuesday.

Zaev said that the name will be used both domestically and internationally, which should be confirmed by a constitutional amendment.

“The former Yugoslav Republic of Macedonia” is no more, stated Zaev, and added that the agreement envisions a confirmation of the Macedonian language without footnotes, and guarantees Macedonian ethnic and cultural identity and nationality.

Zaev also added that after the two parliaments confirm the agreement, there will be a referendum in Macedonia in autumn.

“I am convinced that the referendum on the new name will be successful and that most citizens will say yes”, said the Macedonian PM.

Greek media previously reported today that Zaev is going to talk with Tsipras and confirm the agreement that they accomplished earlier today.

“Citizens are the ones who will make a decision through a referendum, and of course, the prime minister and the president should help them”, Zaev said regarding the assessment of Macedonian President Ivanov that it was “irresponsible” to solve such a significant issue as the name of the state by telephone, the Macedonian Portal Portlab reported.

Zaev said that there will be “a referendum where the citizens will decide, because they are the ones who chose us and are still supportive of our governance”.

“We should serve the citizens and that is why we need to improve Macedonia in all aspects. In this case, I believe that we will have meetings where we are going to consider all the arguments, keeping in mind that the citizens are the ones who chose us”, Zaev said.

Greek PM Alexis Tsipras also confirmed that an agreement on the name has been reached.

Unlocking benefits of public participation in the Western Balkans