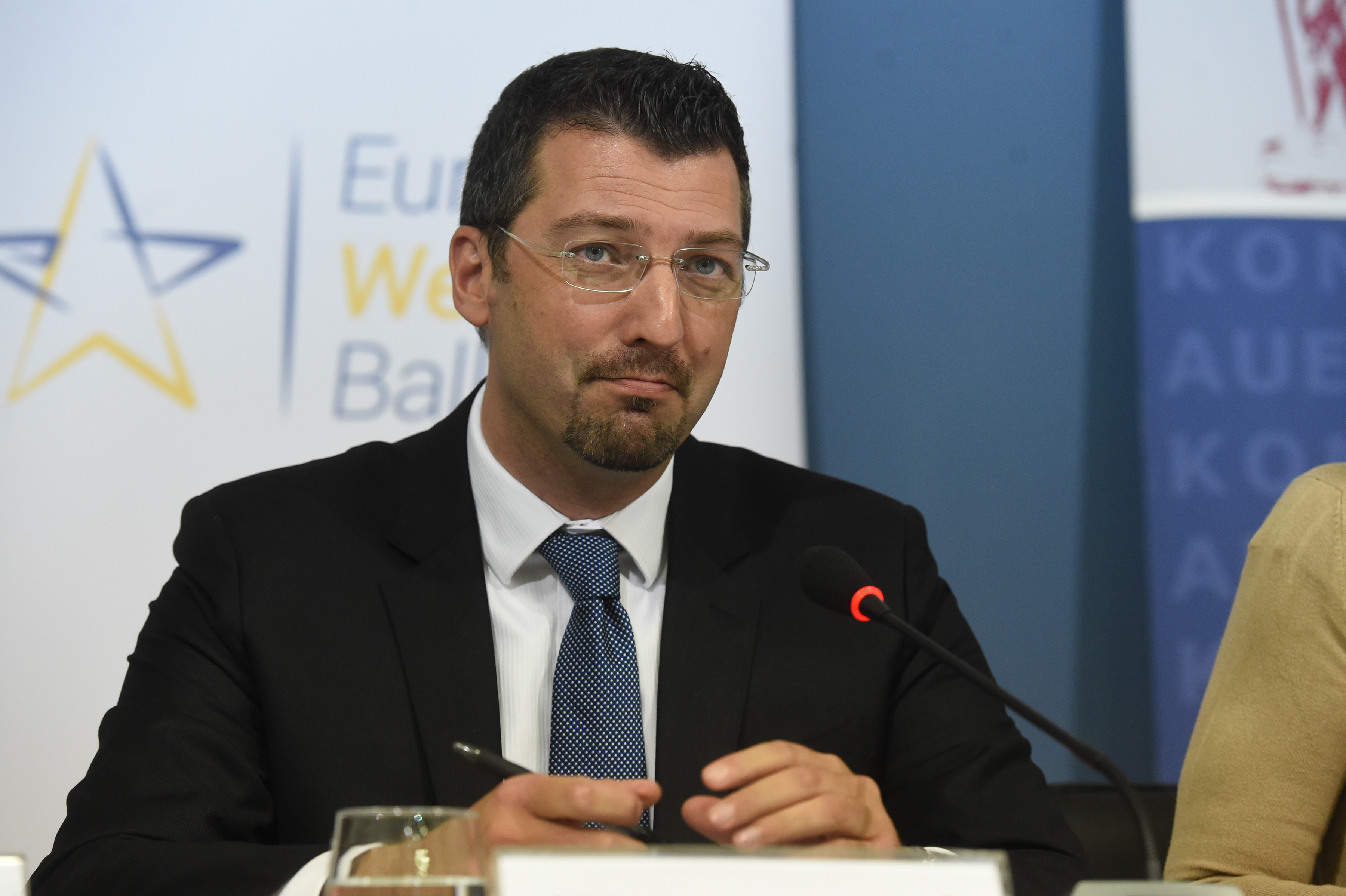 BELGRADE – If the European Union does not start accession negotiations with Albania and Macedonia during this week, it could destabilize the entire region, which should unite beforehand and provide support to these two countries in the European integration process, Srđan Majstorović, chairman of the board of directors of the Center for European Policy and member of the Balkans in Europe Policy Advisory Group (BiEPAG), said today.

He participated in the public discussion “Why doesn’t Serbia open more chapters?” organized by European Western Balkans, where he stated that the credibility of the European Commission when it comes to enlargement policy will be tested on Thursday and Friday, when a summit is held where the decision to open negotiations with the these two countries will be reached.

“If the member states make a decision to start negotiations with Macedonia and Albania, it will be a very positive step in proving their own credibility. This is what the Commission has proposed in its Credible Strategy for the Western Balkans. Nevertheless, we are hearing in recent days that individual members are rethinking it, which is a dangerous policy”, Majstorović said.

He has also stated that the endangerment of Macedonia’s internal stability, by not opening accession negotiations, would be “like shooting oneself in the foot and could potentially create a serious political issue in the center of a flammable region”.

“Bearing in mind the importance of regional cooperation and a joint approach to the European Union, I think it would be most pertinent that the leaders of all six (Western Balkan) states send a letter, in which they will address the presidents / prime ministers of all 28 EU member states, in which they will say that, for the sake of regional stability and prosperity, negotiations with Albania and Macedonia should be initiated as soon as possible.”

He has also reminded that the EU policy and conditionality of the EU from 2001 to 2003 in Serbia ended in a tragic way, with assassination of the then Prime Minister Zoran Đinđić “who at the moment did not have the support he deserved” and added that “from these lessons from recent history, conclusions need to be drawn and support (…) to the accession negotiations shuold be given”.

He also said that this does not mean that these two countries will become members tomorrow, but that they are on a stable path, in a process in which there is also control and monitoring of reforms.

“If Albania and Macedonia do not start accession negotiations with the EU, they will remain at the end of the column, and we, as a region, can not allow this. Stability is not measured in Belgrade, Sarajevo, Tirana, Podgorica, but exclusively as the stability of the whole region. We have to defend that, by solving our internal affairs and regional relations”, Majstorović concluded.

Kotzias: EU must not block the prospects of Macedonia and Albania

MEPs: EU must urgently regain its credibility in the whole Western Balkans