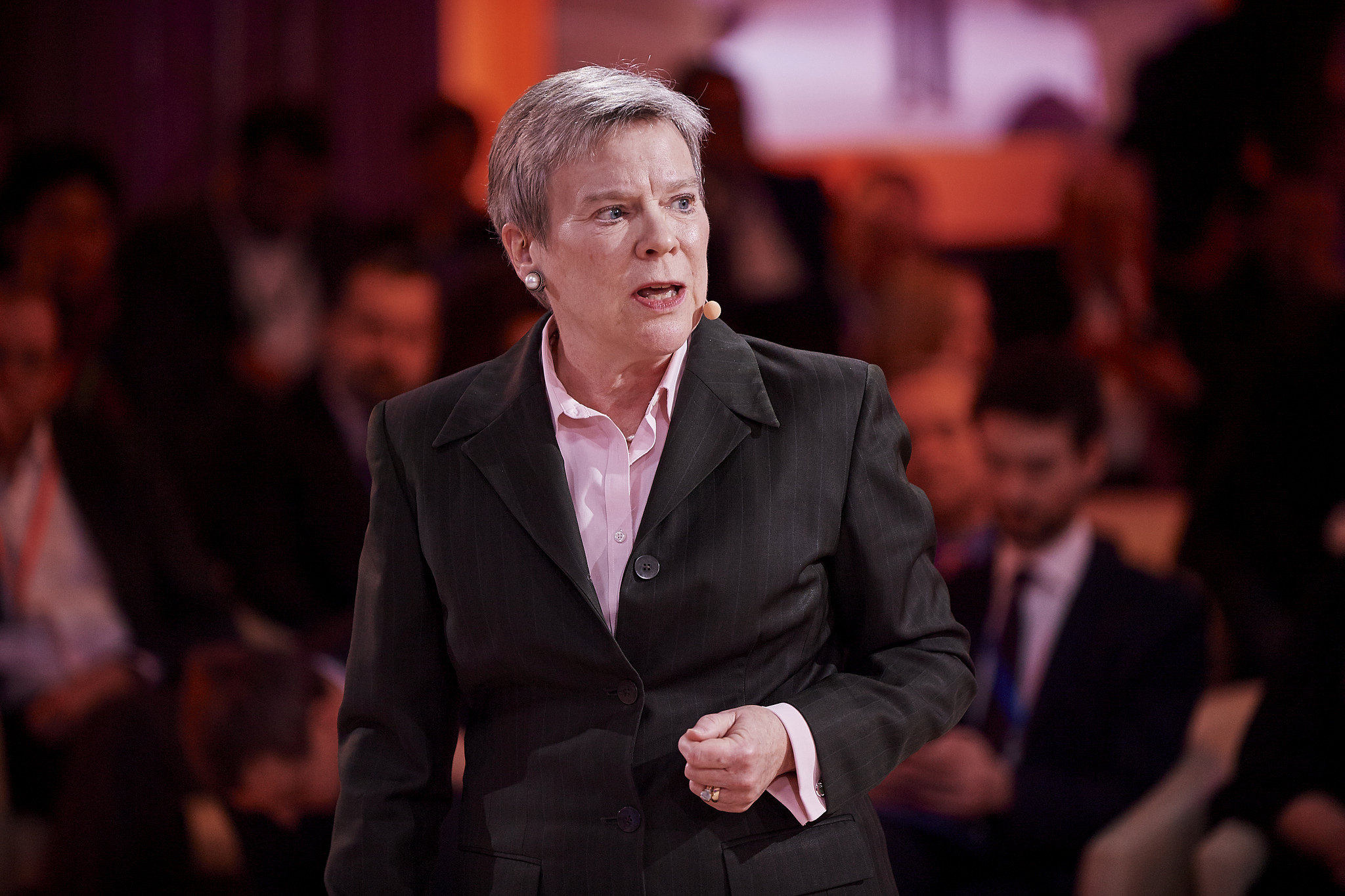 BRUSSELS – Serbia is a good partner to NATO and it is its own decision whether to eventually join the Alliance, said Deputy Secretary General of the organisation Rose Gottemoeller.

Gottemoeller thinks that the partnership with the Alliance contributes to greater security of Serbia and greater prosperity for its citizens. Because of that, NATO is helping in maintaining the region’s stability.

“NATO absolutely respects the position of every country it cooperates with, as well as the positions of its members, that individually make decisions about their security. It is up to Serbia to decide whether to join NATO. I know that you have an interest of joining the EU, and that is good”, said Gottemoeller ahead of NATO’s Brussels Summit, at which US President Donald Trump will also be present.

She emphasised that the Alliance appreciates the partnership with Serbia, which it regards as an improvement of security in the Western Balkans, that is important for the whole NATO community and NATO area.

“This is why we are committed to continuing cooperation with Serbia, which participates in NATO military exercises. I think that this will be in focus this year and that at the beginning of fall Serbia will host the annual exercise on natural catastrophes management”, said Gottemoeller.

According to her, it is a good opportunity to practise how to react to natural catastrophes, such as floods, forest fires and blizzards that are often occurring in the Western Balkans, as well as to cooperate with other countries in the region in dealing with them, for the benefit of all citizens.