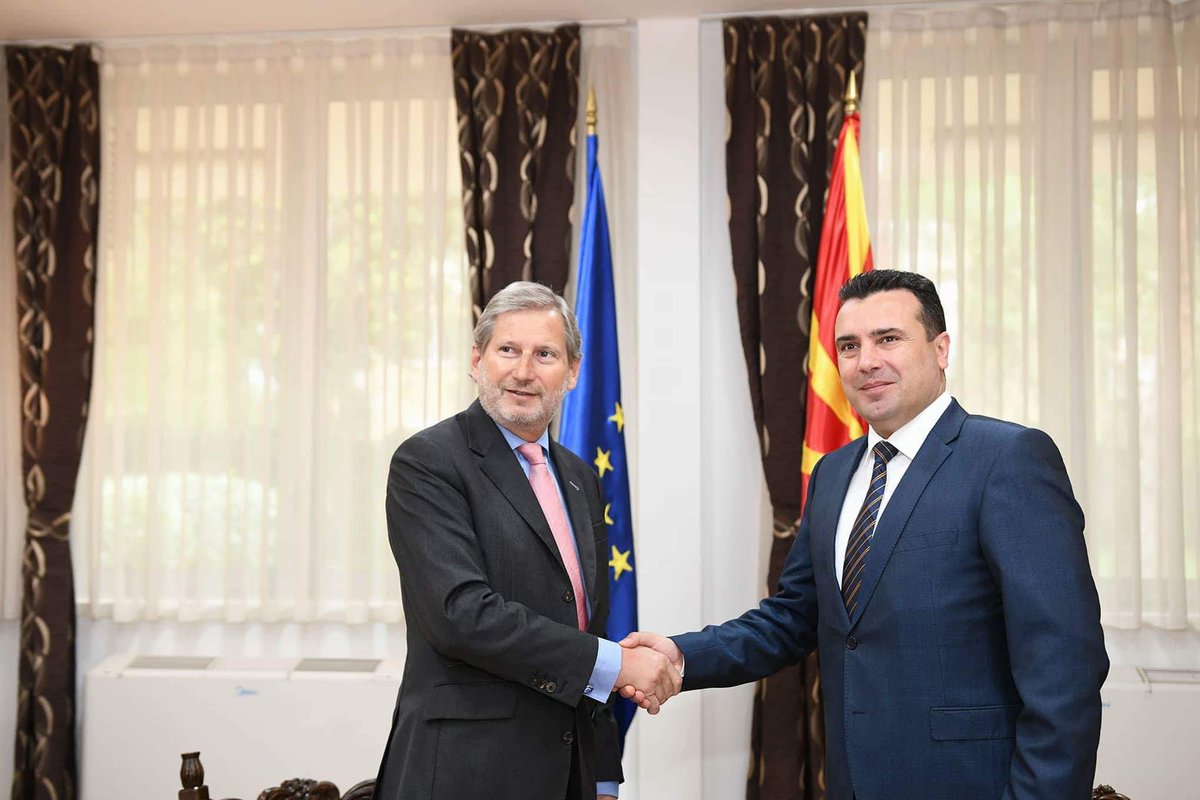 SKOPJE – Prime Minister of Macedonia Zoran Zaev said today during a press conference that “everyone is obliged to to take responsibility for their own future and future of their country. Your vote is your right. Do not let anyone to abuse your right”, reports MIA.

Parliament of Macedonia voted yesterday with 68 votes (out of 120) in favour of a referendum on the Agreement between this country and Greece. According to the Agreement, the official name of the country would change to the Republic of North Macedonia. Referendum will take place on 30 September.

Zaev also stated that citizens must not be swayed from going to the voting stations and expressing their opinion about the Agreement and the country’s accession to EU and NATO.

The referendum question will read: “Are you in favour of EU and NATO membership by accepting the Agreement between Republic of Macedonia and Republic of Greece?”

The government will accept the outcome of the democratic election regardless of the result, Zaev added.

EU Commissioner for Neighbourhood Policy and Enlargement Negotiations Johannes Hahn also urged the citizens of Macedonia to vote in the referendum.

In a tweet, Hahn stated that the EU supports this agreement and its implementation as a symbol of reconciliation and good neighbourly relations in the region.

“I call upon all citizens of Macedonia to make use of their democratic right to vote. It’s about their country’s and their own future!”, tweeted Hahn, reports META.

Bushati: US should stay engaged in the Western Balkans