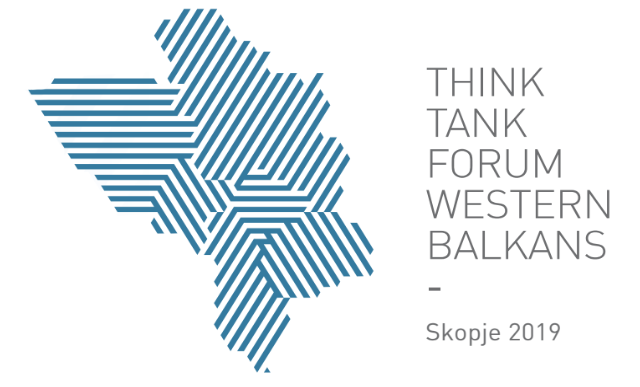 SKOPJE – Think Tank Forum Western Balkans titled “Reinforcing the European Integration of the Western Balkans – Learning from the Past, Preparing for the Future” will be held in Skopje on May, 13-14.

A two-day forum will be an opportunity to discuss the Western Balkans region perspective regarding EU integrations as well as the chance to analyse the lessons from the past in order to prepare the region for the upcoming years.

Welcomed remarked will be delivered by the President of Institute for Democracy ‘Societas Civilis’ (IDSCS) Marko Troshanovski and Director of Centre for Eastern Studies (OSW) Adam Eberhardt.

Two plenary sessions are planned for the first day of the Forum, where the participants will discuss lessons learned regarding EU Enlargement and the perspective of the region towards EU accession process.

During the second day, there will be three round tables dealing with overcoming bilateral issues between states, security challenges across the region, while the last one will be dedicated to the Resilience in the Western Balkans.

Head of the strategy analysis team, at the Polish Economic Institute Łukasz Czernicki, President of the Board at the Global Arena Research Institute Michal Kořan,  Secretary General of the European Movement in Serbia Suzana Grubješić, Head of the Centre for European Integrations, Institute for Democracy ‘Societas Civilis’ Zoran Nechev, Project coordinator of the SEE Think Net and member of BiEPAG, Senior Research Fellow, Hellenic Foundation for European & Foreign
Policy and Assistant Professor in Comparative Politics of SEE, University of Macedonia Ioannis Armakolas are some of the speakers who will be speaking at this Forum.

The working language of the conference is English. Translation in
The Macedonian language will be provided for the opening panel.

The event is organized by the Ministry of Foreign Affairs of Poland, Institute for Democracy ‘Societas Civilis’ and Centre for Eastern Studies.