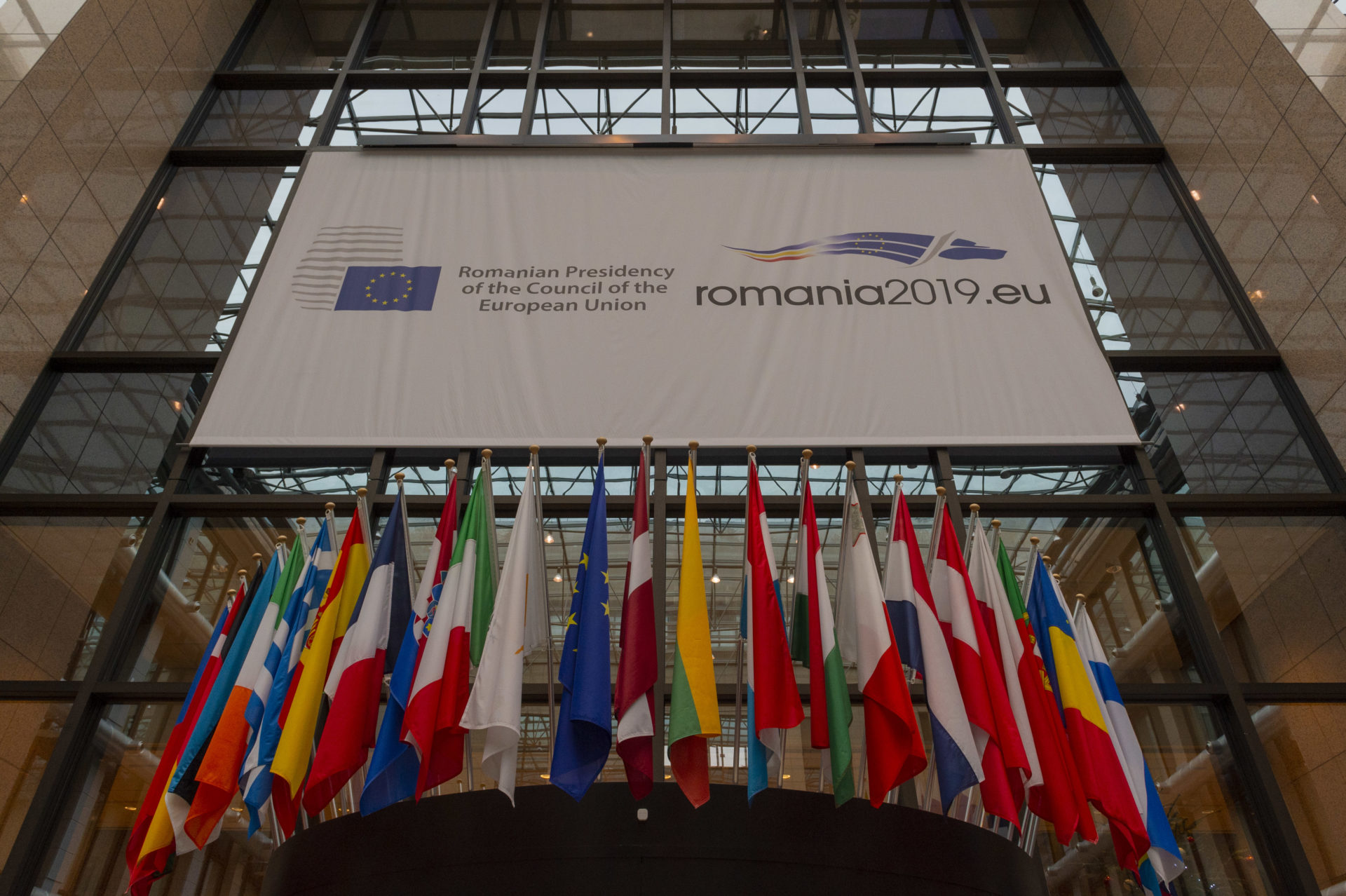 BRUSSELS – Thirteen EU members, including Italy, Poland and Austria, are drafting a “non-paper” aimed at launching a call for the opening of accession negotiations with Albania and North Macedonia during tomorrow’s meeting of ambassadors in Brussels, Euractiv reports.

According to Euractiv‘s diplomatic sources, the document represents a form of pressure, meant to say that the dilemma of whether the EU first needs a deepening and enlargement later is wrong.

The dilemma between widening and deepening of the EU is artificial, since this is not about accepting new members, but only opening accession negotiations, said a diplomat of one of the 13 countries.

France and Netherlands are currently leading the opposition to beginning the talks, while Germany is divided – CDU/CSU is in favour of postponing the negotiations, while SPD’s Minister Michael Roth thinks they should be started immediately, Euractiv reminds.

On the other hand, Czech Foreign Minister Tomas Petricek has confirmed his country’s support for enlargement.

Albania: Ruling party moves to trigger a procedure of dismissal of the President