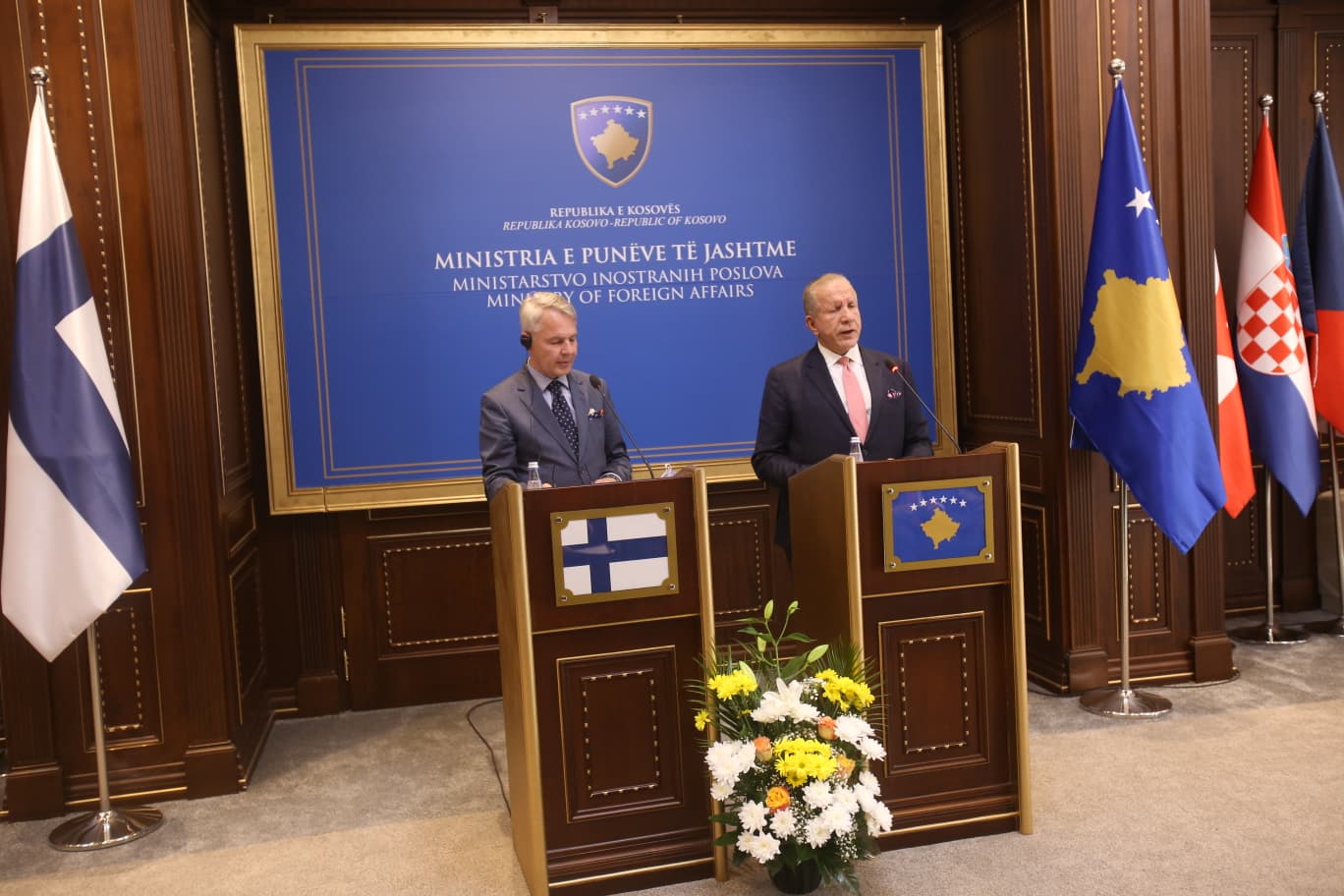 PRISTINA – We are working on the visa liberalisation for Kosovo, but the decision is in the hands of the Council of the European Union, stated Minister of Foreign Affairs of Finland Pekka Haavisto during his visit to Pristina.

As the Foreign Minister of the EU-presiding country, Haavisto stated that he is hoping for the renewal of the Belgrade-Pristina dialogue and that Kosovo will suspend tariffs, Danas reported.

“We are not happy because of the fact that, in some contexts, there is lobbying against you. That is not acceptable, and there are also some issues concerning tariffs and policies. We are hoping that these issues will be set aside and that the dialogue with Serbia will be resumed”, stated Haavisto.

Pacolli stated that he informed his colleague that the next Kosovo government will be much more cautious in setting conditions for the beginning of the dialogue with Serbia and its conclusion with a comprehensive agreement.

Hungary rejects rule of law as a condition for EU funding