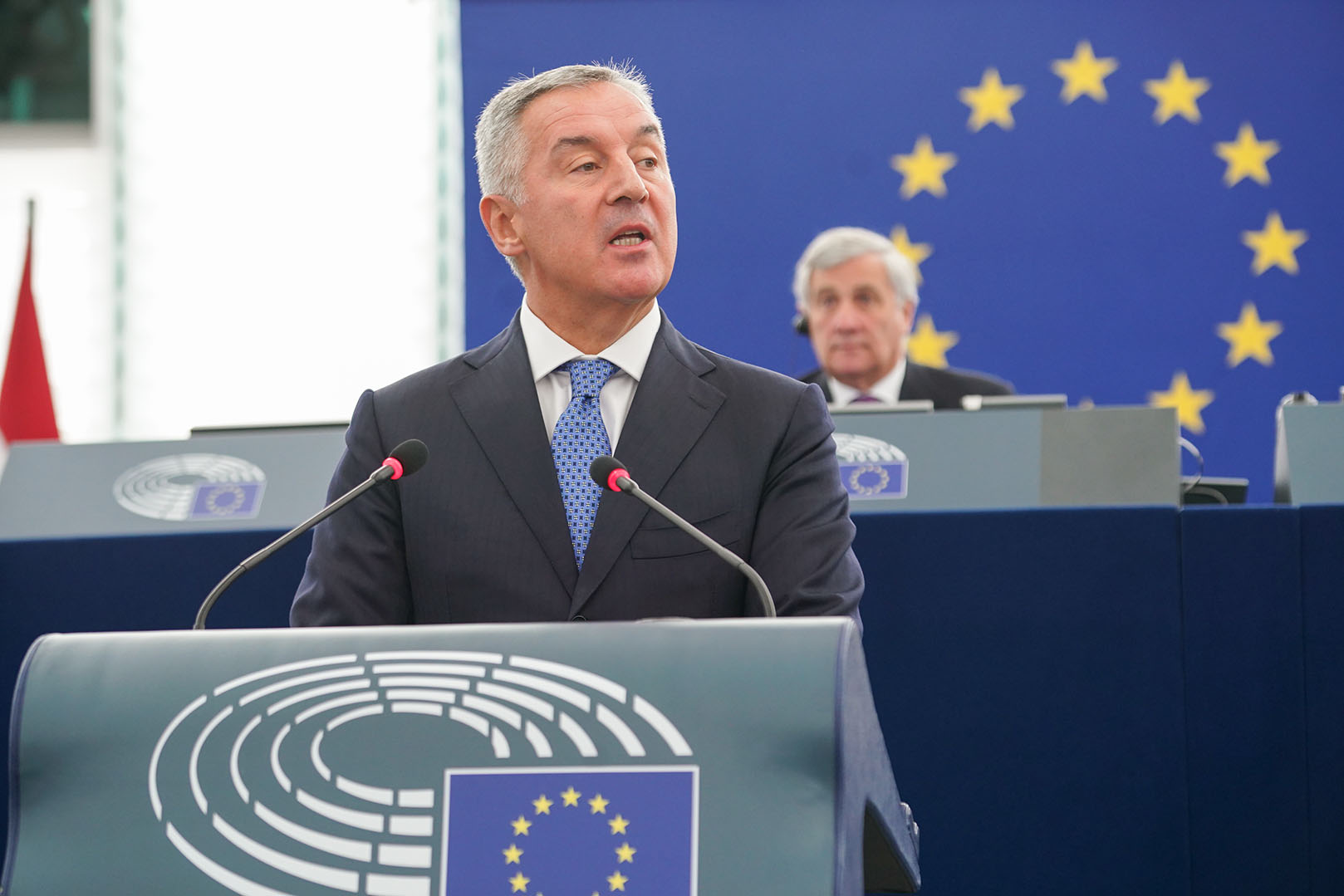 BELGRADE – President of Montenegro Milo Đukanović, whose Democratic Party of Socialists (DPS) came in first in the parliamentary election but was left without a ruling majority, conceded that the new government might be formed without it, telling Newsmax Adria that in his country and the Balkans two principles have been established – a pro-Western one and the regressive and nationalists one, which is now on the rise.

Đukanović admitted it was possible that his party lost support due to people’s unhappiness with some policies, but also because of the manipulations about the Law on the Freedom of Religion by Serbian Orthodox Church (SPC) and Belgrade.

Đukanović accused Serbian President Aleksandar Vučić of showing very problematic intentions towards Montenegro, adding that since the adoption of the Law on Religious Freedom, there was a strong media and political aggression from Belgrade.

“President Vučić and Serbia’s current policy showed intentions to interfere in the internal political life of other country and trying to revive the Greater Serbia nationalist politics in the region. Both are extremely wrong and very dangerous”, Đukanović told.

Speaking about the new government, Đukanović stressed said there were different speculations about whether it would be an expert or political cabinet, adding the opposition coalition parties’ programmes differed substantially, and that one should wait to see how that would unfold.

“The only thing they have in common is the aim to topple DSP”, Đukanović concluded.

The choice of vaccine in Serbia influenced by foreign policy preferences