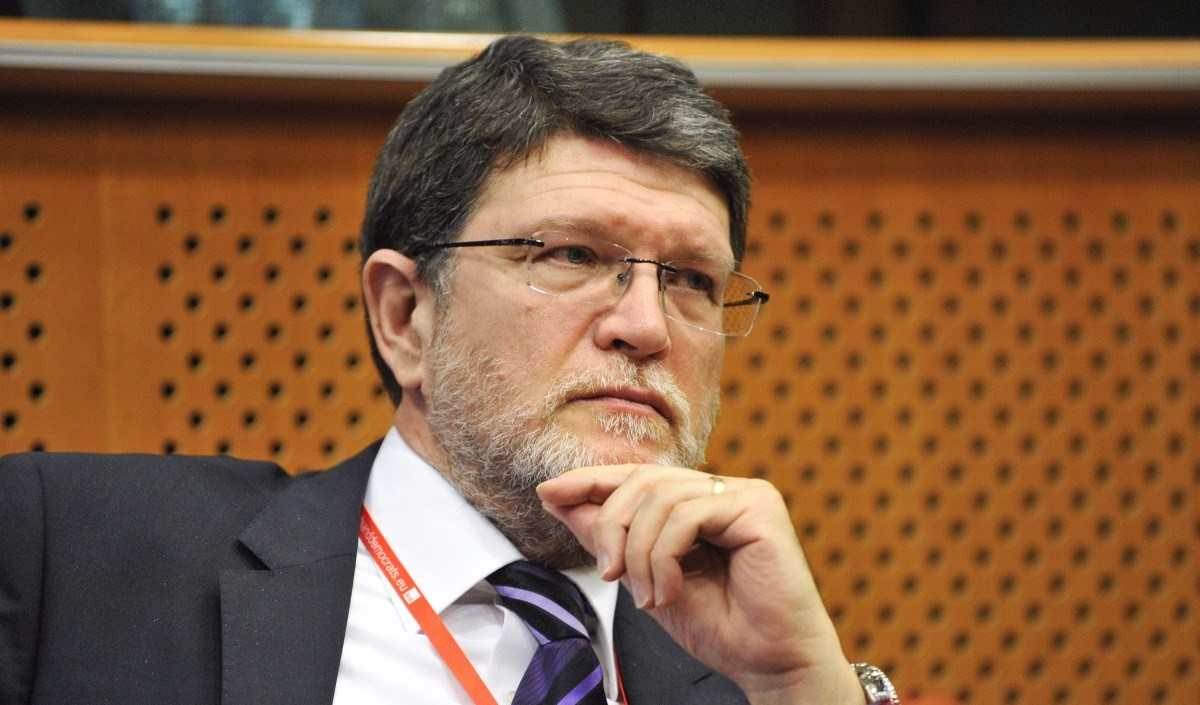 PODGORICA – Montenegro is facing a unique event and that it was the first time that the government has been democratically changed after 30 years, said Tonino Picula, European Parlament Rapporteur for Montenegro, Vijesti reported.

Picula said a dynamic period will follow that will open up many questions.

“We will see how the new government will cope and how it will solve the problems,” Picula told.

Picula stressed that the EU will monitor the development of the situation in the judiciary extremely carefully, adding that it should be more efficient, it must not be subject to political pressure.

The EP Rapporteur for Montenegro said that a lot needs to be done in the process of media freedom, first of the steps being the protection the media and journalists.

“More attention should be paid to the legal preconditions of media independence and the protection of their property and the protection of financial security. They say that it would be best to establish a system of media self-regulation that is fully functional, and other issues that are generally known. It is one of the tests for the future parliament and government, “Picula told.

“The EU is also facing a unique event. Brussels’ reactions have been restrained“, Picula concluded.

China’s presence in the Western Balkans: Multilevel strategy moving beyond the economic influence