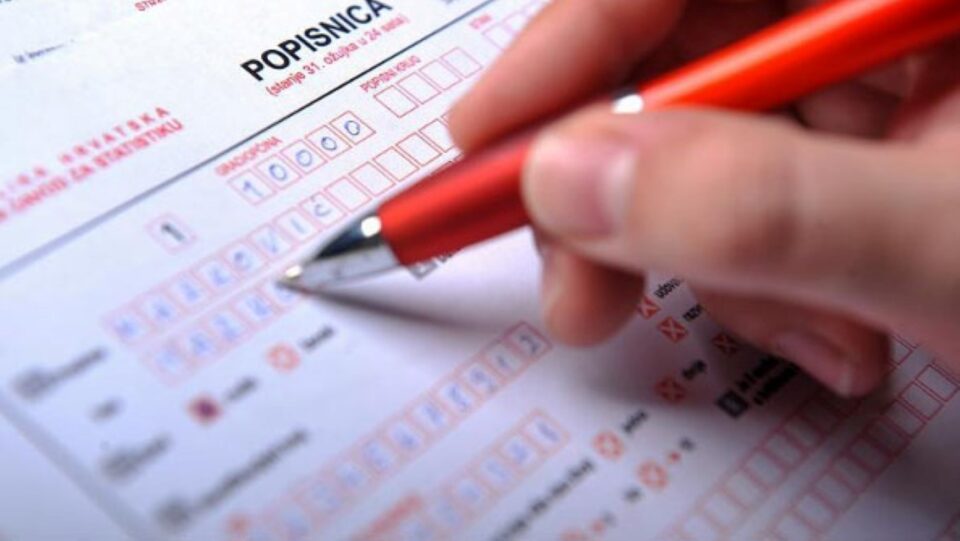 PODGORICA – The Centre for Democratic Transition (CDT) asked the highest state officials not to collect data on national and religious affiliation, as well as language, in the upcoming population and housing census in Montenegro, FoNet reports.

The CDT initiative states that it is in line with the future EU obligations of Montenegro, which imply that censuses are conducted based on the data drawn from various registers, without the field collection of information from the citizens.

It is added that the CDT letter states that the traditional approach used for data collection and processing so far has proved to be out-of-date, obsolete, and less reliable.

“During its 2016-2020 term, the Government of Montenegro initiated the preparatory activities in this direction, but they were not completed in due time, which is why the census is once again planned to be conducted in the traditional way”, it is stated in the CDT initiative.

The Centre for Democratic Transition added that the adoption of their initiative would necessarily raise the question of how the current rights of the groups that are defined by Montenegro legislation as minorities will be realized.

“This refers most of all to the determination of the percentage of minorities required for the implementation of the Law on the Election of Councillors and Members of Parliament  and the Law on Minority Rights and Freedoms”, it is stated and added that in order to determine these data, as prescribed by law, data from the previous censuses will be used, and in the case of major demographic changes, they can be verified through the conduct of appropriate official surveys.

“There is wide space here for the unhindered affirmation and protection of national and ethnic specificities of minority nations, but the census as such is not the way to achieve them”, it is stated in the initiative.

The Centre for Democratic Transition concluded that they are aiming to improve the democratic dialogue between relevant social actors on the future population and housing census, and before the official public debate on the new draft law.

Hoti: The final agreement with Serbia should be ratified without violating the unitary character of Kosovo