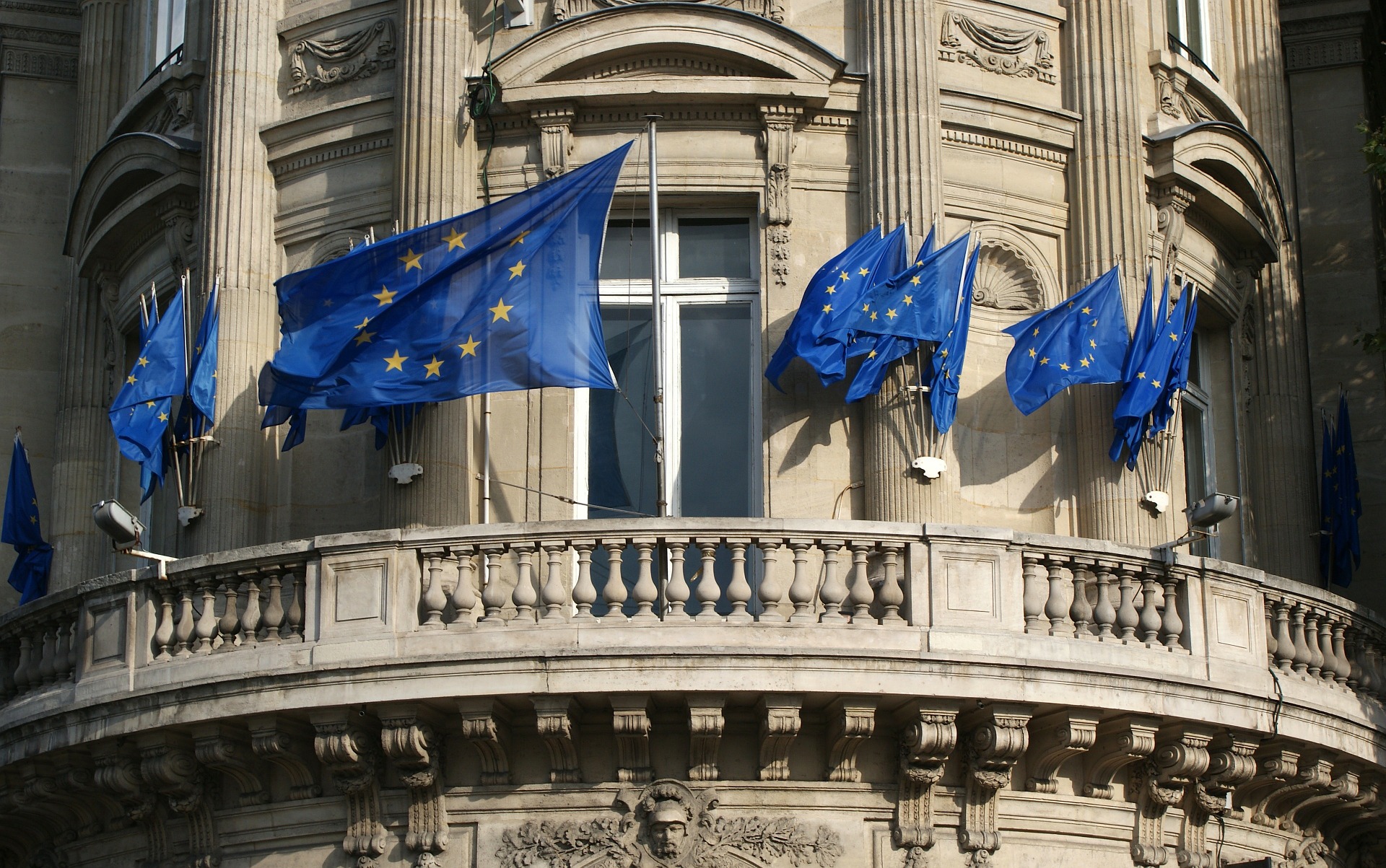 BRUSSELS – The European Union should focus on strengthening the quality of democracy and governance in the Western Balkans, as the most powerful potential bulwark against disinformation, it is stated in the analysis of disinformation campaigns in the region, Nova.rs reports.

As it is stated, disinformation is not the product of poorly regulated digital media ecosystems or exogenous security threats. Rather, it is the result of a combination of structural vulnerabilities – poor governance, geopolitical exposure, deep-seated internal enmities, and disunity – and a dynamic field of opportunities to deploy false information for the attainment of political goals.

The study identified three key challenges: external challenges to EU credibility, pandemic-related disinformation, and the impact of disinformation on elections and referendums.

The authors have defined recommendations for the European Union and its partners, which do not only refer to the media, but also place special emphasis on the domain of governance, public engagement and diplomacy.

“Given the link between poor governance and disinformation, it is of vital importance that the Western Balkans remain a key locus of democracy and governance assistance programmes separate from and beyond those associated with enlargement and conditionality”, reads the study.

The second recommendation is that democracy and governance assistance programmes must include media-support initiatives designed to bolster the commercial viability of media that seek to maintain their independence from political and corporate interest groups, as the financial vulnerability of media increases their propensity to engage in disinformation.

The Parliament of Montenegro elected a new Government

MEPs: EU must urgently regain its credibility in the whole Western Balkans