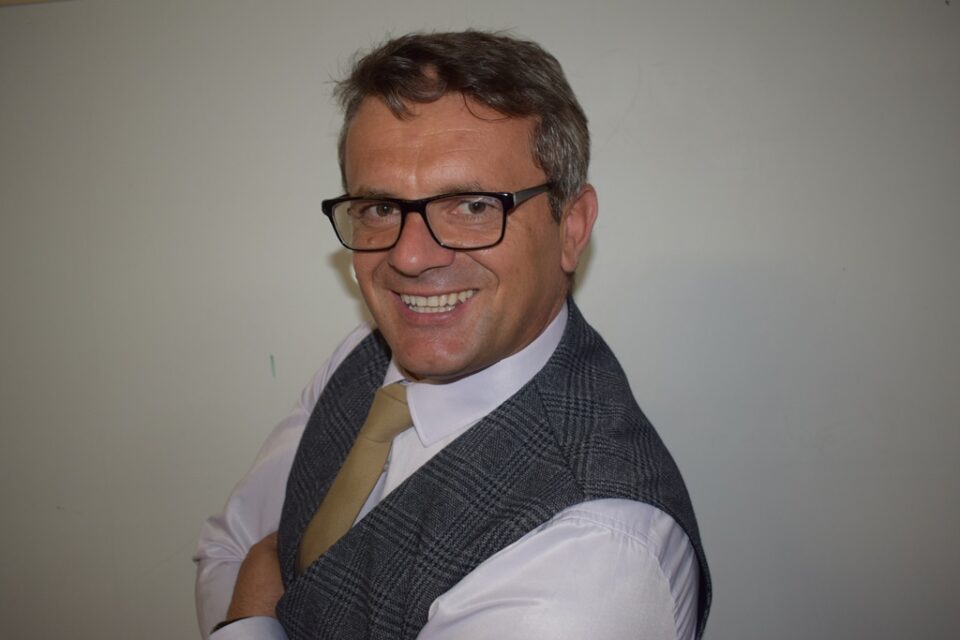 WESTERN BALKANS – The Governing Board of the Regional Youth Cooperation Office (RYCO) appointed Albert Hani as the new RYCO Secretary General during its online meeting held on Friday, 5 March 2021.

Hani is currently serving as the Head of the RYCO Local Branch Office in North Macedonia. He is a civil society activist with longstanding experience of more than 22 years in managing and leading peacebuilding and youth projects for a number of international organizations. Besides his formal legal background and specialization on international law, he has conducted postgraduate studies on human resources management, gender and politics as well as history and international relations.

He is also a PhD candidate who practices teaching of multicultural communication at the State University of Tetovo, North Macedonia. He is a well-known peace promoter, mediator and trainer on topics of peace-building, human rights, management and project cycle management. Moreover, he has facilitated hundreds of training sessions and conferences for numerous target groups such as governments, civil servants, police, youth, civil society and businessmen.

Hani will lead RYCO and will represent the organization at the highest level. He will uphold the position for the period of four years without the possibility of extension.

The Regional Youth Cooperation Office (RYCO) is an intergovernmental organization, founded by the Western Balkans governments: Albania, Bosnia and Herzegovina, Kosovo[1], North Macedonia, Montenegro and Serbia, aiming to promote the spirit of reconciliation and cooperation between the youth in the region through youth exchange programs.

The Agreement on Establishment of RYCO was signed by the WB6 Prime Ministers during the Western Balkan Summit held in Paris on 4 July 2016.

Since its establishment, RYCO has supported over 100 projects with over 2,500,000 Euros. So far, more than 5000 young people took part in these projects implemented by 326 civil society organizations and high schools from the region.