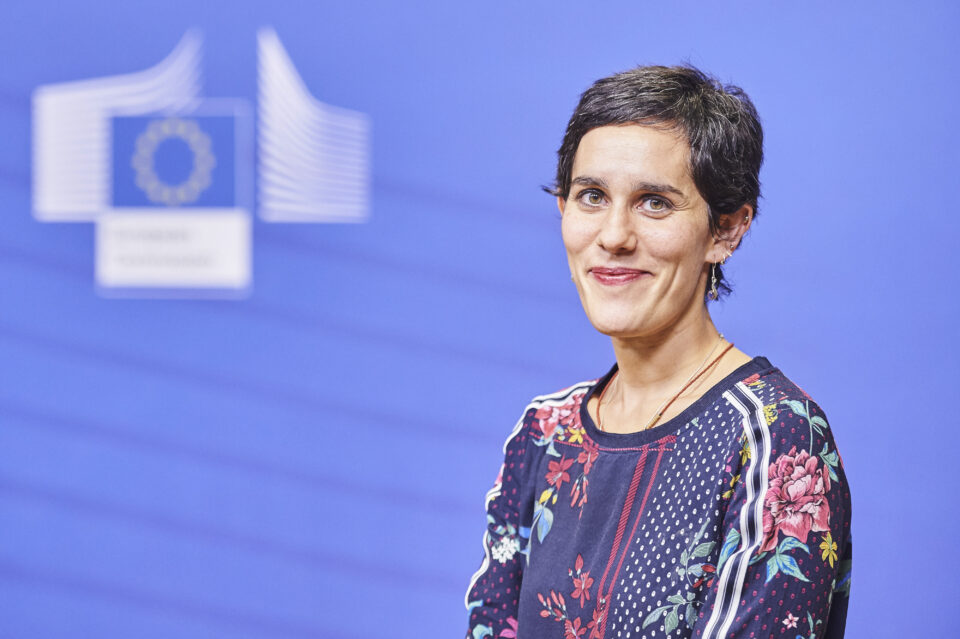 BRUSSELS – The EU condemns any threats or attacks on journalists, either physical or verbal, said the European Commission’s Spokesperson Ana Pisonero.

“Journalists should be able to do their job free of any threat of violence, harassment or intimidation”, wrote Pisonero on her Twitter account.

This statement comes after several days of smear campaigns in Serbia by pro-government tabloids which have endangered the safety of journalists from the Crime and Corruption Reporting Network (KRIK). Media and tabloids in Serbia close to the ruling Serbian Progressive Party (SNS) have unarguably linked KRIK to members of a criminal clan, recently detained on suspicion of committing the most serious crimes.

Inter-sectoral Group on Freedom of Expression and the Working Group of the National Convention on the European Union for Chapter 23 in Serbia said that they see the attack as an attempt to divert public attention from the documented links between governing structures and criminal groups, which KRIK has pointed out for years in its research work, at a time when the atmosphere in society, through the media, is further shaken by unethical reporting on organized crime.

“Such reporting included showing disturbing photos in primetime on as many as 13 televisions at the same time, and therefore represents a transparent drawing of the target on the head of the journalists of that portal”, they said, FoNet reports.

Gulnoza Said from The Committee to Protect Journalist said that the authorities should step up efforts to preserve the safety of journalists investigating corruption and crime, rather than threatening them, and KRIK, a portal specialized in crime and corruption investigations, is particularly vulnerable to such dangers, FoNet reports.

“We call on Serbian politicians, including the Minister of Culture and Information, to immediately publicly condemn this vicious campaign, and on the authorities to become more vigilant in terms of protecting journalists,” said Pavol Salaj, the RSF representative for the Western Balkans.

FoNet reports that he pointed out that such and similar campaigns often aim at marking journalists for future attacks.

“As you know, Reporters Without Borders are closely following the trial in connection with the murder of journalist Slavko Ćuruvija, who was also accused of links to the mafia before he was killed,” Salaj warned.

Director for Western Balkans at the European Commission‘s Directorate General for European Neighbourhood Policy & Enlargement Negotiations Genoveva Ruiz Calavera said that “freedom of media is fundamental for democracy and to advance towards the EU”.

Important message for the #WesternBalkans: Freedom of media is fundamental for democracy and to advance towards the 🇪🇺EU @eu_near https://t.co/81wsosn1Qy