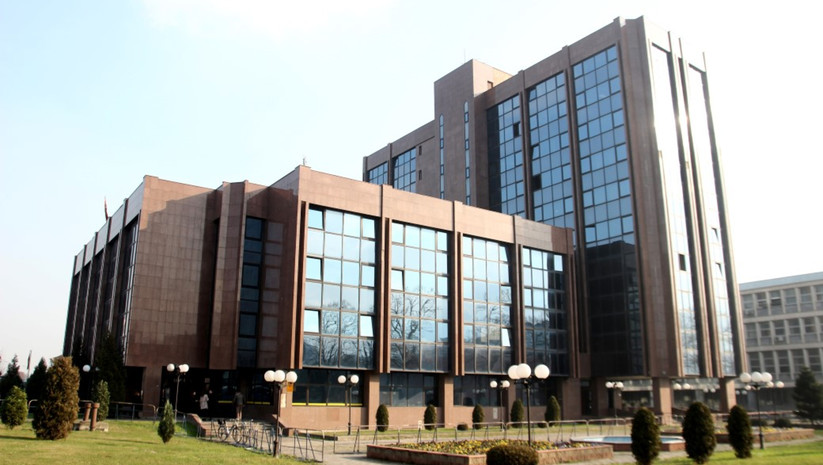 Recalling the commitment made in Thessaloniki by the European Council in 2003 that the future of the Western Balkan countries lies in the EU, Members welcomed the clear strategic orientation of North Macedonia and its commitment to EU integration.

“EU Member States were called upon to honour their commitments and show clear political will to enable the Council to approve the negotiating framework and hold the first intergovernmental conference with North Macedonia as soon as possible” reads the report.

While encouraging the implementation of measures to ensure the professionalism, independence, integrity and accountability of judges and prosecutors and calling for the full use of mechanisms to strengthen the professionalism and integrity of the judiciary through audits, financial investigations and asset confiscations, the report stressed the crucial importance of enforcing the rule of law through judicial reforms and the systematic prosecution of high-level criminal and corruption networks.

The report called for continued proactive efforts to combat organised crime and corruption in a systematic manner and through systematic preventive measures, financial investigations, the prosecution of financial crimes, including money laundering, and terrorist financing, and the imposition of appropriate sanctions.

Members considered it essential that the opposition plays a constructive role in ensuring the proper functioning of Sobranie, the Assembly of North Macedonia, and the adoption of key legislation in the context of the EU and NATO reform process. The EP called on Sobranie to improve the legislative process by minimising the use of fast-track procedures and increasing transparency.

Further measures were called for to improve transparency in the financing of political parties and the new government to prioritise reform of the public administration by integrating and systematically applying merit-based standards in public appointments and promotions, strengthening the culture of transparency, professional independence, accountability, integrity and gender and ethnic balance throughout the civil service and public enterprises.

Members expressed their support for efforts to ensure inclusive policies to protect the fundamental rights and freedoms of all citizens, with particular attention to women, young people, people with disabilities, ethnic communities, ethnic minority groups, LGBTQI+ people and the low-skilled unemployed.

They called for the effective implementation of the relevant regulatory framework to strengthen prosecution capacity for protection against hate crimes, hate speech and gender-based violence.

Continued constructive efforts to strengthen inter-ethnic relations and the recognition and protection of all communities and their cultural heritage were called for in a report.

“It called for the rights of non-majority communities to be safeguarded and for their proper integration and representation in public life and the media to be ensured”, reads the report.

The report called for the creation of new opportunities for high-level political and policy dialogue with the Western Balkan countries, through regular EU-Western Balkans summits and intensified ministerial contacts, in order to strengthen political ownership of the enlargement process.

Regretting that Bulgaria and Northern Macedonia have yet to reach agreement on outstanding bilateral issues, Members called for continued dialogue to achieve lasting results in the implementation of bilateral agreements in good faith.