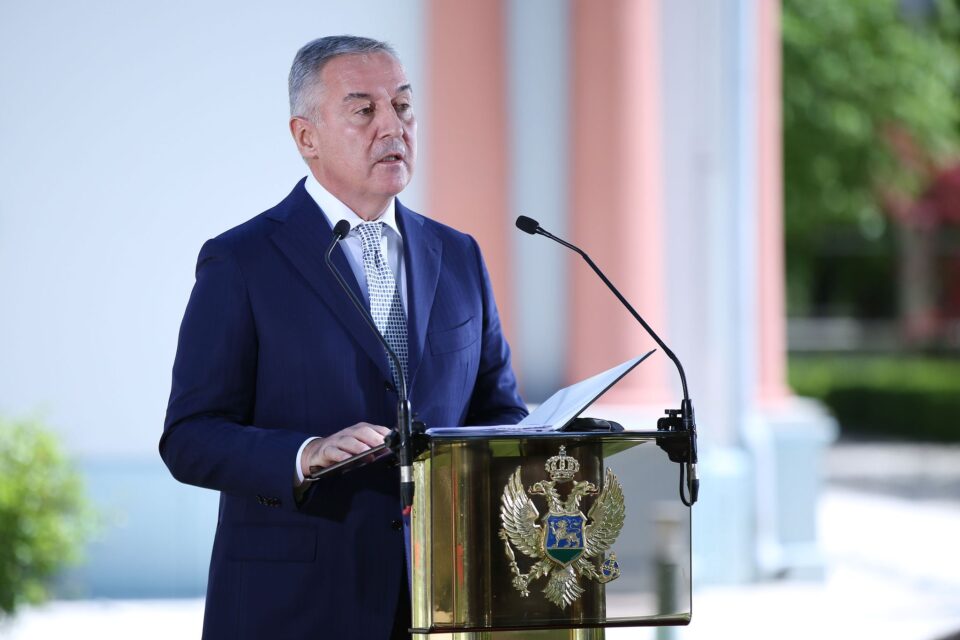 PODGORICA –  President of Montenegro Milo Đukanović said that he would return the Law on State Prosecution to the parliament in today’s address, Vijesti report.

Speaker of the Assembly Aleksa Bečić has already announced a new session, during which the ruling majority can override the President’s veto with 41 votes.

“Using the constitutional possibility, the President resorted to a new political obstruction, which we had the opportunity to see a few months ago. Patiently. It will be resolved in the same way as the previous one. A new session will be convened and the Law on Amendments to the Law on State Prosecution will be adopted once again”, Bečić wrote on Twitter.

On 12 May, members of the ruling majority adopted amendments to the Law on the State Prosecution, with 41 MPs of the parliamentary majority voting for the law, while the opposition did not attend the voting.

MPs from the formerly ruling Democratic Party of Socialists (DPS) and most of their former coalition partners left the debate the day before the vote, dissatisfied that the adoption of the amendments to the Law was not delayed.

The Law enables significant changes in the composition of prosecution, which the ruling parties claim is necessary for achieving real results. Opposition DPS criticised the Law, saying that the Venice Commission gave a negative opinion on its content. The Law was met with a reservation from the Members of the European Parliament dealing with Montenegro, Tonino Picula and Vladimir Bilčik.