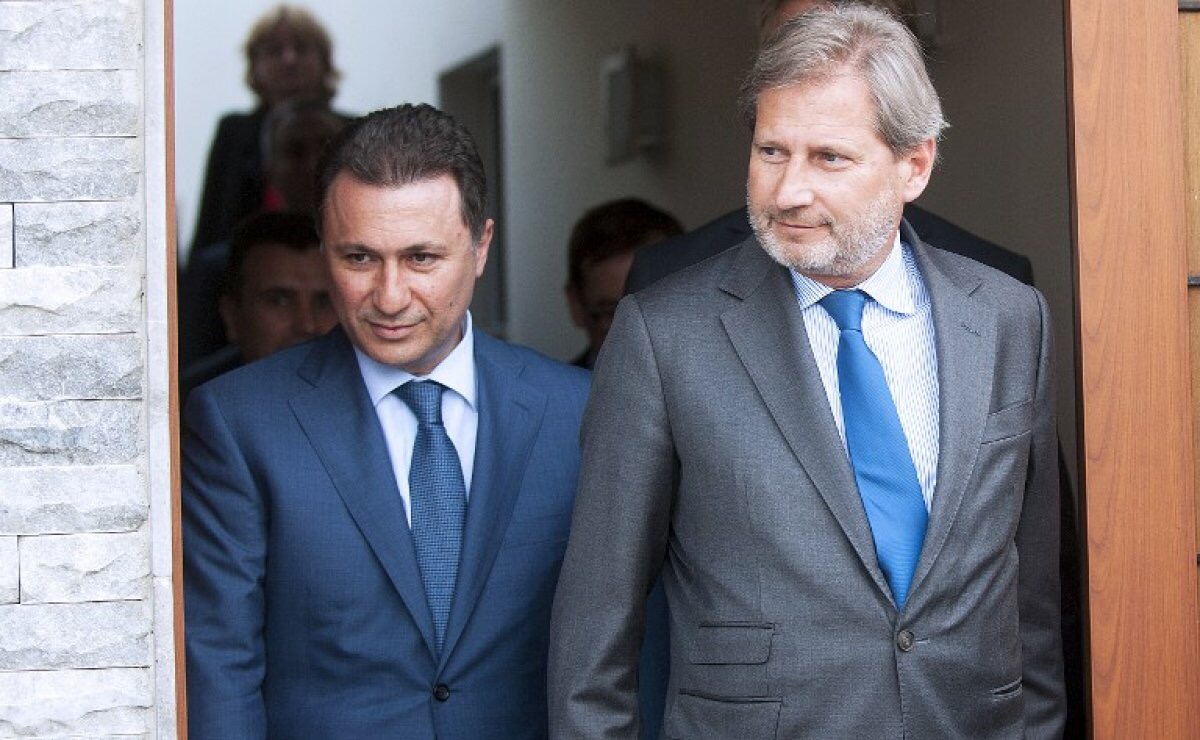 SKOPJE – The fifth meeting of the High Level Accession Dialogue (HLAD) between the former Yugoslav Republic of Macedonia and the European Commission took place in Skopje on 18 September 2015. The meeting was co-chaired by Prime Minister Gruevski and Commissioner Hahn. Besides government ministers, the meeting was also attended by the chair and deputy-chair of the National Council for European Integration and representatives of the four main political parties represented in the Parliament, which actively contributed to the deliberations.

The meeting reviewed progress as regards the implementation of the political agreement as well as the Urgent Reform Priorities. The key priority areas includerespect for the independence of the judiciary and media, rule of law and fundamental rights, reform of the public administration and electoral reform.

The appointment of the Public Prosecutor for investigation of crimes related and arising from the content of illegally intercepted communication was welcomed as a significant step towards meeting the commitments under the political agreement. The Commission encouraged all parties involved to vigorously continue consultations with an aim of implementing remaining commitments.

The timing of this HLAD meeting was particularly important coming just few weeks before the adoption of the Commission’s Progress Report, which will include an assessment of overall progress achieved on these and all other accession related criteria. It was jointly agreed that the HLAD continues to provide valuable support to the accession process of the country by focusing on key reform priorities. The importance of good inter-ethnic relations and the need for an inclusive and transparent approach, consulting and involving civil society, was also confirmed.

Overall, work has begun in relation to the targets set in Government’s Action Plan and the Urgent Reform Priorities, but a lot still remains to be achieved. In the run up to the early parliamentary elections scheduled for April 2016, momentum for reform needs to be maintained and continued and effective implementation ensured.

Prime Minister Gruevski reaffirmed the commitment to continue with the urgent reform priorities and reiterated the country’s main objective to start accession negotiations with the EU.

Commissioner Hahn reiterated the need for inclusive and vigorous implementation of the remaining commitments of the political agreement and the Urgent Reform Priorities. The Commission remains committed to helping the country implement its commitments.

Knut Fleckenstein: Respect for the people in Serbia who support the situation with the refugees

European Parliament resolution on the 2015 report on Serbia