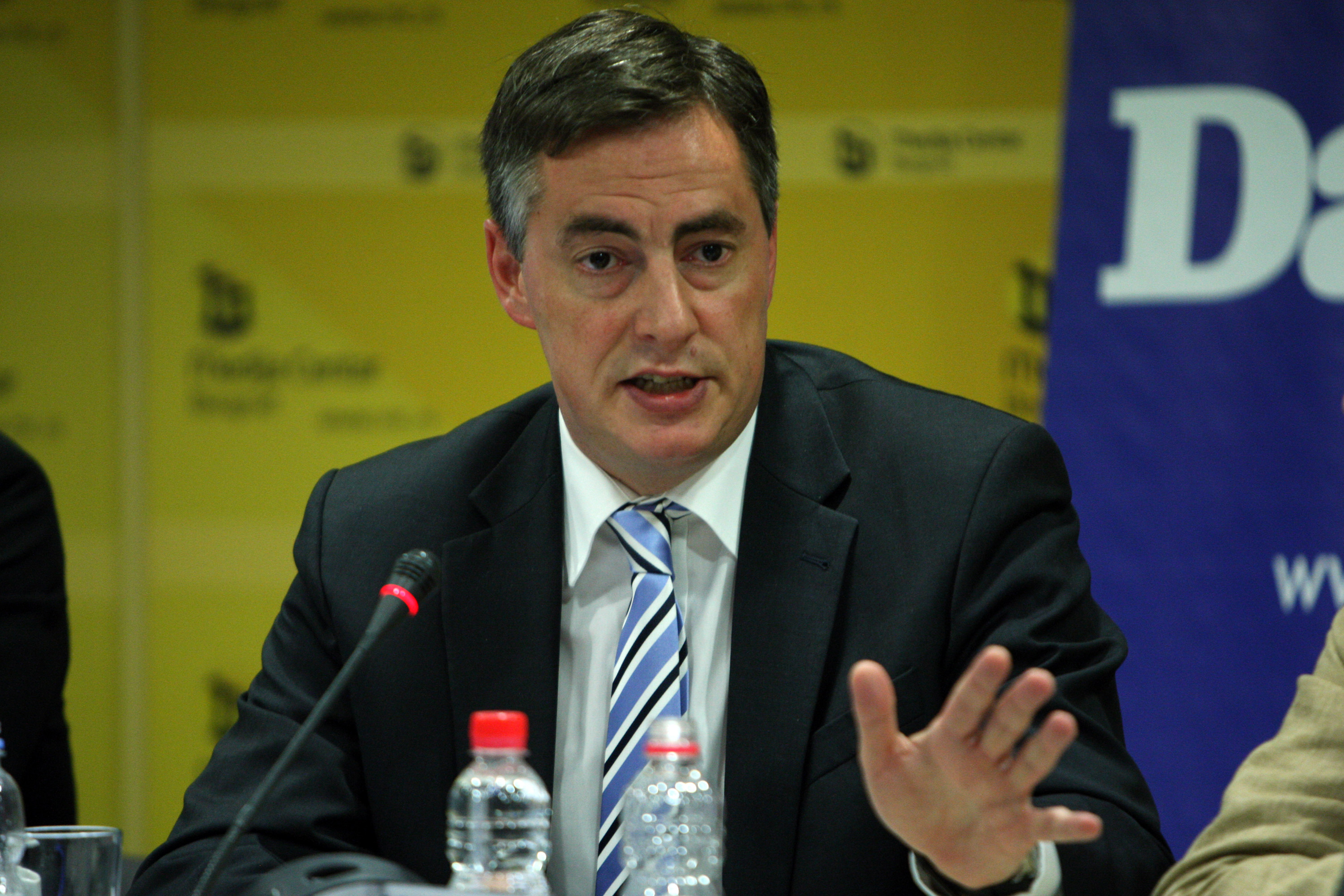 BRUSSELS – At the first consideration of the European Parliament’s resolution on the 2015 Report on Serbia this afternoon in Brussels, the standing rapporteur David McAllister (EPP) declared:

“The draft resolution consists of 24 paragraphs and its structure is mainly inspired by the political Copenhagen Criteria. The draft clearly states that Serbia is on its path towards the European Union. I expect that Chapter 35 (under which the normalisation process between Kosovo and Serbia is debated) and Chapter 32 (Financial control) will be opened on 14 December at the intergovernmental conference in Brussels. However, Serbia needs to make progress in strengthening the rule of law, as corruption and organised crime still represent an obstacle to Serbia’s democratic, social and economic development. The freedom of media is a constituent element of democracy. It cannot only be achieved by adopting laws. It is also about creating a friendly environment for an independent media. Serbia has increased the involvement of the parliament and the civil society in the negotiation process and strengthened the rights of independent regulatory bodies. Very important symbolic but also substantial steps were taken to contribute to a better understanding and cooperation in the region. The latest agreements in the Belgrade Pristina Dialogue are a milestone and now need to be fully implemented.”

SPD: We should step up accession negotiations with Serbia

SPD: We should step up accession negotiations with Serbia