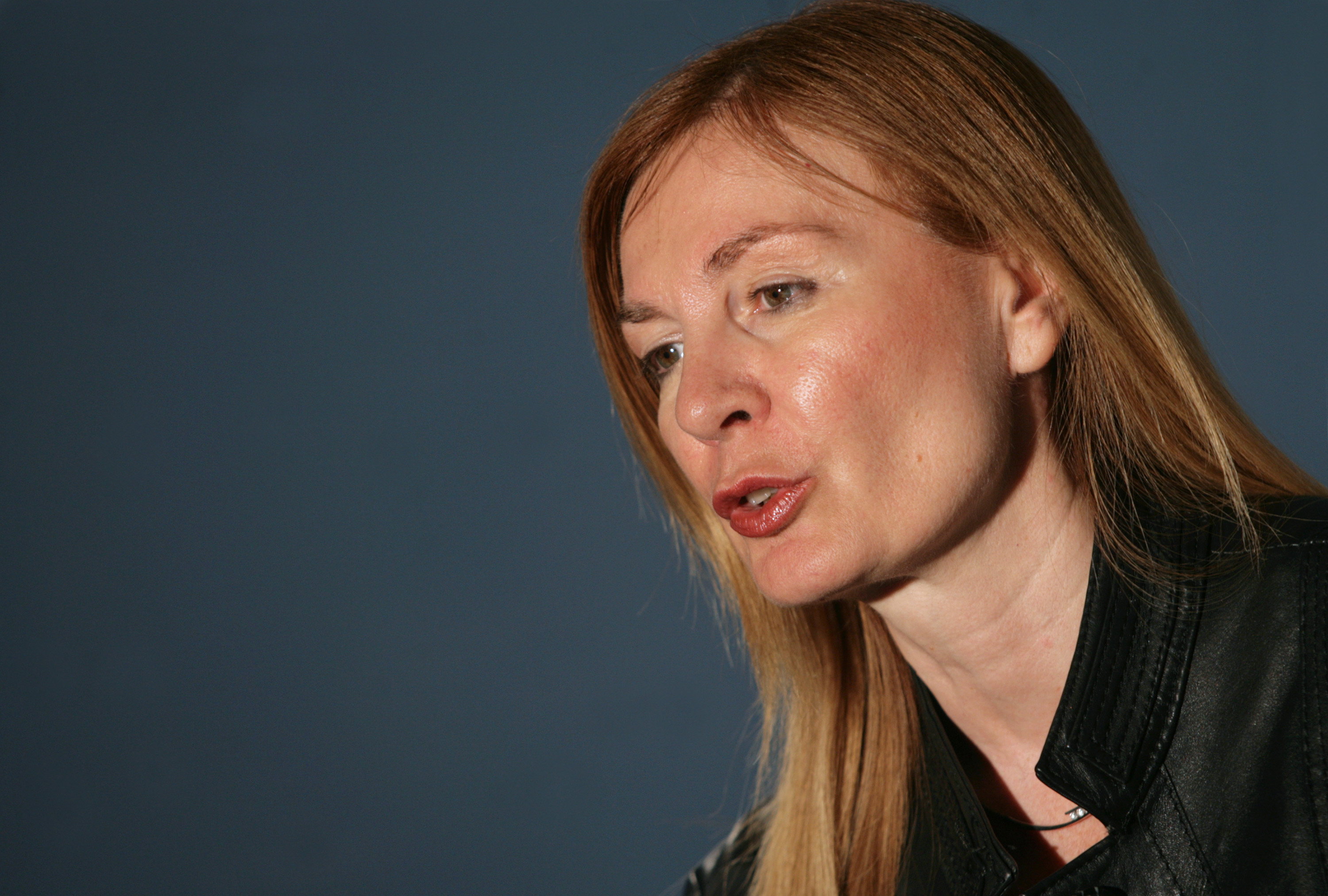 BELGRADE – International Conference “Future of Europe at Risk?”, organized by Friedrich Ebert Foundation and Center for Foreign Policy in Serbia, will be held in Metropol Palace Hotel in Belgrade on June 16th, 2016.

Main topics to be discussed are: the rise of nationalism in Europe, EU internal and external relations and impacts of a rapidly changing Europe for the Western Balkans.

The European Union is facing numerous internal and external challenges. Current open issues such as Brexit, an ongoing financial crisis, the open future of the monetary union, the recent migration crisis as well as emerging and ongoing conflicts in the European neighbourhood are clear indicators of the rising instability both inside and around the EU. It seems that the stability and values of the EU are at stake as never before.  In order to tackle these challenges successfully, the EU needs to re-evaluate its approach and find sustainable solutions how to provide welfare and security for its citizens. How the EU and its member-states, including Germany, will solve these challenges will have direct impacts on the future of the EU accession candidate states from the Western Balkans region. Therefore, it is necessary to address issues of future European policies with regard to their potential influence on the Western Balkans.