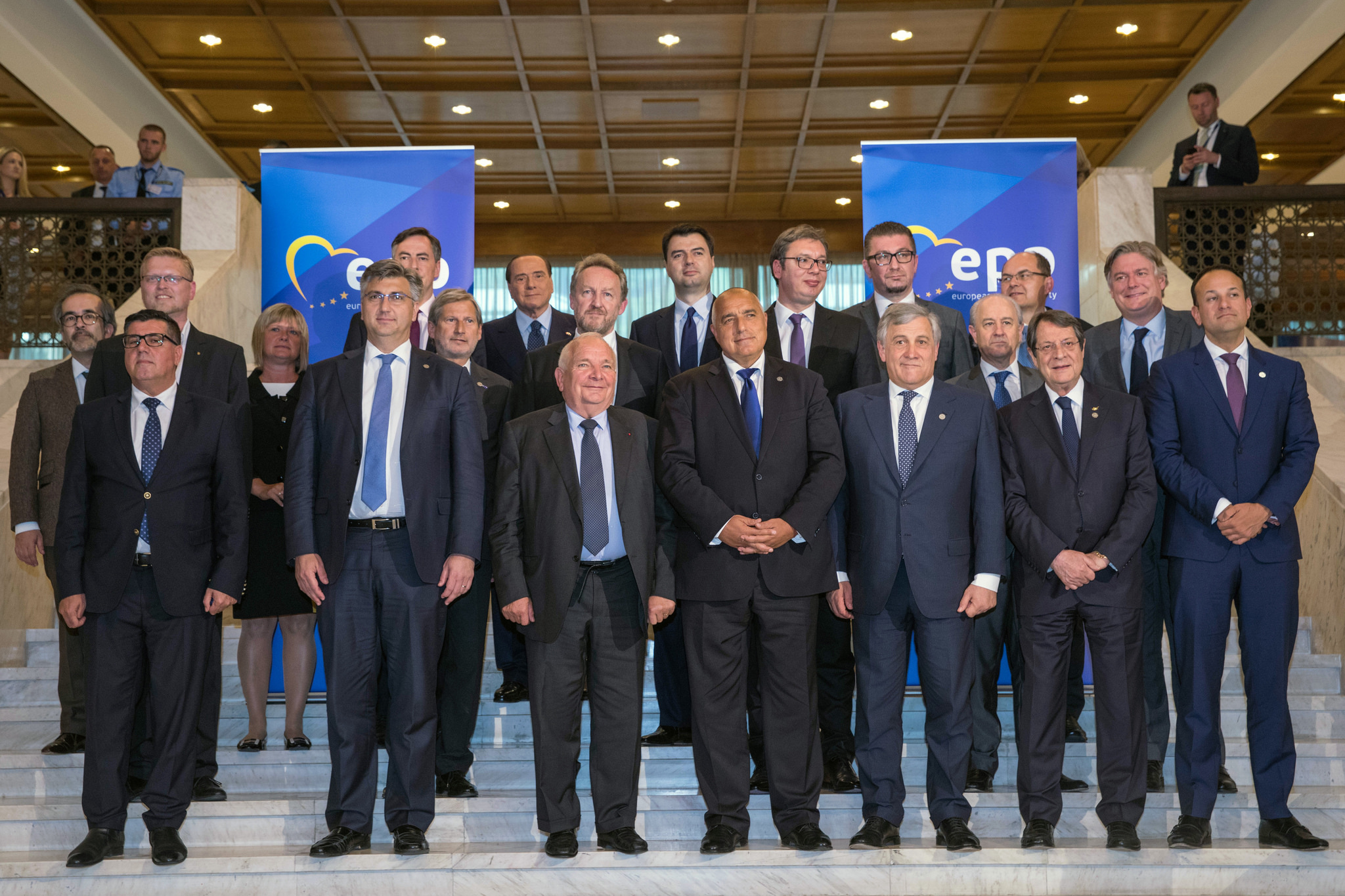 The EPP President Joseph Daul has also praised the Bulgarian Prime Minister Boyko Borissov’s successful and dedicated efforts to set the Western Balkans on the path to EU membership during the EU Bulgarian Presidency. Following the adoption of the EPP declaration, President Daul made the following statement:

“Today marks another milestone in the EU-Western Balkans relations and the future of the entire region. The EPP has gathered in Sofia today with a sole purpose – to reiterate our unequivocal support for a credible enlargement and European accession perspective of our Western Balkans partners.

The EU enlargement policy has been one of the most successful tools to bring stability and peace to our continent and we must do everything possible to guide the Western Balkans on their EU path. The Western Balkans are our closest partners geographically, historically and economically and the EU will not be complete until the region is part of our union.

But the EPP and EU commitment to bring the Western Balkans in the union must be met with their continuous hard work to reform their countries and improve neighbourly and bilateral relations in the spirit of reconciliation.

While each country’s progress will be judged on its own merits based on strict conditionality, the Western Balkans must ensure that all reforms prioritize the fight against corruption, putting in place an independent justice system where the rule of law prevails. These are necessary steps to give hope to future generations, attract new investors, create new jobs and fight the endemic levels of youth unemployment in the region.

Today, the EPP has committed itself once more to bringing the Western Balkans into the EU as the best geostrategic investment for a stable, strong and united Europe based on common values. We hope the Western Balkans also stand ready to match our efforts for the benefit of their people and their country.