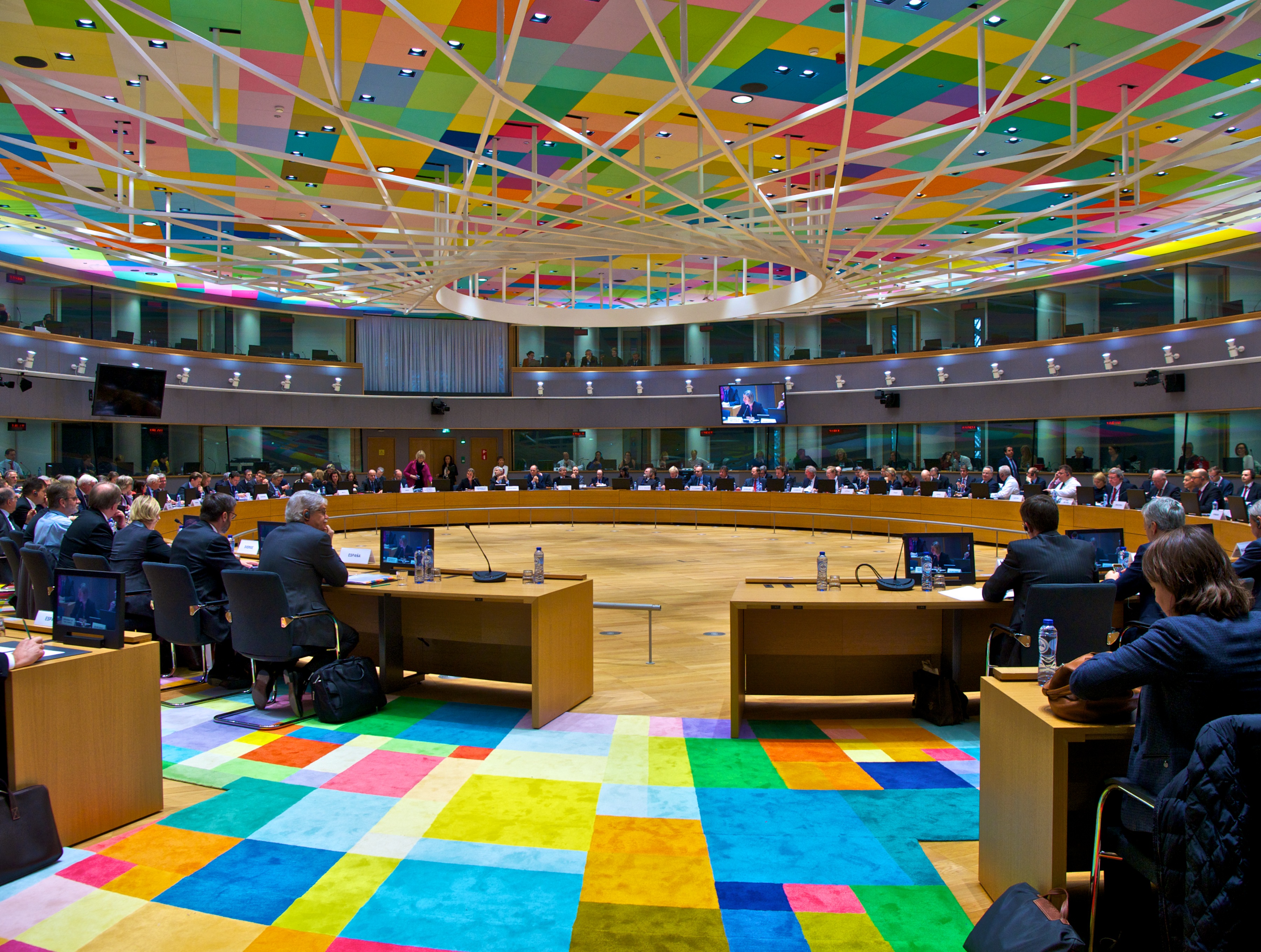 LUXEMBOURG – The European Union foreign ministers agreed a compromise on 26 June whereby it would open negotiations with Albania and Macedonia in June 2019, provided a string of conditions on judiciary, security services, public administration, anti-corruption, are met, Euroactiv reports.

“Member states set out the path towards accession negotiations with the former Yugoslav republic of Macedonia and Albania in June 2019,” the Bulgarian presidency of the EU announced on Twitter after 10 hours of debate.

According to Euroacitv, a diplomatic source told AFP that the recent agreement between Athens and Skopje to resolve their name dispute, settling on the Republic of North Macedonia for the ex-Yugoslav republic, helped to convince some of the most hesistant EU states to move ahead.

Albania and Macedonia hope the decision will clear the way for approval by EU leaders at a summit on June 28-29.

Rama: A very difficult battle has been won

Election day in Serbia: Massive irregularities even without true competition and uncertainty