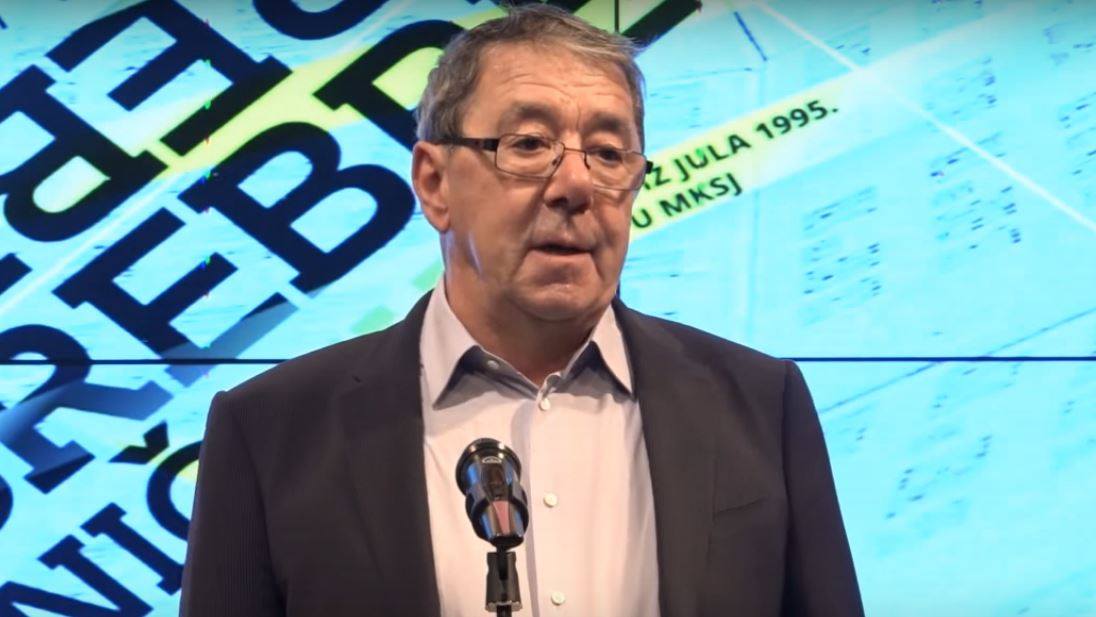 Do we actually need the so-called “Regional Commission for establishing facts about war crimes and other serious violations of human rights committed in the territory of the former Yugoslavia”?

Aren’t there any more important or pressing problems in the region which should be addressed by various state commissions? Just to name a few: unemployment; poverty; the brain drain of our young people, who continue to leave the region in scores; the dramatic state of the educational system, health care, and the judiciary… And why should we – instead of dealing with those issues that surely concern the future of the region and the welfare of its people – dwell in a past that cannot be changed? Why should we allow our bloody Balkan past to obstruct our way towards a brighter European future?

After all, the Hague Tribunal has already dealt with the identification of facts related to war  crimes committed  during the 1990s.  But the Tribunal only explored the tip of the iceberg of violations and processed a limited number of perpetrators because this was its mandate – to deal only with the most responsible for the worst violations of international humanitarian law.  The “small fry” passed through its net.

Nevertheless, those facts, established by the Tribunal through its judgments, are largely ignored or accepted very selectively in the region. Since all the former-warring parties see themselves primarily as victims of the crimes committed by others, it is very difficult for them to accept unpleasant facts and admit that their side also committed atrocities.

Facts from these trials which do not fit into the dominant political narratives about what happened and who is to be held responsible are simply ignored or disputed, even now manipulated in order to allege a bias on the part of the Tribunal

There are political factors, not only in the Western Balkans but also in the so-called international community, which consider that the region would have been better off and its people happier if the Tribunal had never been established and engaged in investigating and adjudicating facts concerning some of the gravest crimes committed in Europe after World War II. They claim that instead, we should have simply swept all that dirt under the carpet and stuck the skeletons in closets and cellars.

We did that after the end of the second World War, but it backfired. In the name of a brighter future, under the banner of “brotherhood and unity”, we consciously took the decision not to establish the facts about what had been done by whom, to whom and how, under the cover of the struggle against the occupying powers, who were instead blamed for all the atrocities.

In fact, in the first few decades after the war, it looked as though the “policy of oblivion” or “society without memory” was functional and that we had successfully avoided having our bloody past interfere with our brighter future. And then, in the second half of the 1980s, irresponsible politicians, incapable of addressing the region’s political and economic crises but firmly resolved to retain their grip of power at all costs, led their nations to the road “from humanism, through nationalism down to bestial-ism” – as Austrian poet Franz Grillparzer put it during the revolutionary year of 1848. (Von der Humanität, durch Nationalität, zur Bestialitat). To do this, they started uncovering the dirt under the carpet and taking the skeletons out of the closet, rekindling old fears and a thirst for vengeance.

Since there were no established and adjudicated facts about the crimes of the Second World War it was easy to manipulate the myths of misdeeds done to “us” by “them”, appealing to ideas of victimization; recalling sacrifices and scores to be settled. Having those facts could have raised reasonable doubt about the myths, myths that unfortunately, survive to this day.

If nothing else, the facts that have been established through the ICTY judgments over the past 25 years and those that will hopefully be established by RECOM, could make it much harder for some future “nation saviors” to manipulate responsibility for the crimes committed during the nineties and lead again their naïve subjects down the path of “bestial-ism”.

Vučić and Thaçi resume negotiations in Brussels on 18 July 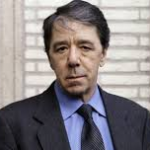 Mirko Klarin is journalist and initiator of the idea of establishing an international criminal court which would establish responsibility before the outbreak of war, editor of the SENSE news agency, which has followed all proceedings of the court in The Hague