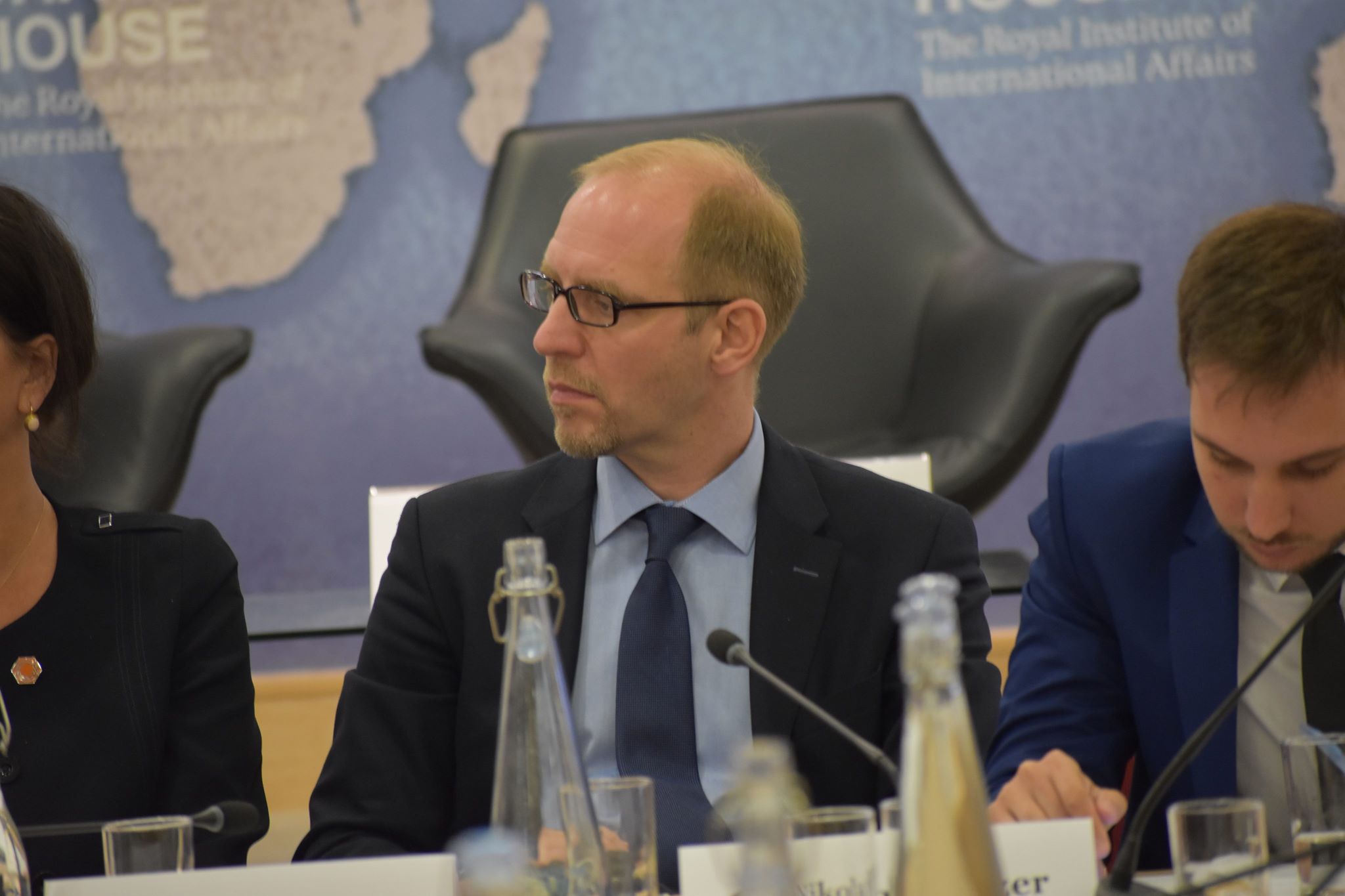 BELGRADE – After last night’s panel and today’s press conference in the framework of 2018 Alpbach Forum, Florian Bieber, professor for Southeast European History and Politics at University of Graz, analysed the newest developments between Serbia and Kosovo for the N1 television.

Commenting on the apparent change of United States’ position towards the idea of border correction, Bieber pointed out that the controversial messages did not come from the State Department, but from people close to President Donald Trump.

“It is, to a certain degree, Trump’s logic: the only important thing is reaching a deal, while its content does not matter”, he explained.

However, according to Bieber, the silence in the European Union is more dangerous. Only Angela Merkel expressed her opposition towards the potential border change.

“It is likely that EU’s only goal is to get the issue off the agenda, and it is not paying attention to the potential dangers of that kind of solution”, he said.

Bieber also expects the negotiations on the potential deal to last longer than the mandate of the current EU institutions. “There are many uncertainties – how to divide certain municipalities, for example, or how to mitigate negative effects on other countries in the region. There is also going to be much opposition to the solution”, he reminds.

Asked about the upcoming meeting of Presidents Vučić and Thaçi with EU High Representative Federica Mogherini, Bieber expressed his concern about Mogherini’s ability to keep the dialogue in the current official framework, since it is clear that there are direct negotiations running in parallel.

“The thing that makes me uneasy is that nobody talks about the Serbs living in the majority-Albanian municipalities in Southern Serbia and Southern Kosovo. Vučić and Thaçi are talking about the agreement between two ethnic groups, but if we look at what is happening on the ground, that is completely opposite from the truth”, concluded Bieber.