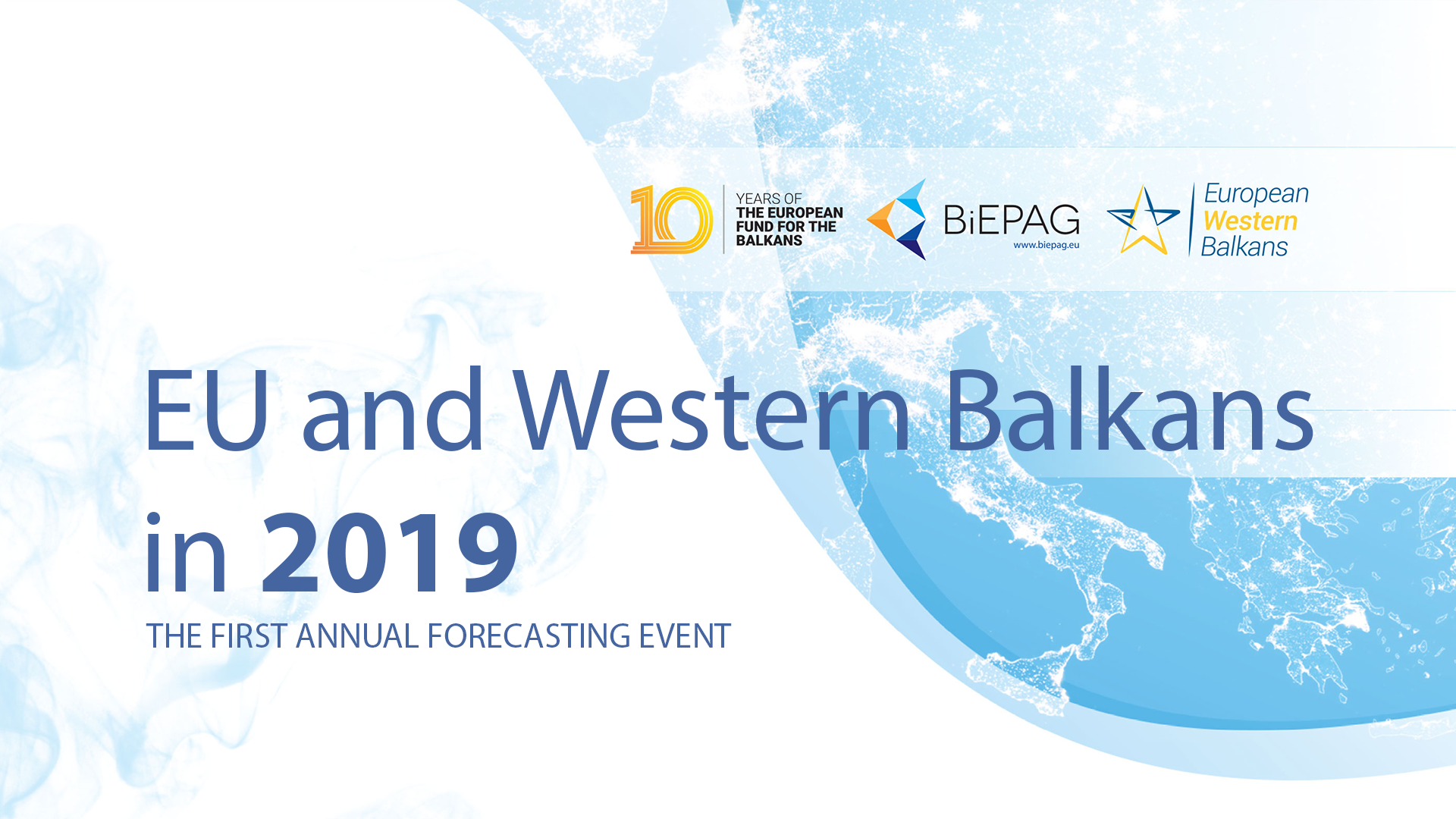 BELGRADE – Centre for Contemporary Politics and European Fund for the Balkans have released the analysis “EU and Western Balkans in 2019”, authored by Igor Bandović and Nikola Burazer.

The analysis is a result of an event organized on 14 December 2018 in Belgrade by the European Fund for the Balkans, Balkans in Europe Policy Advisory Group and European Western Balkans.

Civil society members, experts and journalists discussed the developments awaitning both the Union and the region in recent year, such as Brexit, Elections for the European Parliament, possible resolution to Serbia-Kosovo dispute and the progress on other countries in the Western Balkans, mostly Macedonia and Albania.

You can find the full publication on this link: The European Union and the Western Balkans in 2019

You can also take a look at our infographic, which is based on the same conference.