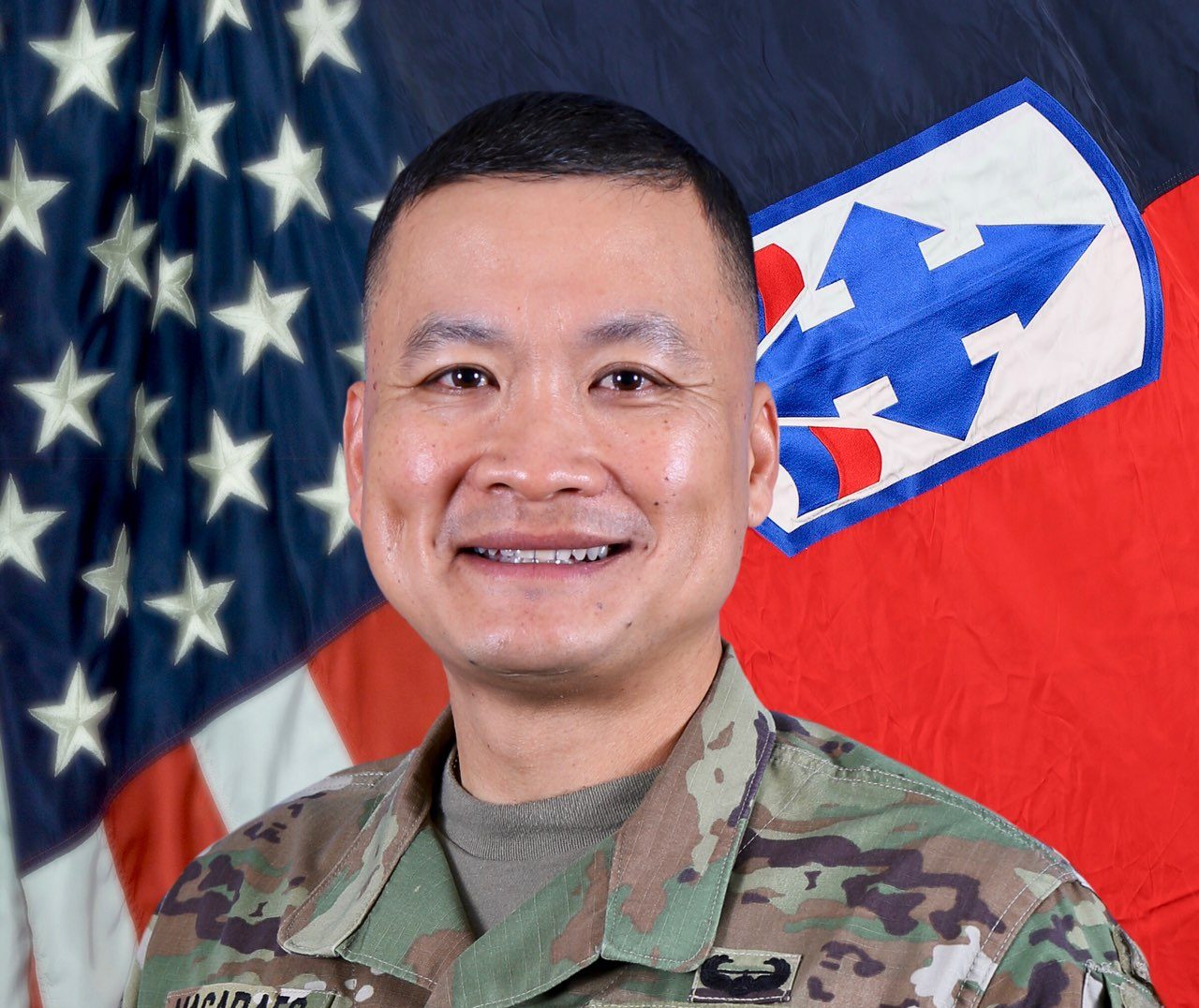 PRISTINA – Security situation in Kosovo is good, and no real tension can be seen on the ground, says Bondsteel commander Roy J. Macaraeg for European Western Balkans.

In May Serbia placed its troops on high alert, following the action by Kosovo police in the north. As the tensions rose, KFOR confirmed that the police operation was underway across Kosovo under orders from prosecutors in Pristina, adding that the operation was part of the fight against crime. However, it seems that KFOR’s stance sparked friction between them and Serbian authorities who did not like their response to the situation.

However, KFOR said that they did a pretty good job in responding to the situation. As KFOR recently celebrated its 20th anniversary, Colonel Roy J. Macaraeg, commander of Multinational Battle Group-East (MNBG-E) with headquarters at Camp “Bondsteel”, says KFOR’s presence over 20 years was and still is important and fundamental to ensure the security which is, he believes, “a necessary condition” for the continuation of Belgrade – Pristina dialogue.

“KFOR is condition-based, meaning that it will stay until the situation will require. There is no fixed end date for the mission and NATO has currently no plan to reduce or withdraw it,” states Macaraeg for European Western Balkans.

When speaking about tensions in Kosovo regarding the Belgrade – Pristina dialogue, he explains that real tensions do not exist.

“KFOR is a military mission, committed to guaranteeing safety and security to all people in Kosovo. From a military perspective, the security conditions are granted, and no real tension can be seen on the ground. KFOR ensures security so that the political level can continue their dialogue aimed to find a solution,” underlines Macaraeg.

Commander of the Allied Joint Force Command in Naples Admiral Foggo recently pointed out that the cooperation of all parties on both sides of the borders is good, and Colonel Macaraeg also said that cooperation between KFOR and Serbian Army is great.

“I meet with my counterpart quarterly and we talk on the phone as needed and my Joint Implementation Commission Team works with them weekly. We conduct synchronized patrols with the Serbian Armed Forces. Since I took command mid-November, we have conducted about 200 patrols with the SAF,” says Macaraeg.

When asked if there is a room for improvement when it comes to the security situation of Serbs in Kosovo and the low rate of returns, Macaraeg points out that overall security is good.

“KFOR guarantees that security is ensured to all people in Kosovo, including Serbs. Lack of returns does not depend only on security, but it is also the result of a combination of politics and of personal considerations,” notes Macaraeg.

Commenting on the statements made by the Representatives of US National Council in March this year that if abolish tariffs on the goods coming from Serbia and Bosnia and Herzegovina, the US might withdraw itself from the Camp “Bondsteel”, he explains that this has been clearly responded by the US Embassy and that there is no “sign or plan that this could happen.”

McAllister re-appointed as Chair of AFET