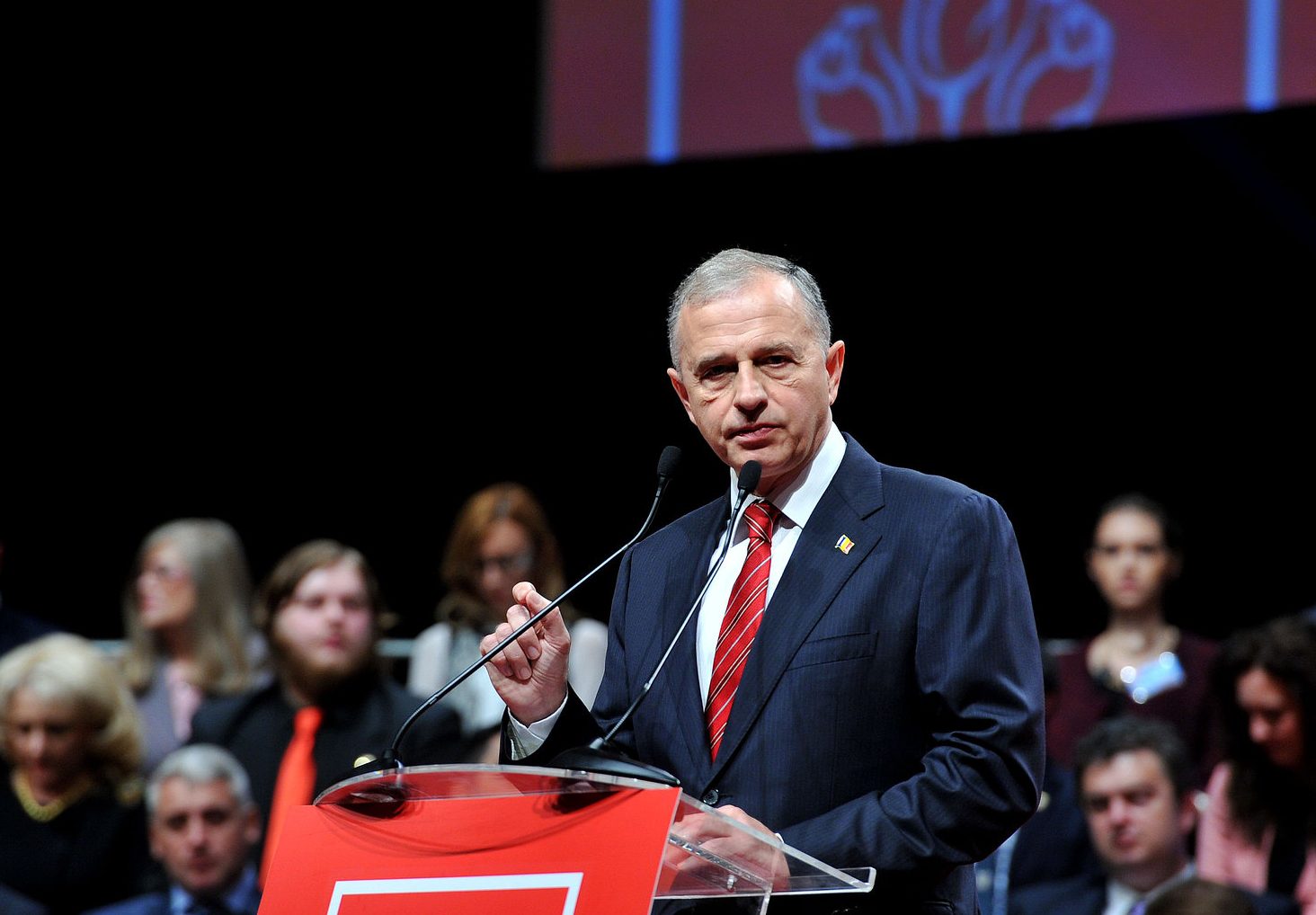 BRUSSELS – NATO Secretary-General Jens Stoltenberg appointed Mircea Geoana from Romania as the next Deputy Secretary General. He will replace Rose Gottemoeller from the United States, who took up her position in October 2016.

”I am happy to announce the appointment of Mircea Geoana as the next Deputy Secretary General. He is a staunch advocate of the transatlantic bond and will bring long experience as a statesman and diplomat to this post. He will be the first Romanian to hold this senior office,” stated Stoltenberg.

He also expressed his gratitude to Rose Gottemoeller, noting that her diplomatic skills and her expertise in international security policy have been “invaluable to the Alliance, as NATO continues to adapt to a more unpredictable security environment.”

Who is Mircea Geoana?

Between 2012 and 2014, he served as Chairman of the Joint Committee of the Romanian Senate and Chamber of Deputies regarding Romania’s Accession to the Schengen Area, and as High Representative of the Romanian Government for Strategic Economic Projects and Public Diplomacy. He was also a member of the Romanian delegation to the NATO Parliamentary Assembly.

Mircea Geoana is the founder and president of the Aspen Institute Romania. Previous to his political career, Mircea Geoana had a successful diplomatic activity. From 2000 to 2004, Mircea Geoana served as Minister of Foreign Affairs of Romania. He also served as OSCE Chairman-in-Office in 2001 and during 2005 he was the personal representative of OSCE Chairman in office for Georgia.

Mircea Geoana will take up his post in mid-October 2019.

Haradinaj’s resignation: Reactions, what happens next