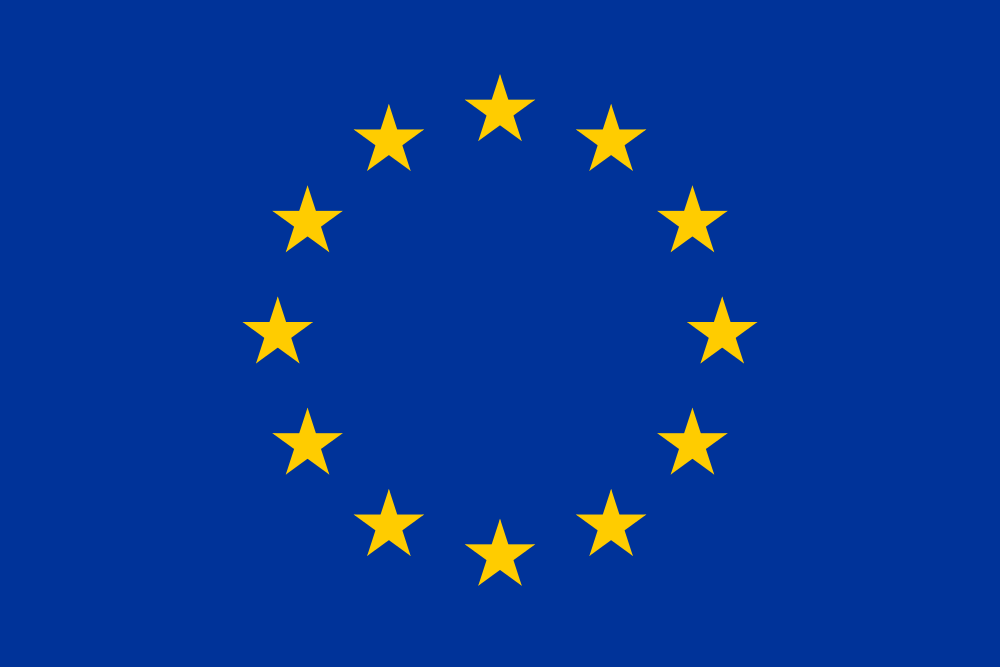 The EU is closely following the situation in flooded areas in Serbia, and stands by the Serbian people in this challenging moment.

We have been informed yesterday that the Republic of Serbia has sufficient capabilities to address the situation, which is under control, and at the moment there is no need for international assistance.

Serbia can rely on the EU Civil Protection Mechanism, which Serbia joined last spring and benefitted from it twice already: in May 2014 after the floods, and in September 2015 during the migration crisis.

Within less than two years after the floods of May 2014, 545 small businesses, 1,049 families and 26,387 farmers benefited from EU assistance of €173.6 million in non-refundable grants, and 15 schools, one kindergarten, one sports hall, 12 km of a road between Korenita and Krupanj and two bridges in Kraljevo were rebuilt with EU assistance. This support includes €60.2 million from the EU Solidarity Fund, to which Serbia has access on the same terms as EU Member States.

Çollaku speaks on EU enlargement and Kosovo’s path toward integration

Hahn on Montenegro in EP: Full implementation of the electoral legislation is crucial

SDSM: It is necessary that Parliament is unblocked