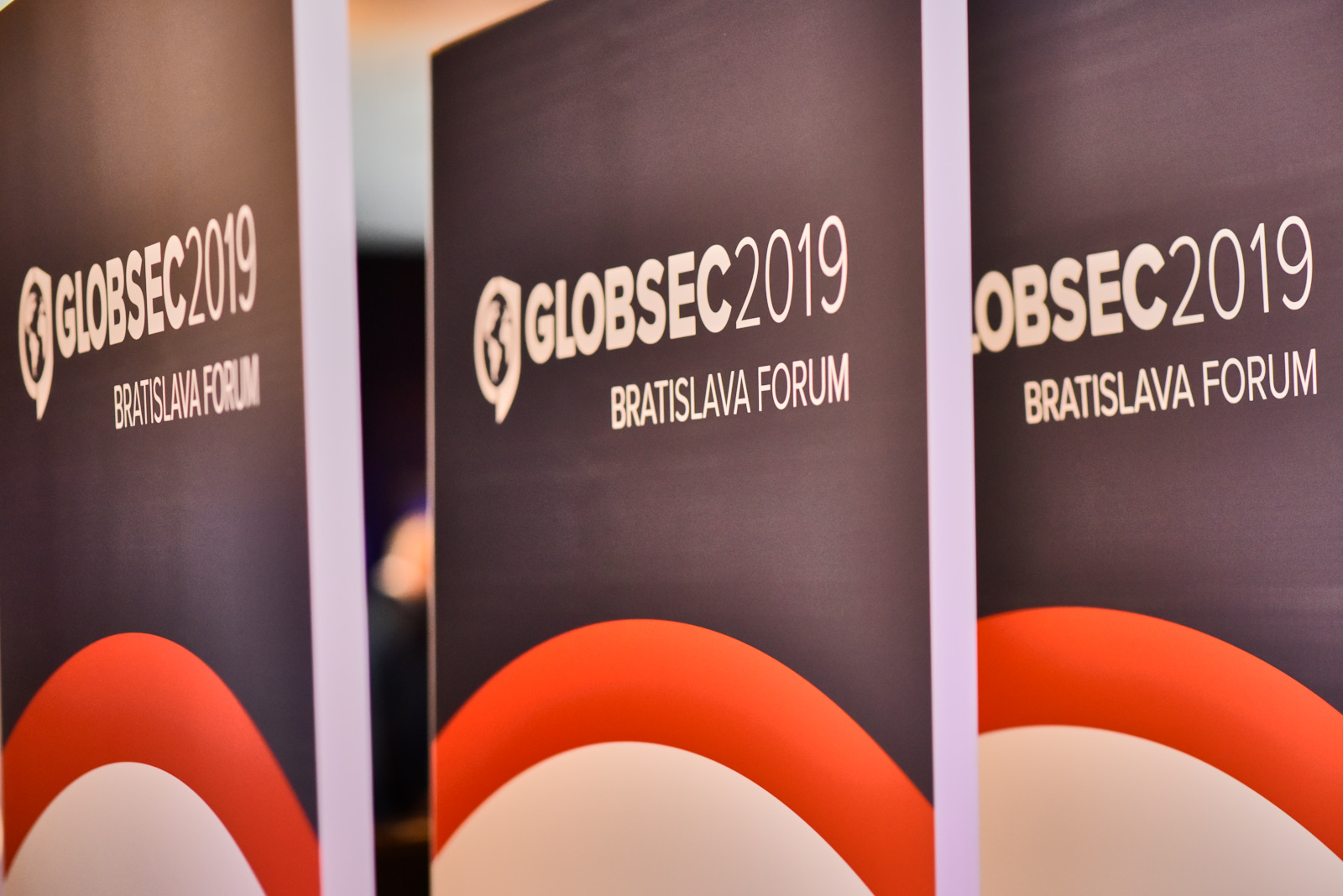 BRATISLAVA – President of Serbia Aleksandar Vučić and President of Kosovo Hashim Thaçi will take part today at the GLOBSEC forum in Bratislava on the panel Belgrade-Pristina Dialogue: Getting to the Core, writes daily Danas.

It is also stated that the President of Montenegro Milo Đukanović and Angelina Eichhorst Deputy Managing Director for Europe and Central Asia, Director for Western Europe, Western Balkans and Turkey at the European External Action Service will speak at the same panel, and the moderator of the discussion will be the Chief Europe Correspondent of POLITICO, Matthew Karnitschnig.

It is also stated that Aleksandar Vučić will have separate meetings during his stay in Bratislava with Acting Assistant Secretary of State for European and Eurasian Affairs, Washington, D.C. Philip Reeker and with Ron Johnson, Chairman of the Committee on Homeland Security and Governmental Affairs, U.S. Senate, as well as with the Head of Regional Strategies – Europe and Eurasia of the World Economic Forum Martina Larkin.

“Vučić stressed that he would not accept the offer by which if Pristina withdraws taxes Serbia must show some gesture. He also again expressed his doubts on whether the announced summit on the Western Balkans will be held, on July 1 in Paris,” Danas writes.

In addition to the Belgrade-Pristina dialogue, today’s GLOBSEC forum will discuss the EU’s interest in the Western Balkans, the recent recommendation of the EU Commission to start accession negotiations with Albania and North Macedonia, as well as the regional and geopolitical consequences of the EU and Western Balkan countries losing commitment to one another.